Not exercising is worse for your health than smoking

Studies show that lack of regular exercise can be just as damaging to your health than smoking cigarettes.

Brits are being warned of the dangers of shunning exercise routines as it's emerged that lack of fitness can be worse for your health than smoking.

A new study shows that poor levels of cardio carries just as many risks, if not more, than smoking - whilst a good level or cardio was linked to living longer.

And, there's no such thing as 'too much exercise'.

Dr. Wael Jaber, a cardiologist with Cleveland Clinic, explained: "Being unfit on a treadmill or in an exercise stress test has a worse prognosis, as far as death, than being hypertensive, being diabetic or being a current smoker.

READ MORE: Jaqueline Jossa reveals weight loss plans as she plans to 'get sexy' after baby

He added: “Cardiorespiratory fitness is inversely associated with long-term mortality with no observed upper limit of benefit.

Other recent studies have shown worrying trends regarding the lack of exercise and poor diet young children is growing at an alarming rate.

A study by Public Health England discovered that more than 1 in 5 children are overweight before they begin school, with 1 in 3 being overweight or obese by the time they leave primary school.

Lack of exercise and obesity is also associated with poor psychological and emotional health, and parents are urged to encourage their youngsters to keep fit and active. 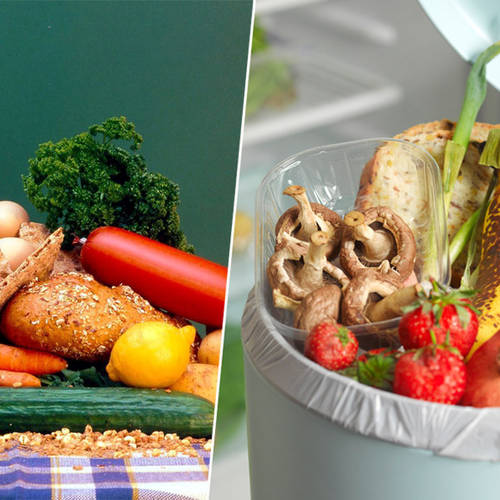 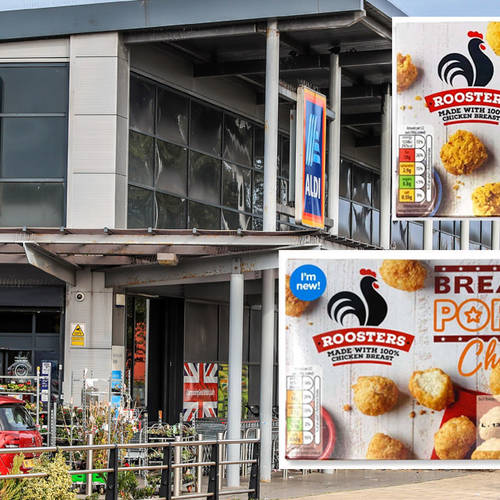 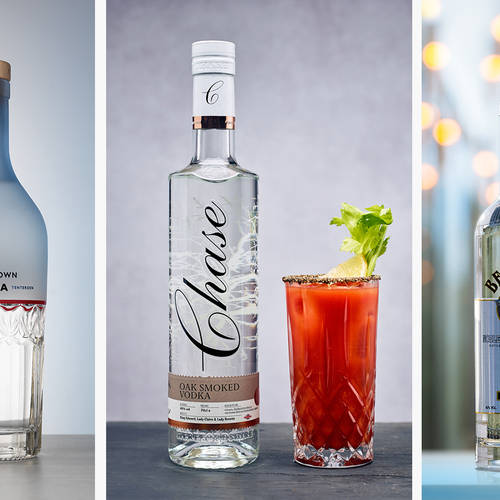