Pepper gate: No-one can get their head around this 'theory' about peppers

A social media post has left people questioning everything they ever knew about peppers.

Let's be honest, no one has every doubted the pepper family - you get red, green, yellow and orange - and that's that.

But a new social media post has got vegetable fans in a frenzy after it claims that every colour pepper is the SAME pepper - just at a different level of ripeness. 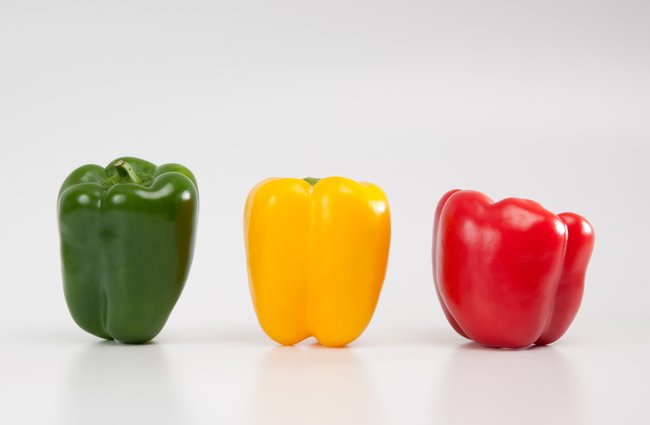 A Tweet from lifestyle blogger 'Call Me Amye' bought this theory to the attention of other social media uses, sending people freaking out left right and centre.

One Twitter commented: "OMG my mind is blown. I legit just had no idea this was even possibly a thing, thank you for the pepper enlightenment."

Another added: "This has just blown my mind!"

The original poster also claimed that peppers wouldn't develop in ripeness once removed from the plant - so there's no point sticking a green one in your fridge and hoping to find it transforming to orange. 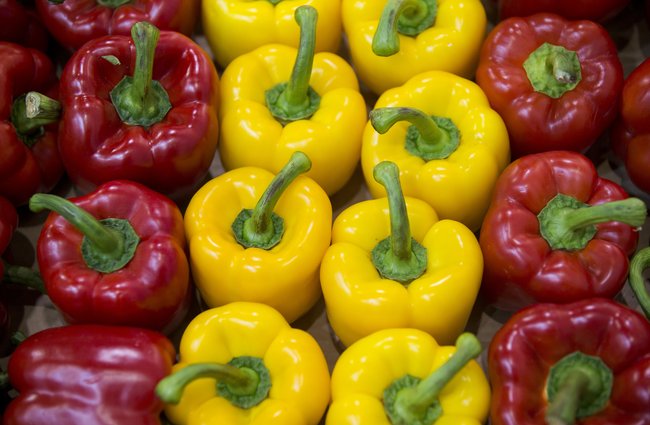 However, it may seem that this internet sensation may not have all that much scientific basis, as it appears botanist James Wong took to Twitter to get these vegetable rumours straight.

Although it *is* true that green peppers are just unripe regular ones, yellow, orange and red peppers are all genetically different varieties at full maturity.

Their DNA predetermines the maximum amount of pigments they can produce, which creates this variation in colour. pic.twitter.com/g6zGi2YRgP

He also went on to enlighten confused vegetable consumers that peppers and most chillies are the 'same species'.

Mind blown? We think so!