Percy Pigs to be axed in government crackdown on cartoon characters

Percy Pigs are under threat from a new initiative to ban cartoon characters promoting 'unhealthy' snacks.

A leaked government note has identified Percy Pigs, who have been sold in M&S for over 25 years, as an offender in the rising levels of childhood obesity.

The tasty treat is so well-loved by consumers that M&S also sell Percy Pig merchandise, including books and children's socks.

And, to add insult to injury, Percy only recently married Penny, in what was reportedly 'the wedding of the year'. 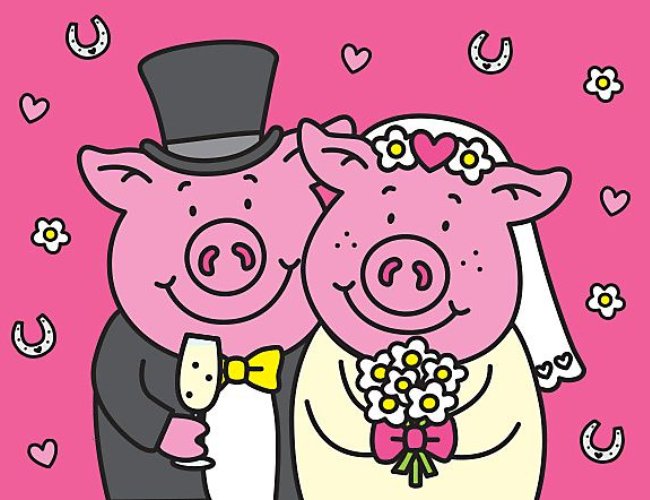 These include the likes of Tony the Tiger, the Honey Monster and even the Milky Bar Kid.

Read more: The 'plastic bottle tax' is about to make your drinks more expensive

However, any fictional characters that promote healthy food - such as the Jolly Green Giant, will still be perfectly acceptable. 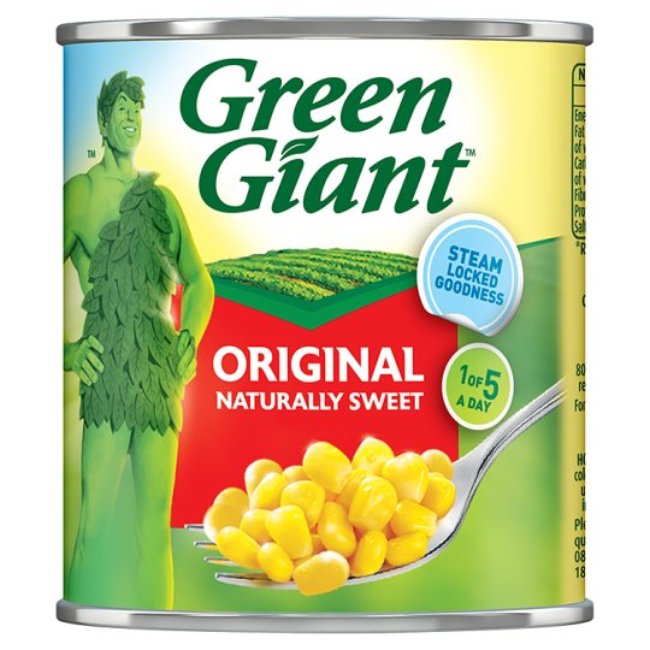 The Health Select Committee are also looking at removing 'guilt lanes' in supermarkets (aka the sweet lanes near checkouts), and any unhealthy products that sponsor sports clubs, venues or youth leagues/tournaments.

Last week we revealed that people had started a petition to get Turkey Twizzlers back on sale after being banned in 2005.