You've been eating your pizza wrong this whole time

An Italian chef has claimed cutting pizza into slices isn't the right way to eat the traditional Italian street food, and revealed a nifty hack.

There's nothing more satisfying than digging into a slice of pizza, but if you find yourself with sauce down your shirt and pepperoni sliding off then you might want to try a more traditional way of eating it.

Stefano Cirene, whose restaurant was crowned Australia's Best Pizza in the 2017 Pizza World Championships in Italy, has revealed what he claims is the correct method and it involves folding instead of cutting.

According to the famed chef, the traditional Neapolitan pizza is supposed to be folded from edge to edge, and folded again into a wallet shape.

This is a sure-fire way to ensure the toppings don't slide off and keeps all the toppings juicy inside the dough. 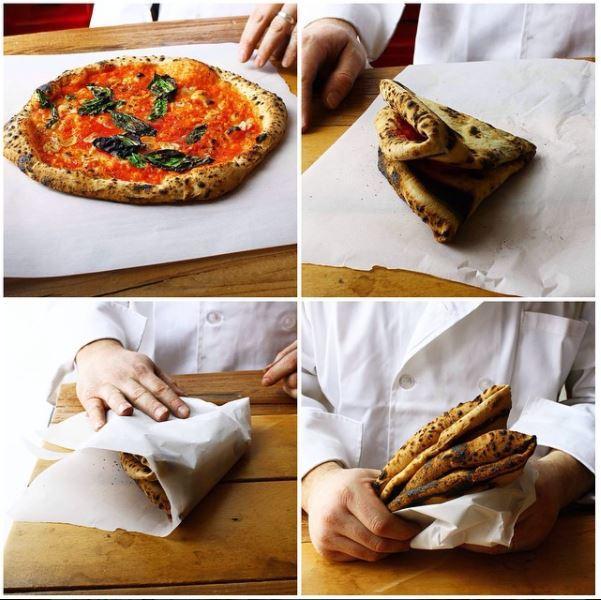 "Basically you need to pinch the edge of the pizza, the left and right sides should touch - and it must be soft - that is the rule of the pizza Napoletana - it must never be crunchy," he told News Corp.

Cirene claims the folding technique is how locals in Naples eat their pizza as it was easier for those on the go.

"It was a street food to be eaten on the go, almost like a sandwich or portafoglio (meaning wallet)," he said.

So next time you go to eat a pizza, tuck away your knives and your forks and try folding instead.