UK's 20 best fish and chip shops have been revealed

These are the places to go for the most British of dinners.

Fish and chips is one of the most British of dinners. After a long day what could be better than a chippy tea from your local?

Well if you want to take your fish and chip consumption a little bit more seriously then we'd advise heading to one of the twenty fish and chip shops that have just been named the UK's best.

Organised by Seafish, the fishing industry authority, the annual National Fish And Chip Awards shortlists 20 shops across the country to compete in a further two rounds of judging for a spot as the country's best. 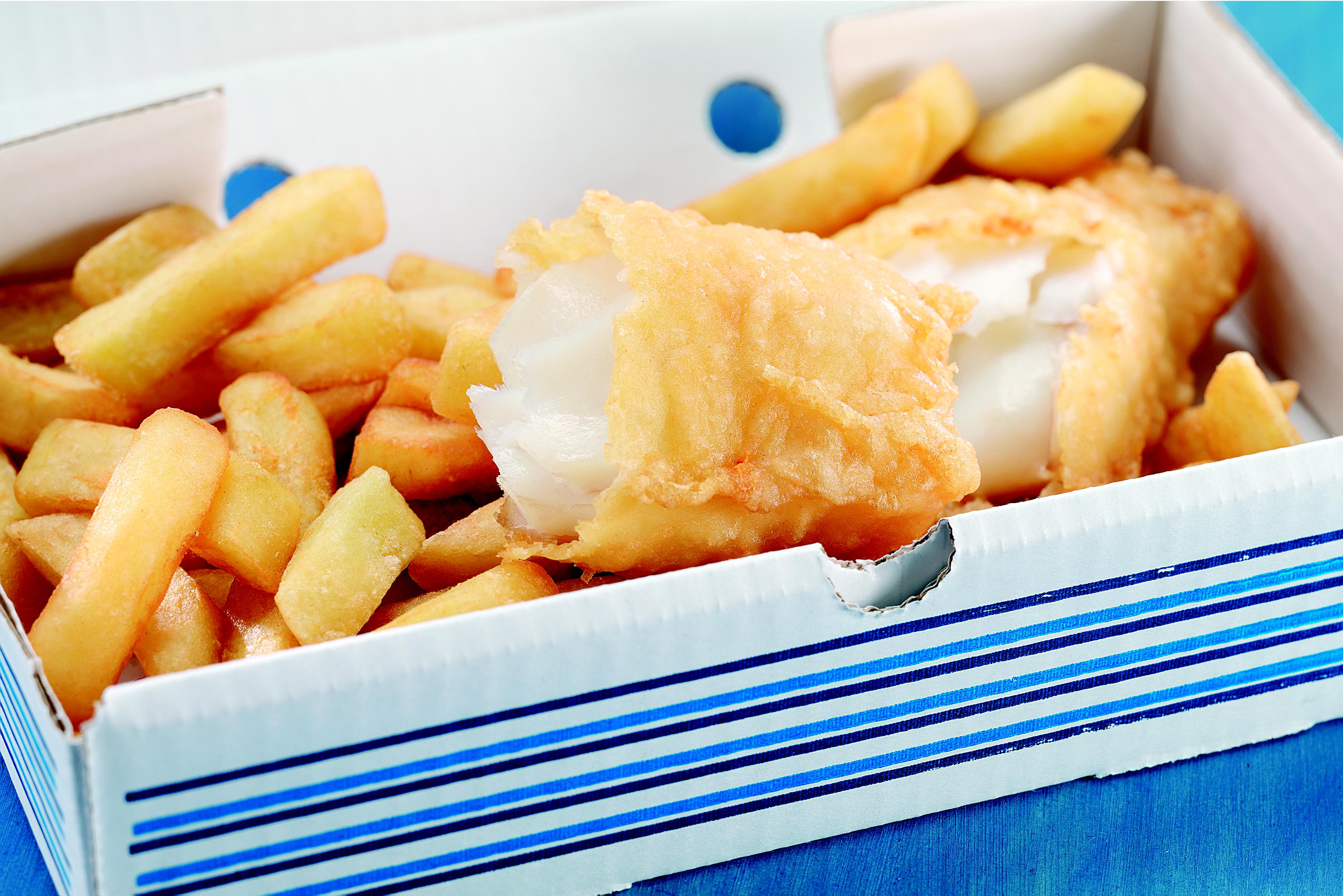 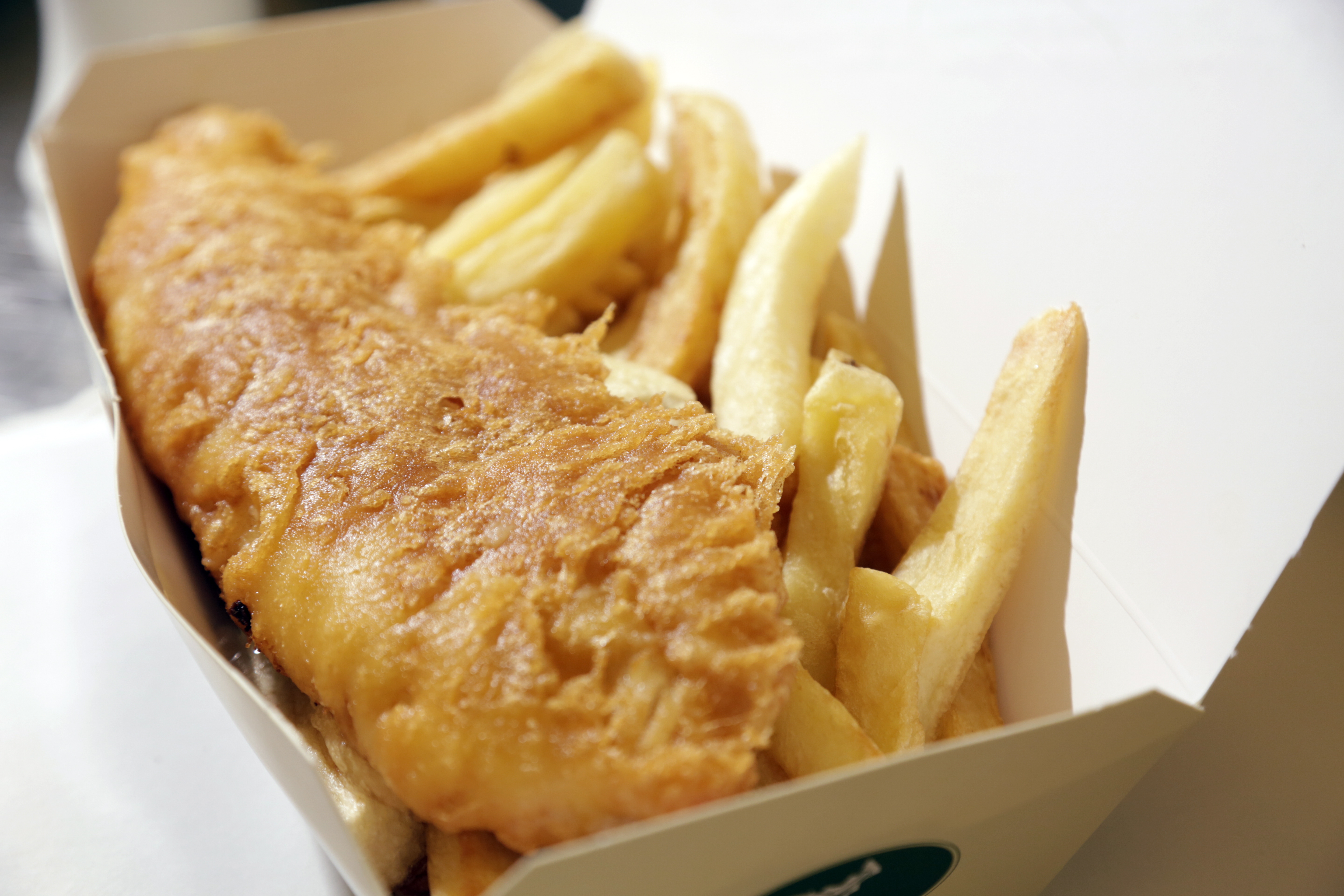 Each shop is carefully assessed on a variety of elements such as sustainable sourcing of products, innovation staff and of course the quality of the food, to name a few.

The winner of the National Fish and Chip awards will be revealed on 24th January 2019.

Veganuary 2022: the most exciting new vegan products launching this January

11 vegan cookbooks to buy for Veganuary