Footage from an Indian cafe shows a man SPINNING a cup of milk and cream to make a perfect cuppa... will you try this at home?

If you thought making tea was a mundane task with zero dynamism, then think again.

A business called The Chappati Factory in Ponnani, Kerala uses a unorthodox technique that makes the tea making process a hell of a lot more exciting.

in a video posted by @meghamohan via her Twitter account we see four glass tumblers on a tray.

How tea is served at The Chappati Factory in Ponnani, Kerala. pic.twitter.com/8cxJctMrJT

Each of the cups has a third tea, cream and froth unmixed.

One of the workers at the Chappati Factory picks up a cup and proceeds to swiftly swing it to his right.

The force of the tumblers being swung so fast mixes the layers together turning the liquid milky brown as if by magic.

It's a far cry from the usual tea making process, and sure to spawn a few copycats. 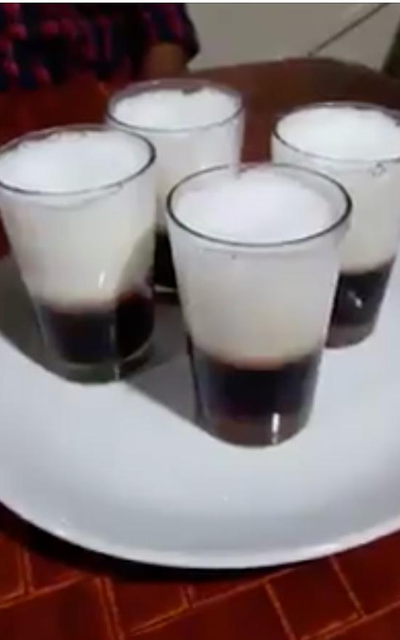 The video begins with four unmixed cups of tea

Of course, it will take some practice to be able to mimic the worker filmed in Megan's video so perhaps start out using cold drinks to avoid injury to anyone in close proximity if you're giving it a go.

Other Twitter users were left aghast by the tea trickery. 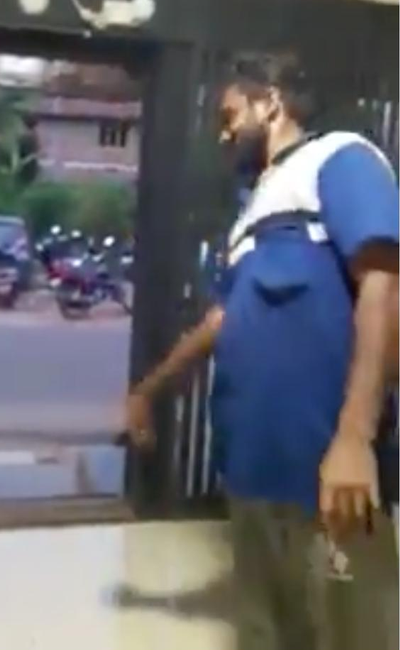 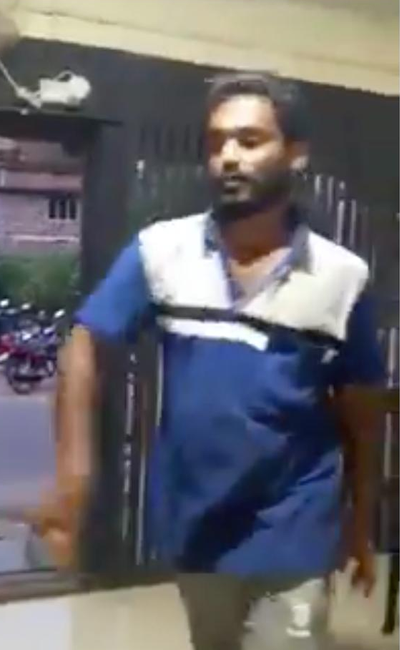 Grieshnak speculated: "Unless physics isn't functional up there .......So basically he is using his palm to stop the concoction from falling out while inverting the glass ?"

His enquiry was met with an informed response from pinko_snob who said: "I forget if it's centrifugal force or centripetal force (been a long time since middle school science class!) but it's basically the same thing that let's you swing a bucket of water around so that it goes upside down but the water doesn't spill."

Other users backed up pinko's reply, explaining that centrifugal force keeps the liquid in the glass, pushing the layers together so they're mixed and milky brown. 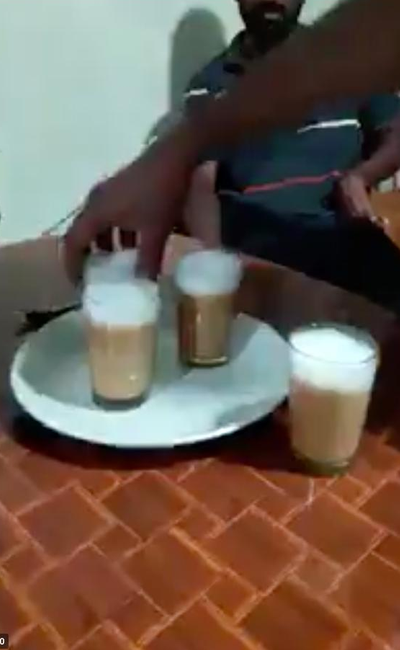 Within seconds the worker has transformed all the glasses of tea