How to get every day medicines for a lot cheaper... and it's totally legal

Checking the PL code on the back of a medicine packet could ultimately save you a lot of money.

Money saving expert Martin Lewis has told people to 'ignore the packaging' on medicines, and look for the PL code instead.

The PL code, which is often located on the pack of the packet, refers to the batch, and if an expensive medicine shares the same one as a supermarket-version, it means that the contents are exactly the same.

"Not the same active ingredient, the same tablet," Martin revealed on This Morning. 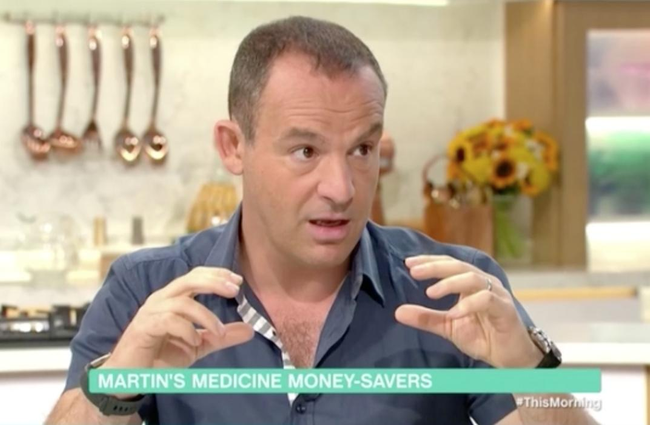 Martin slammed big pharmaceutical companies for investing in marketing campaigns urging people to "go with the name they know", because in most cases "it's baloney".

The super-savvy saver compared a packet of Beechams, retailing at £4.99, to the Wilko own versions, which cost £1.85.

And, sure enough, both displayed the same PL code, meaning both contained exactly the same tablet. 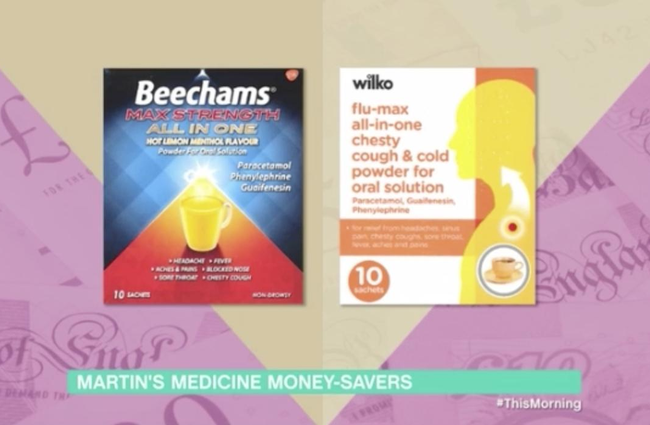 Martin Lewis also revealed that 'targeted' painkillers are often a money-maker for big companies too. Items such as period pain and migraine-focused tablets will generally not only contain all the same ingredients, but also come from the same PL number.

He explained: "For example “Panadol Extra Advance” and “Panadol Period Pain” – both have the same 500mg of paracetamol, as the active ingredient, and both have PL number 44673/0078."

This type of marketing encourages people to buy multiple products thinking that they all do different things, when in reality the ones they have in the cupboard will do exactly the same job.