The iconic animals are being pushed closer to extinction due to high demand for rugs and pillows to be made from their hide.

In the last thirty years the giraffe population has dropped by a whopping sixty percent - and it's because of a surge in demand for homeware and ornaments made from the animals' skin.

The USA is one of the biggest markets for giraffe parts, and there is increasing concern that the animals will face a 'silent extinction', due to lack of protection surrounding the gentle giants.

Read more: These are the British woodland animals at risk of going extinct 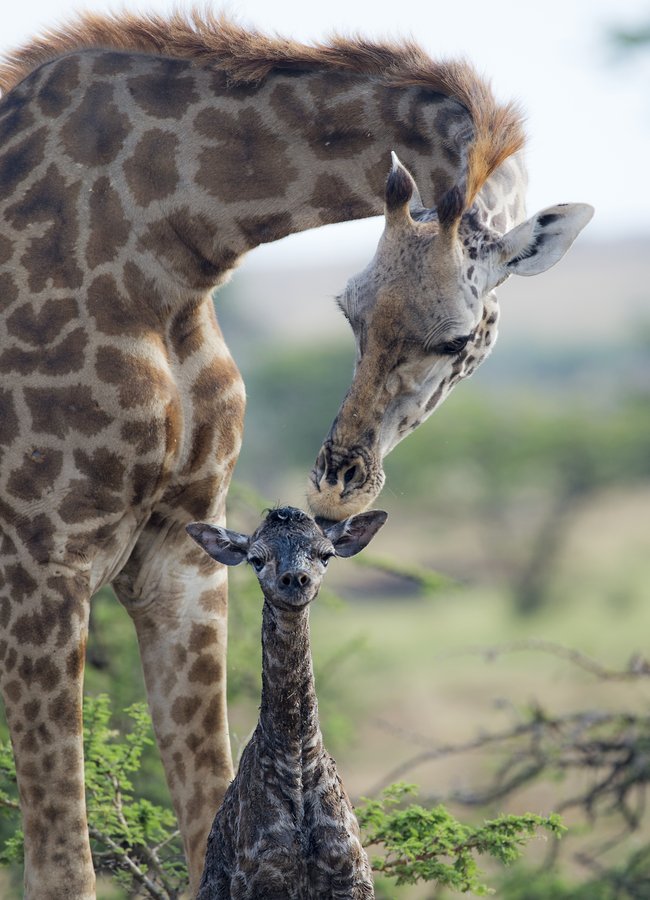 Unlike elephants, who are now heavily protected from poaching under the Convention On International Trade In Endangered Specials Of Wild Fauna and Flora and the Endangered Species Act, giraffe body parts can be imported and sold within the U.S pretty easily.

Adam Peyman, manager of programs and operations for the wildlife department in HSI, explains that, due to the lack of regulations, their bodies are being exploited in a variety of ways.

Read more: Vandals killed 120,000 bees by smashing up their hives

“The outfitter is free to do whatever they like with it,” Peyman said.

“So oftentimes, it seems like they will capitalize on every last bit of the carcass ... so taxidermy or other industries that might make use of whatever animal products you might have.

Knife manufacturers that will use the bones for a knife handle, or pistol grips, or tanned hides to make pillows.” 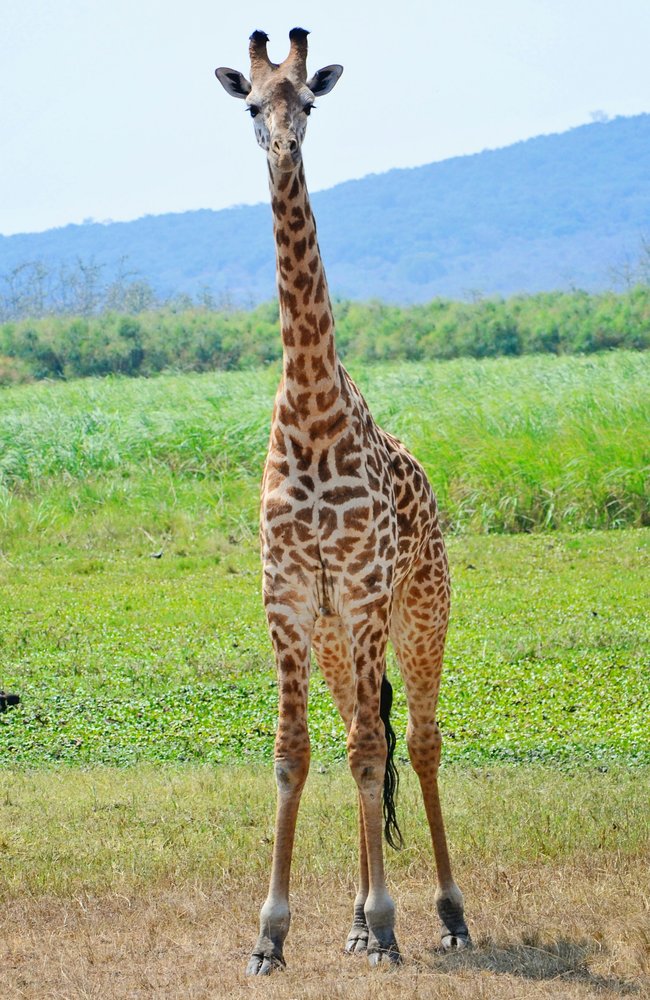 The likes of rugs, jackets, boots and bracelets are also growing by-products made from hunted giraffes.