A 'hayfever explosion' will hit the UK today

Thanks to this year's very delayed spring, hay fever is going to hit the UK hard.

Summer is everyone's favourite season - unless you suffer from hay fever and sneeze all the way through April to September.

It's bad news for those unlucky folks with an allergy to pollen as a 'hay fever explosion' is set to grip the UK from today.

Read More: Avoid being a 'super sneezer' with these top hay fever tips

Thanks to this year's late spring caused by the strange bought of snow and bad weather dubbed 'the beast from the east', the late rise in temperature will cause trees to burst into flower quickly and spread pollen. 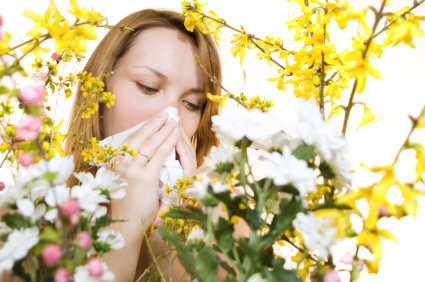 Birch, alder, horse chestnut and hazel trees usually begin slowly flowering from the start of March but the bad weather has delayed their blooms.

Allergy expert Max Wiseberg told The Sun: “When the tree pollen season is delayed, more trees are likely to release their pollen at the same time, creating a time bomb waiting to explode."

Today forecasters are promising highs of 18 degrees in the UK as we kiss the cold air from the east goodbye and welcome warm air that has made its way up from Spain. 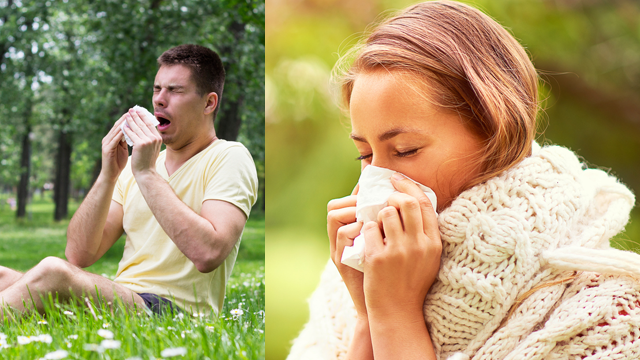 But, as always in April, we will be expecting showers however can take comfort in the fact that the snow has well and truly gone!

If you are a hay fever sufferer the NHS recommend the following tips...