Hedgehogs Are Becoming Endangered And You Can Help Save Them

The population of the prickly creatures has halved in the last 18 years, and there are many reasons why.

It only takes a glimpse of a hedgehog in the back garden for a child to point and shriek in excitement, and no adult can deny the little smile that crosses their face when they see how cute they look ambling around the grass.

Hedgehogs have been looking out for us for many years, with seriously catchy songs about road safety.

Now it's time we return the favour, as sadly, the number of hedgehogs is in serious decline, with a shocking 97% fall in their numbers in the last half century.

READ MORE: Dog Flu Is Spreading Amongst Our Pooches And Here's How To Prevent It

There are many reasons that these little guys are verging on endangered, and most come from human actions. Firstly, despite their starring role in the adverts, busy roads and hedgehogs don't mix, and a lot of them end up losing their lives due to roads being built in suburban areas. 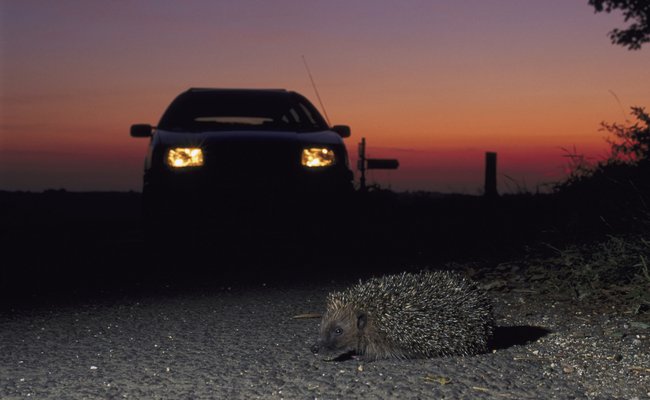 Credit: Getty - A Hedgehog Wanders Out Into A Road

Secondly, it's been reported that there's a decline in the amount of hedgerows being planted across the country, meaning they're lacking sheltered places to nestle in and keep safe. 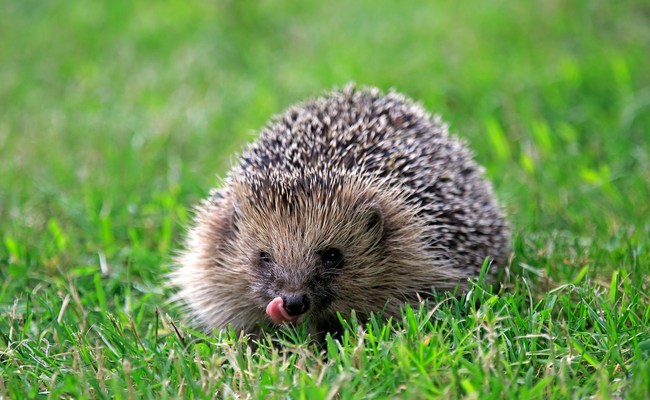 However, the good news is that the rapid decline in numbers is starting to slow down a little. A campaign by the name of Hedgehog Street is focusing on promoting small changes that we humans can action in order to help save the hedge-dwelling creatures.

'Hedgehog Champions' are encouraged to make their gardens more of a haven for wildlife - suggestions such as making small holes in fences that link out into open areas are key to aiding repopulation. Other small acts such as covering any drains, choosing not to use slug pellets and creating 'hedgehog highways' are also vital ways of helping the little guys.

Hopefully our friendly neighbourhood pals will be back out in force with a little help from us all.

WATCH! Cheeky Cat Uses Her Dog Pal As A Pillow: