They've seen it somewhere before...

While The Duchess Of Cambridge looked undeniably stunning after the birth of her third child, Louis Arthur Charles,  people just couldn't help but notice something spooky about her dress.

As Kate Middleton stepped out of the Lido wing with Prince William and the new royal baby, onlookers praised her choice of a red Jenny Packham dress with a white lace collar as both patriotic and a nod to the late Princess Diana. 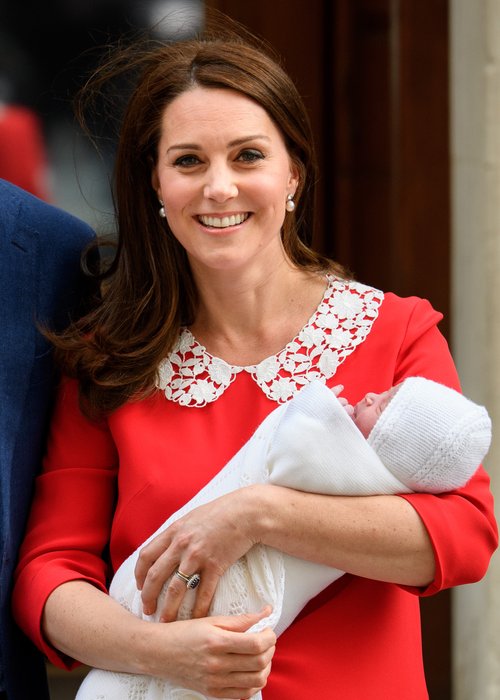 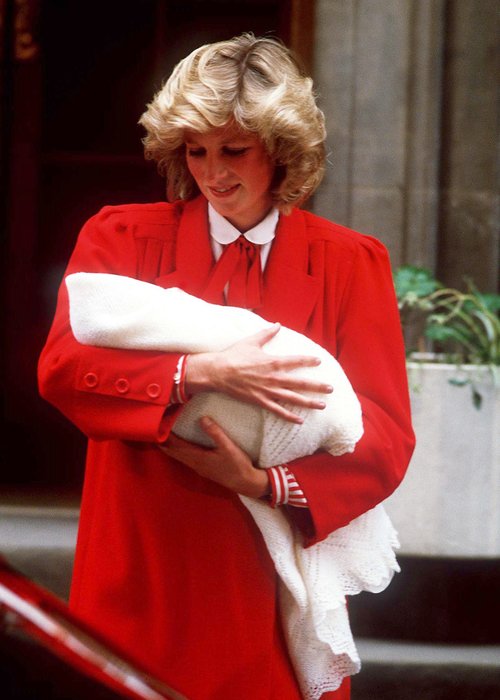 But eagle-eyed horror movie fans spotted stark comparisons between the royals dress and that of actress Mia Farrows in the cult classic thriller, Rosemary's Baby.

One Twitter user pointed out the spooky comparison, joking: "Kate wearing the same frock as Rosemary did in "Rosemary'sBaby"...hmmm should we be a little bit concerned..LOL..."

Another person posted the uncanny similarity, writing: "Kate Middleton rocking the same dress as Rosemary from Rosemary'sBaby is definitely not discomforting at all..."

Kate Middleton rocking the same dress as Rosemary from Rosemary's Baby is definitely not discomforting at all... pic.twitter.com/OhzpTA6rjH

Anyone else notice Kate's dress is similar to the Rosemary's Baby dress? pic.twitter.com/8f8EeTD0RP

Kate wearing the same frock as Rosemary did in "Rosemary's Baby"...hmmm should we be a little bit concerned..LOL... pic.twitter.com/YqSouVnecB

Not too sure about this Rosemary’s Baby remake tbh pic.twitter.com/KyYyaNDmOY

The 1968 horror movie tells the story of a young wife who believes her unborn baby is not of this world, only to find out later in the movie that she has given birth to the son of the devil after being drugged by an evil cult.

In the film, Mia's character wears the famous deep red dress with a white lace collar as she feels her baby move for the first time after a difficult pregnancy. 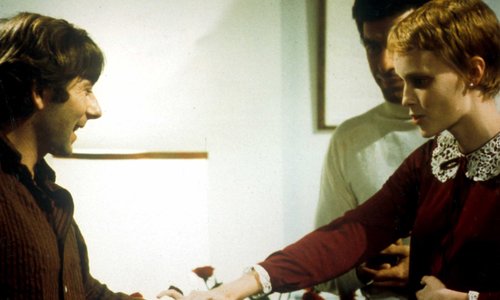 The film, directed by Roman Polanski, was a hit which garnered a number of nominations and awards as well as being selected for preservation in the National Film Registry by the Library Of Congress.

Lets hope The Dutchess' next dress isn't such a frock, horror next time.