The winners of this year's Love Island have moved into the swanky Canary Wharf area of London's Docklands.

Love island winners Jack and Dani have moved in to their own flat in London.

Jack Fincham, 26, and Dani Dyer, 22, have followed through on their plans to move in together and have moved in to a flat in London's Canary Wharf.

The pair are shacking up together just a month after winning the reality TV show set on the Spanish island of Mallorca.

Read more: Danny Dyer warns Jack and Dani against having kids too soon

Revealing the big news to their millions of Instagram fans, the pair gave followers a cheeky glimpse at their new pad and its views looking over the Docklands area of London. 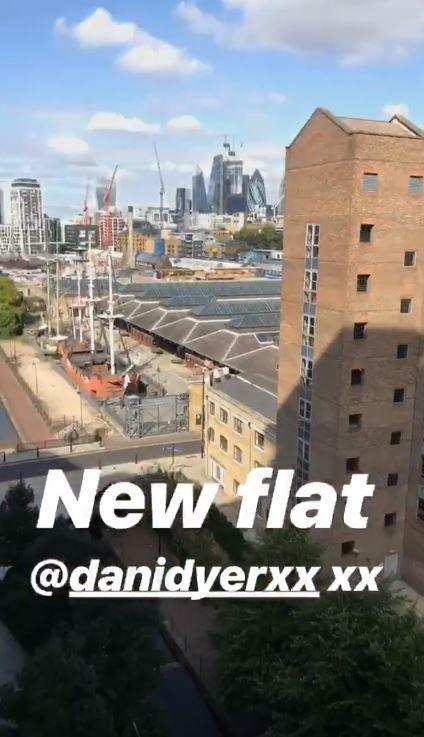 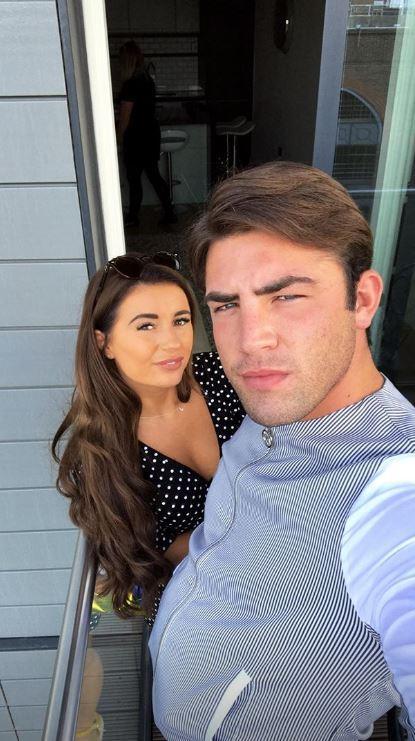 The flat looks very modern with glimpses on Jack's Instagram story showing a swanky tiled bathroom and a kitchen complete with breakfast bar as well as a balcony with views across the city. 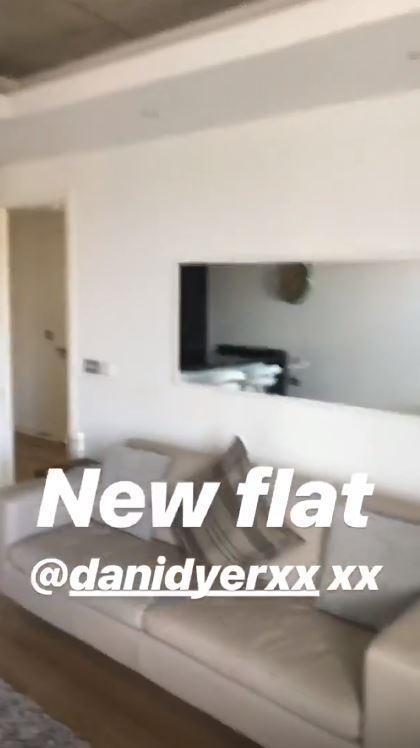 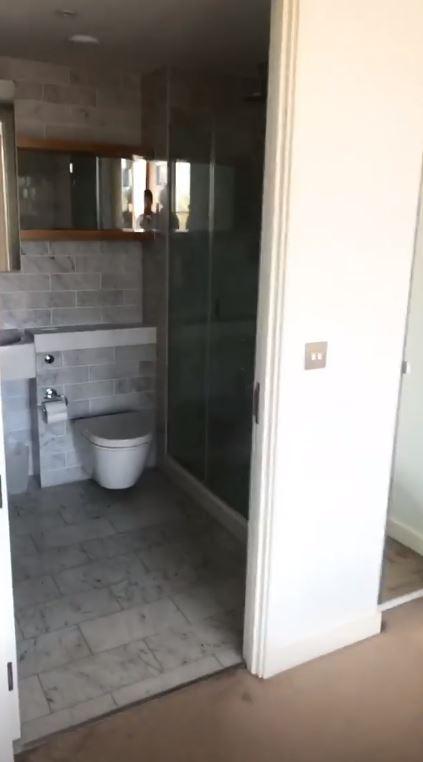 Jack asked Dani to move in with him during the last week of Love Island when the pair were treated to a final date on the show which included a sunrise hot air balloon ride.

Afterwards, they enjoyed a picnic breakfast and Jack asked Dani if they could take their relationship to the next level by moving in together when they got back to the UK and Dani was delighted to say yes.

A month on, this year's cohort of Love Island couples are mostly going strong with the exception of Samira Mighty and Frankie Foster who split amidst claims that he had cheated on her.