Is it a wax figure? Is it the royal couple themselves? No it's actually a load of cake shaped like Prince Harry and Meghan Markle.

As if the married couple to be weren't already sweet enough, cake decorator Lara Mason has sprinkled her magic on a 6ft 1inch edible version of the royal groom and his 5ft6 bride.

In celebration of the highly anticipated royal wedding on May 19th, the 32-year-old baker spent six weeks handcrafting the impressive sponge-cake design fit for a king. 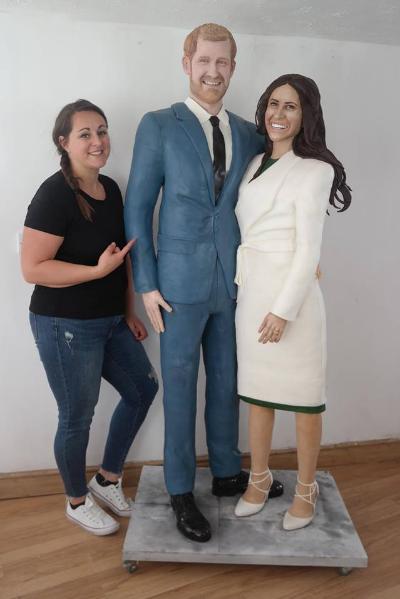 Basing her creation off of Prince Harry and Meghan's engagement announcement photos, Lara used 300 eggs, 15kg of flour, 15kg of butter and 15 kg of sugar to make the sweet treat.

Over 10kg of buttercream was also used to keep the sponge cake layers together with around 50kg of fondant icing being used to wrap around the cake which feeds 500 people.

We sure wouldn't mind chowing down on that when you're done, Lara. 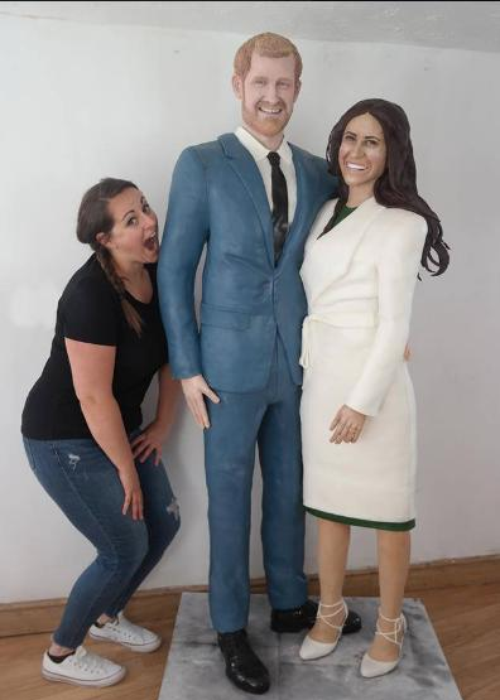 Speaking on creating the royal cake Lara said, "I have created some life-sized cakes in the past including Ed Sheeran, Jack Sparrow and Celine Dion but it was extra special when I was asked to make this one.

"I love the Royal family and so it was a privilege to be given the honour - although a little daunting that it will be seen by so many people.

"I hope that if they see it, they will be pleased with how I've made them look. I've done my best to try and capture every single feature just right." 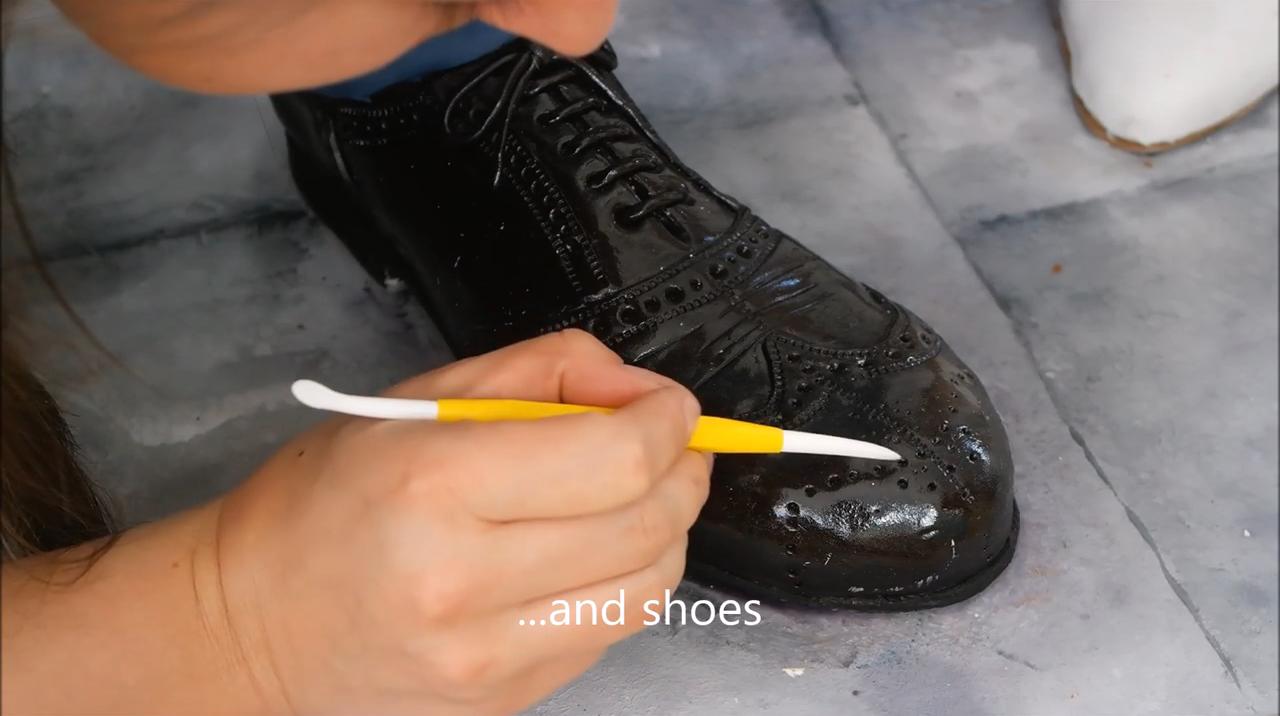 The final design is set to appear at the world's largest cake show - Cake International - at the Birmingham NEC from November 2nd-4th.

As for whether Lara will be tucking into some cake for the royal wedding herself, she said "I can't wait for the wedding, I've planned to watch it at a garden party with a glass of Pimm's.

"I call baking a hobby that got out of hand however so I might have to indulge in a piece of cake too."