The Majorca resort has earned itself a bad reputation in recent years, and local councillors have had enough.

Brits who go to Magaluf and fight, drink, foul and shout in the streets will be fined up to £440 in a new crackdown on bad behaviour.

Over the years, Brits have acted so poorly on holiday that the town has been forced to slap badly behaved tourists with a whopping fine if they are caught disturbing the peace or acting lewdly.

Read more: Ryanair to BAN duty free booze on some UK flights - find out if your holiday is affected

The warning signs are all adorned with the hashtag, #havefunwithrespect, and prove that the town doesn't want to stop holidaymakers having a good time they just want some respect while they're at it.

It sounds like a reasonable request to be honest. 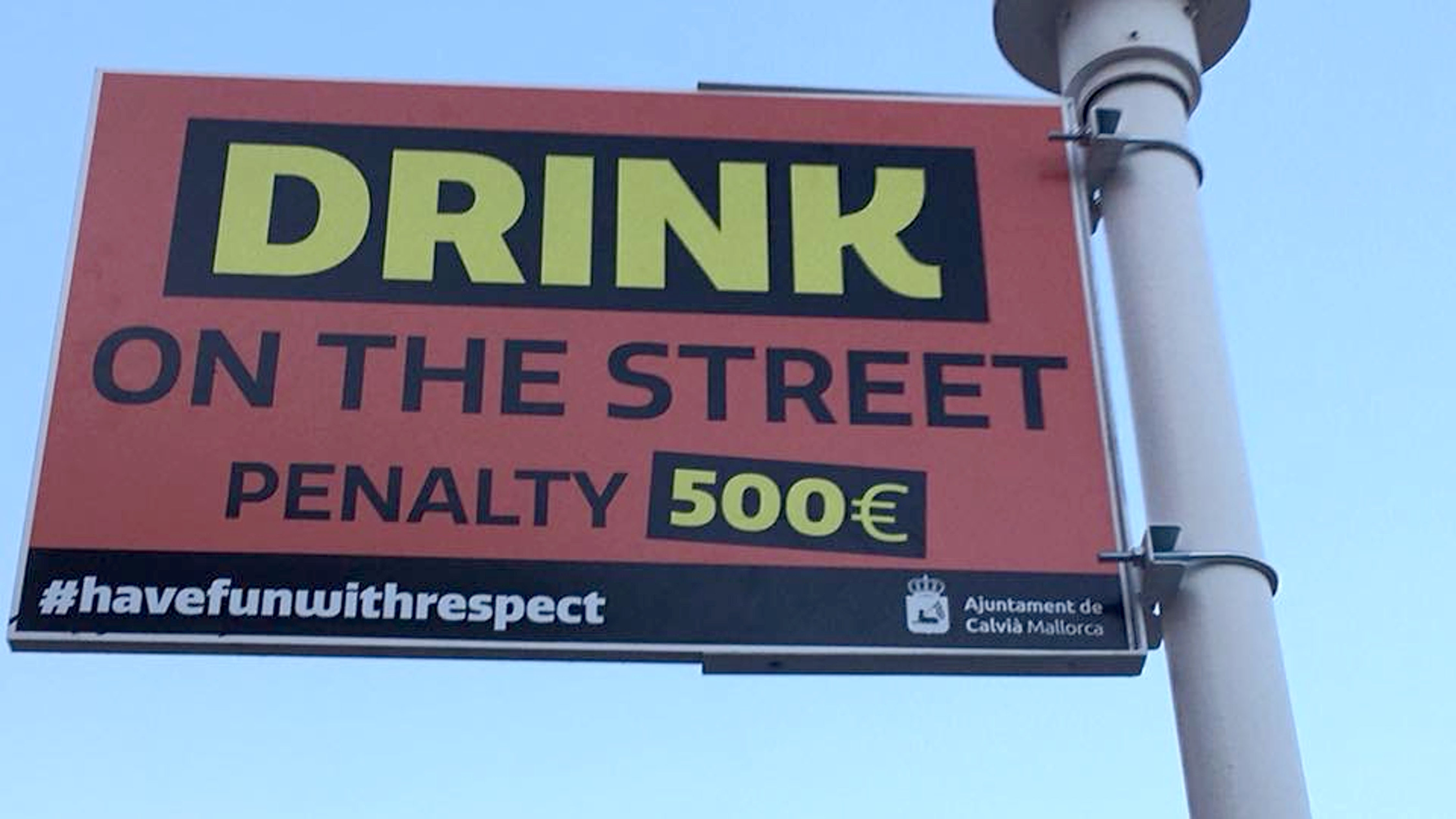 This is just one part of a clampdown on Magaluf's current image of boozy Brits which has also included lots of new by-laws and the mayor of Calvia has expressed his seriousness by warning drunken tourists "We don't want you here" and banning happy hours.