The disgruntled mother asked fellow parents if she was being 'unreasonable' for the name change.

A mum has revealed her plans to change her four-year-old daughter's name because it's "common."

Writing on a Mumsnet thread, the mother confessed that her decision is due to not wanting her daughter's classmates to have the same name when she starts school in September.

The mum, whose daughter is called Esmée, put: "I gave her a name which, I thought, was very original as I hadn't heard another girl called it in about 20 years.

"Only to find when she started nursery another girl called the same but spelt differently. DD [darling daughter] is due to start full-time education in September and there will be two other girls with the same name so three in the class including DD." 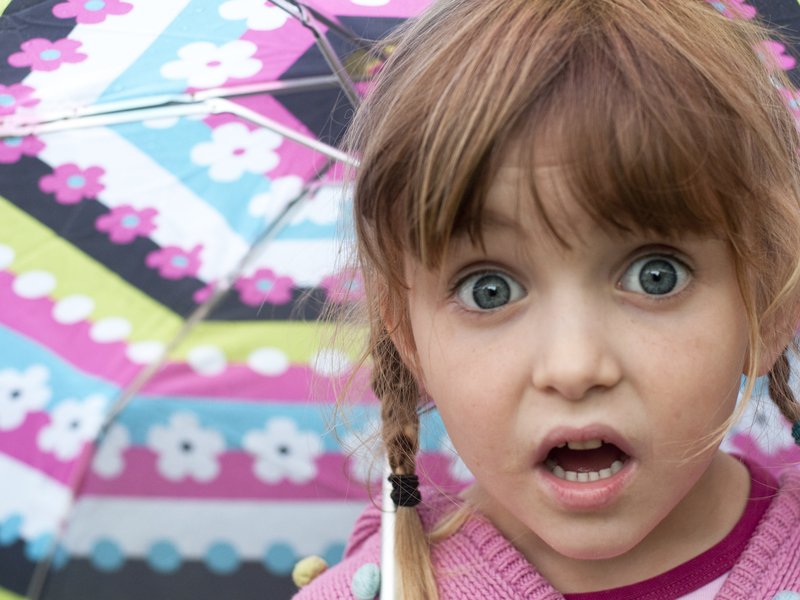 The disgruntled mother added: "Totally hacked off and really upset by this. Maybe an over reaction but in the 1970s I was one of five named the same in my class and vowed never to have my DC [dear child] live with the same. Now history is being repeated.

"AIBU [am I being unreasonable] to change my DD's name before September? I love her name but HATE it's so common now."

She then went on to shock her fellow Mumsnet users by revealing that she had changed her own moniker after the trauma of her schooldays.

The mum confessed to readers: "Every time I hear my real name I shudder." 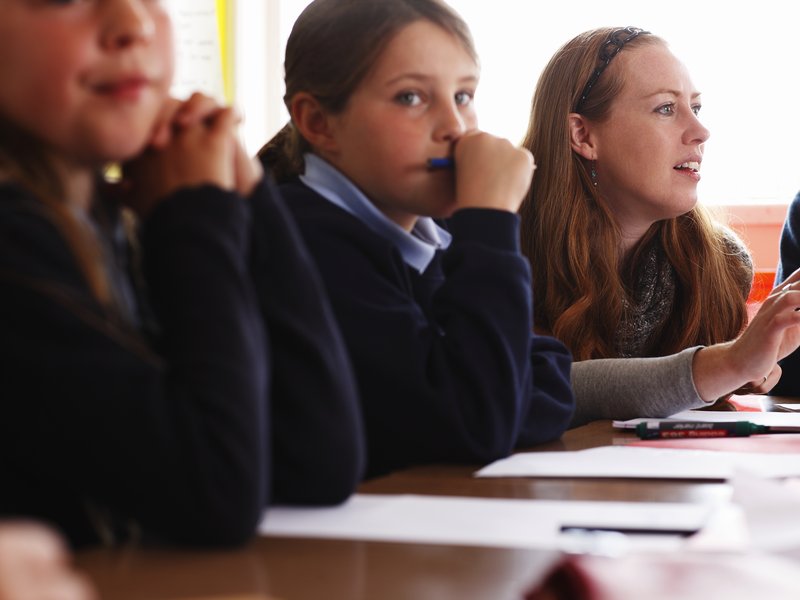 One explained that she was already in the process of changing her seven-year-old son's name for a similar reason.

They put: "Of course you can change her name!... My son is seven and is changing his name for September to a shortened version for exactly the same reason as you."

Another waned warned: "Don't be ridiculous, you can't change a four-year-old's name! How on earth would you explain that to her?

Heart Online recently revealed that the most popular girls names of 2018 so far include Olivia, Sophia, Amelia, and Lily.