A new mum paid £4,000 to attend her cousin's wedding in Australia, only to discover that her five-month-old wasn't invited.

The flabbergasted parent had received a 'save the date' memo 12 months prior to the wedding, but had to chase her cousin multiple times to get any further information.

Keen to not get stung by the cost of last-minute flights and having already said they'd attend, she and her family forked out £4,000.

The official invite then came through just three weeks before the ceremony was due to take place, and it was then the mum discovered it was strictly 'no children'. 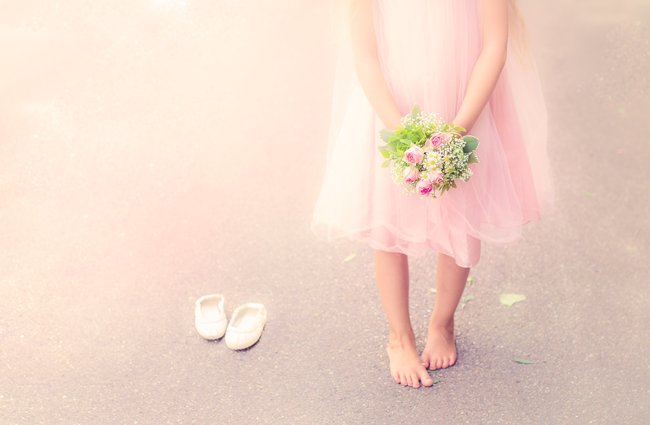 The angered woman created a thread on Netmums titled 'Wedding Family Politics', and wrote: "My cousin invited us to his wedding in Australia with 12 months notice.

"Sent us an email with the date no further info. My daughter is 5 months old. So my family said we would attend and we bought the flights.

Read more: Cheap wedding invites and stationary for brides on a budget

"I chased for the actual invitation about 100 times and eventually it arrived 3 weeks before we flew. The invite said no children. I flagged that they really should have mentioned this before I bought the flight.

"When we got to Australia my family mentioned maybe I could hire a babysitter, I researched online but couldn't find anyone (they live in the suburbs) Everyone I knew in Australia, was attending the wedding.

"Am I being unreasonable to think its a joke they cant make an exception for a breastfeed baby flying from England?

"Don't have kids at your wedding, no problem. Don't make me spend £4k on flights and accommodation to be told that my baby can't come." 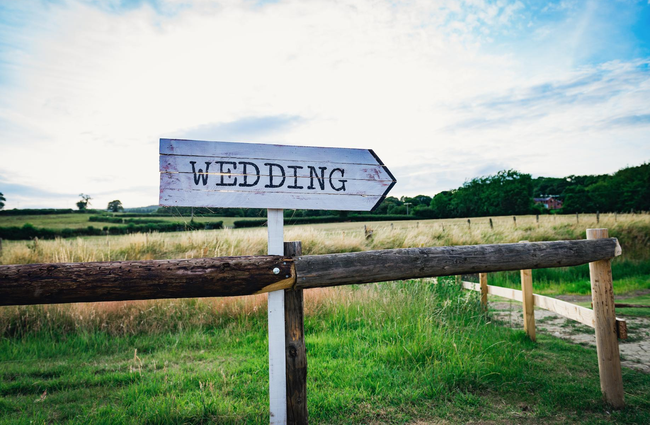 Her story was met with a whole heap of responses from other Netmums users, who backed her in her rage.

One posted: "I would've blown my top if I was you, you are not being petty...and if you chased up the actual invitation several times with no reply within good time what do they expect? I would also take baby along...sounds like a last min request for no children to attend to me."

Another added: "I'd be furious too. If couples don't want children at their wedding that's absolutely their prerogative but they need to make it clear in plenty of time for guests to make arrangements for childcare or decide not to go. Failing to mention this "minor detail" until you were committed to going is extremely thoughtless."

A third commented: "Omg! That’s ridiculous! You’re flying to the other side of the world...I personally wouldn’t at strangers to look after my child. I’d be fuming too! I totally get the no child thing...I really do, but this is definitely an exception." 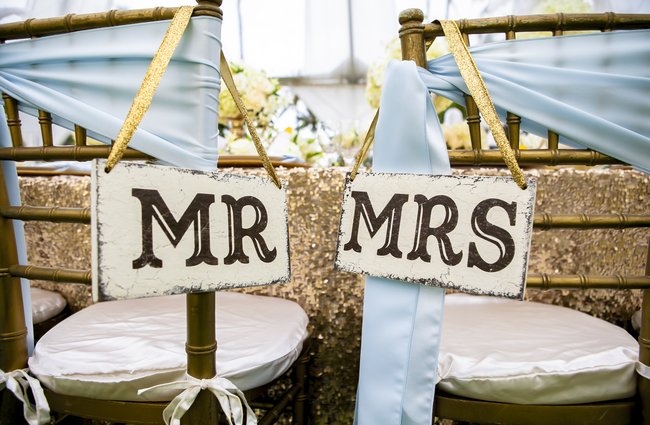 The original poster has not yet responded to any of the other comments, leaving other users hanging in suspense about what action she decided to take.