Do you know your neighbours names? Turns out a lot of us don't...

Today, many of us have stacks of followers on Instagram, multiple friends on Facebook, and all the rest of it. But how well do we actually know the people that live next door to us?

Read more: Heartwarming Moment Neighbours Pitch In To Help Man Who Had His Shopping Stolen

According to a recent major poll, four out of five of us wouldn’t know our neighbours if we were asked to pick them from a police line-up. 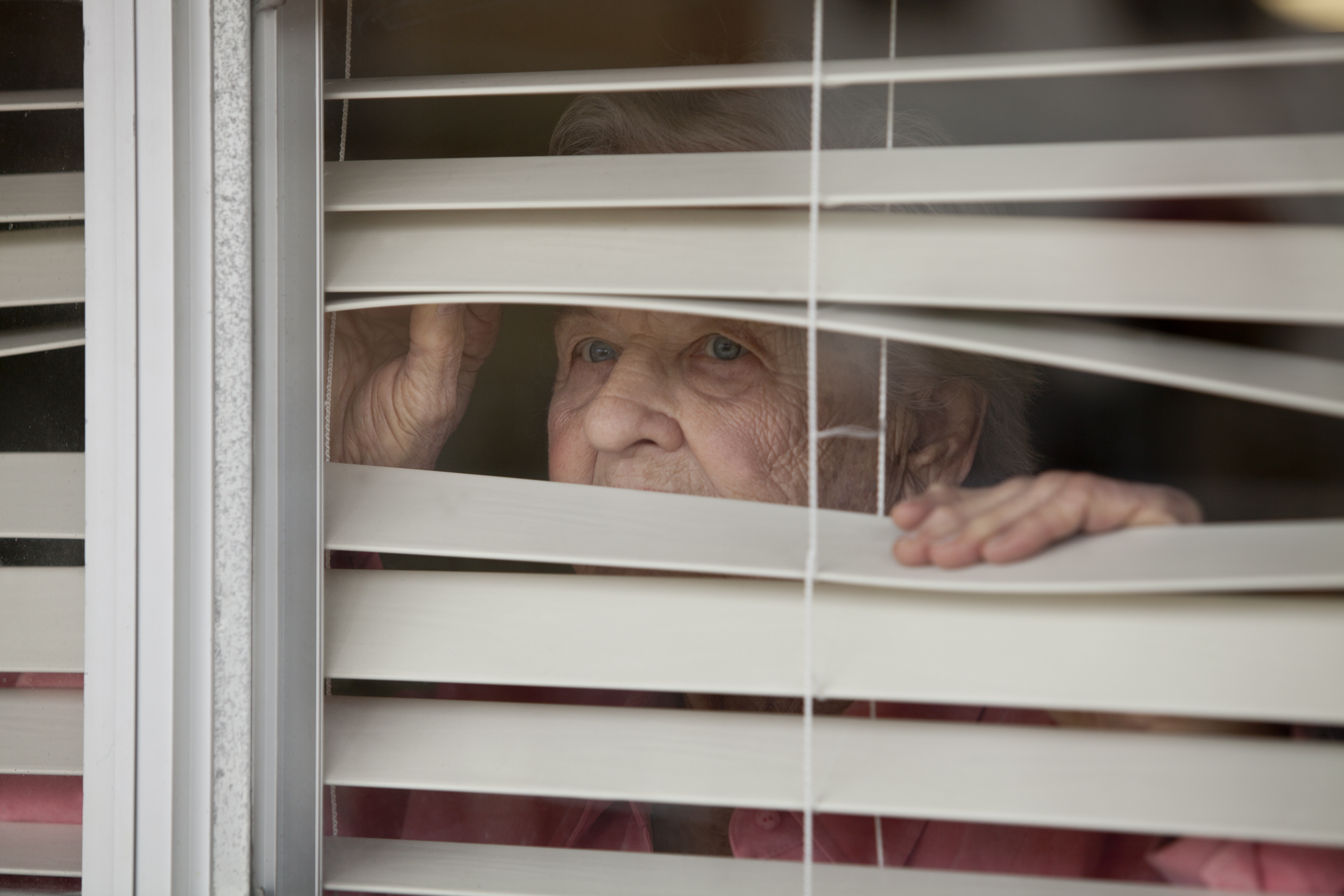 In Northern Ireland on the other hand, only one in 50 do not know their neighbours.

A spokesman for The Big Lunch, a company that aim to encourage residents to socialise more with their neighbours, said:

“The research shows how much potential there is for people to get to know their neighbours better, replacing anonymous neighbourhoods with closer ties and stronger communities.”

YouGov, who also did a poll on whether people  would be able to pick out their neighbours in a police station identification parade, discovered that out of more than 4,000 people, overall 83 per cent say they would not be able to.

The researchers said: “Many people have a stronger sense of belonging to their workplace than to the street they live on.”

It’s pretty believable to be fair. Lets get socialising!