Nurseries back glitter ban as it's 'bad for the environment'

Plastic pollution is a hot topic - and it seems that nurseries are the next battleground for eco-campaigners and their naysayers.

A fifth of nurseries want to ban children from using glitter during their arts and crafts sessions.

Last year, nursery chain Tops Day Nurseries, announced they were banning glitter due to environmental concerns and a recent survey of other childcare providers revealed that others might soon follow suit.

Campaigners claim that glitter is un-eco friendly as it isn't biodegradable - and adds to plastic pollution in the sea.

The survey by Daynurseries.co.uk asked 1,092 workers and a fifth agreed that it would be a good idea to ban the sparkly arts and crafts staple.

Others weren't so keen, and compared the potential ban to the actions of a 'nanny state'.

Cheryl Hadland, managing director of Tops Nurseries who have spearheaded the campaign against glitter has said she is "sad rather than surprised" to find that other nurseries may not follow suit.

She said: "I would have had the same opinion only six months ago.

"I believe that when colleagues in education, and indeed more humans, understand what damage we are doing to the environment - with microplastics and one-use plastics - that they will start to do whatever they can in order to protect our world for our children and for tomorrow."

As time goes on we are getting more and more savvy about what our actions are doing to the planet and how our plastic use is damaging the oceans.

Recently, a distressing picture of a turtle with a straw lodged up his nose rang home how our actions are effecting the planet and many restaurants have taken a new approach to their straw usage. 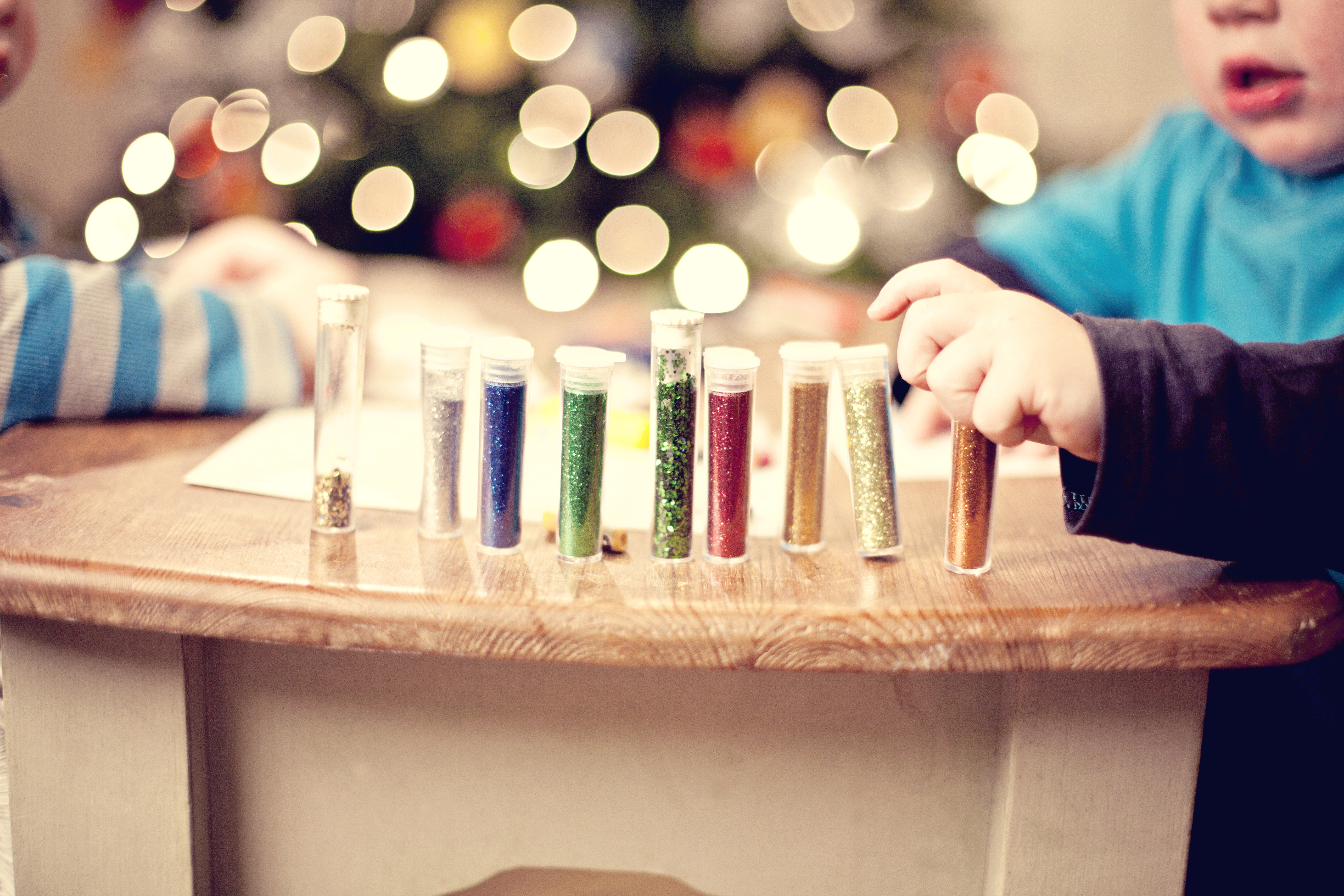 But should this new awareness of our influence on the planet stop toddlers from making sparkly paintings?

Have your say in our poll below...