More than half of parents want mobile phones to be banned inside school,.

A study conducted by Internet Matters reveals that around 59% of parents would prefer pupils to not be allowed to carry phones during lesson time.

However, 49% would still be happy for their youngsters to carry them to and from school for safety reasons. 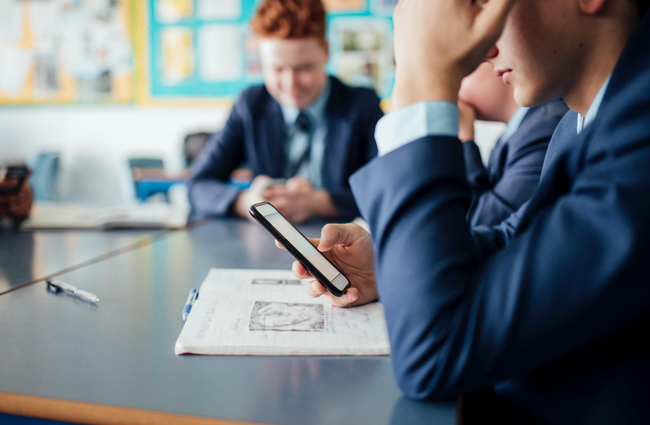 The main reasons parents are so keen for phone time to be restricted are:

3. A worry that their child will be forced into sharing images or videos (71%)

68% of parents also feel worried about ensuring that their child has the latest device.

Read more: Bear Grylls shares parenting hack to get kids off their phones 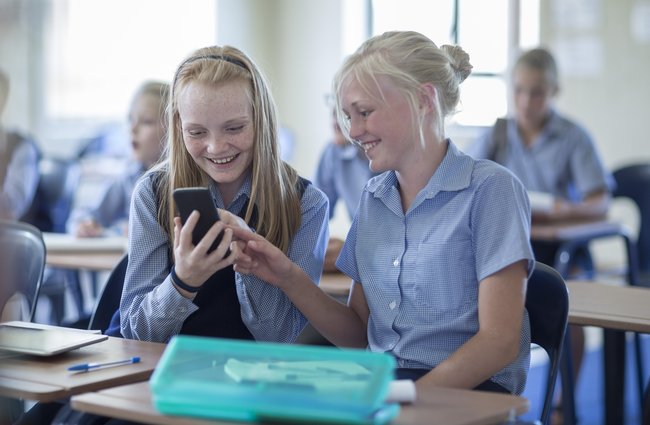 The findings come after students in France are now facing a smartphone ban, which came into play at the start of this month.

This means that any pupils between the ages of 3-15 must leave their mobiles at home, or keep them switched off whilst at school.

Carolyn Bunting, chief executive of Internet Matters, explained: "Giving a child a smartphone can give parents peace of mind and it offers children fantastic opportunities to learn, communicate and explore.

"But if children aren’t prepared – they can face many digital challenges including managing friendship groups, pressure to have social media or even pressure to play certain games."