Emma Shardlow Hudson believes her daughter has never caught a cold because she's absorbed so many nutrients and antibodies from her milk.

The 29-year-old still breastfeeds daughter Alex, 5, and son Ollie, 2, in between other meals and sometimes tandem - feeding both children at once.

She says that when Alex started nursery she didn’t pick up any of the same coughs and sniffles the other children developed, and credits her strong immune system to her breastmilk.

Emma, from Grimsby, Lincs, said: “When she started nursery there were quite a few bugs going around and she had nothing in comparison to her classmates.

“My kids are rarely ill, and I’m almost 100 percent positive that that is because of the antibodies in the milk.

“My husband Stuart is quite happy with it all. He can see it helps her so he’s like whatever’s best for her and you, which is what it is.

"He’s not really got any massive opinion on it so long as everyone is happy. Obviously he knows the benefits of it. He’s really supportive of it.”

However, breastfeeding a child until the age of five is unusual, and Emma added that she has been left upset by negative comments, including people walking up and simply saying "urgh" to her.

Read more: This expert claims babies need to 'give consent' before having their nappy changed 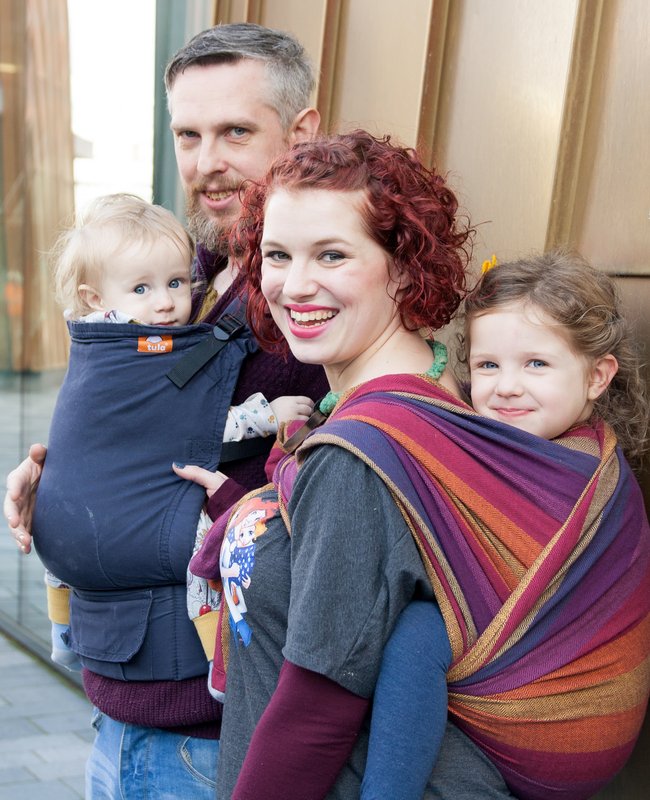 Emma with Alex and Ollie and her husband Stuart (Image: Kennedy News)

Alex is in reception class at school but to Emma's knowledge is the only child who still breastfeeds. She has had more positive reactions to breastfeeing in public than negative but says that it is the negative reactions that have put some of her friends off doing it out of the house.

Emma said: “Some people just tut and others actually go ‘ugh’ and walk away. It’s not happened often which is amazing.

"I have friends who don’t breastfeed in public anymore because they’re that scared which is horrible.

"It’s only happened three or four times in those five years but if someone is not as confident as I’ve got over time with it they would probably find it quite off-putting. "Apparently that old phrase ‘if you’ve got nothing nice to say don’t say anything at all’ doesn’t apply to breastfeeding.

"That’s lovely’ which is really nice. Then they have a nice reaction so that’s the flipside.

"It’s something that should be so normal and it’s what breasts are for ultimately.”

The NHS recommends all babies are exclusively breastfed until at least six months old, while 73 percent of new mums choose to nurse from birth.

However, by the time a baby reaches their first birthday, just one in every 200 babies is still being breastfed.

Read more: You could be fined £95 for parking in a supermarket parent space 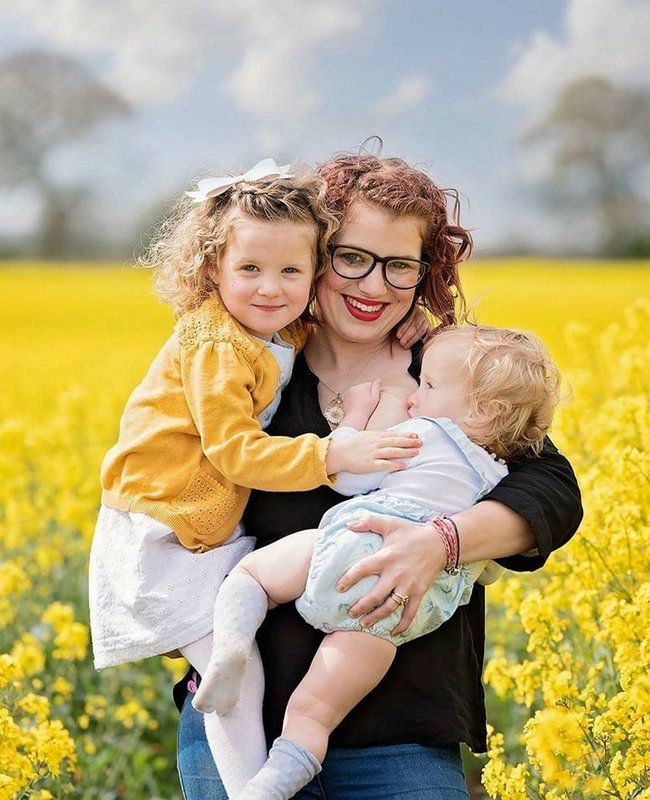 Emma says she has had people say "urgh" to her as she breastfeeds her eldest (Image: Kennedy News)

The breastfeeding bond is something that Emma has inherited from her own mother, who breastfed her children until each was two years old.

Professional photographer Emma said: “I don’t see breastfeeding as something to be embarrassed about.

"It completely equalises everyone because all women regardless of background can all do the same thing.

“Lots of people stop breastfeeding at three months because they get recommended to stop, which I think is a shame.

“It’s one of the biggest achievements of my life for sure, being able to nurture a child with my own body.

“It’s a completely selfless thing to do, but it’s probably the hardest thing I have ever done in my life too.

“It’s nice for me to be able to provide that for her.