This woman shut down all the reasons people use to criticise breast feeding in one strongly worded post.

In 2018 it's a surprise for some that breastfeeding is still a divisive subject.

Despite it being a natural part of raising a child, there are still some out there who hold the opinion that women should cover themselves while feeding their child from the breast in public.

Recently, mother Ashley Kaidel was feeding her child in a restaurant when she locked eyes with a woman giving her disapproving looks for doing so.

Read more: Would you let a stranger hold your baby? Mum sparks debate after denying cuddles

Somebody in her group captured this moment on camera and Ashley then shared the stirring image on Facebook with a powerful message below.

Describing the situation she began: "In the picture, it appears I'm staring off into the distance. In reality, I'm staring into the eyes of a woman staring at me. She is looking at me with disgust and shaking her head with judgement in an attempt to shame me and indirectly tell me without words that I am wrong and need to cover myself."

She then went on to vent about the situation and outlined some very valid responses to the argument some have that women should be covered while breastfeeding in public.

Mothers who have experienced judgement from this in the past will definitely feel comforted by Ashley's firm and powerful words.

She urged mothers to 'not ever feel shamed, belittled, embarassed or wrong for feeding your baby the way nature intended' and labelled critics of public breastfeeding 'close minded'. 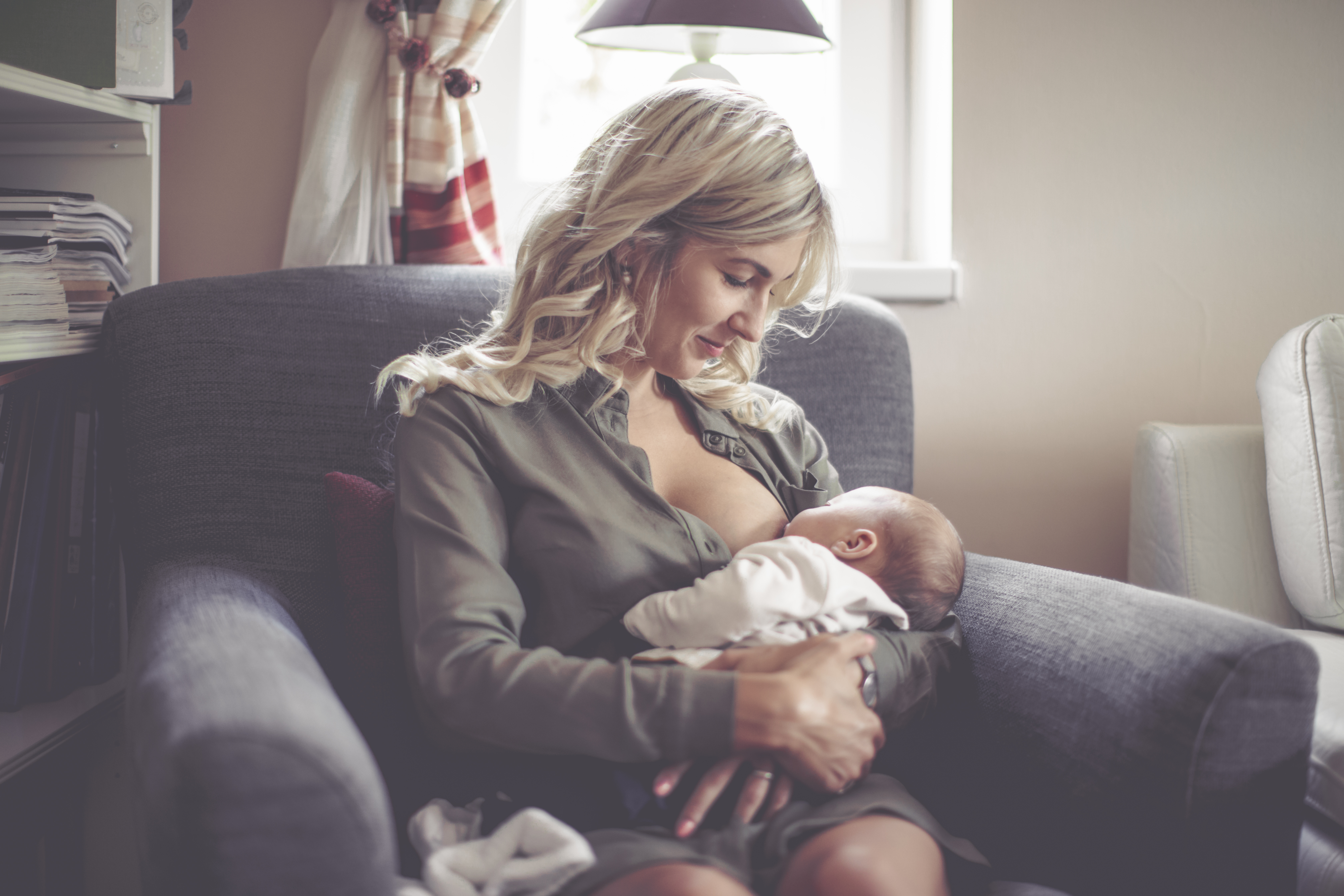 Continuing to talk about how unfair these sort of prejudices are she went on to explain how wrong it is to exclude breastfeeding mothers by asking them to leave a dinner table; "Demand a mother and child remove themselves from your presence? How pompous and selfish is this? Just look away. It's simple to do so. No harm done at all."

She then finished with a poignant point about normalising breastfeeding for children and not hiding it from them. She urged that they need to see that breastfeeding is normal.

Next time you feel judged for breast feeding in public, remember these wise words and have confidence that the stigma will end one day!