A handy checklist of scenario-based tests should help confused parents settle on the perfect name for their little one.

Choosing a name for your tot is probably one of life's toughest decisions.

And with more choices than ever before, it's no wonder parents are struggling.

But according to Mamamia, there's six handy steps that parents-to-be should consider before they settle on a moniker for their newborn. 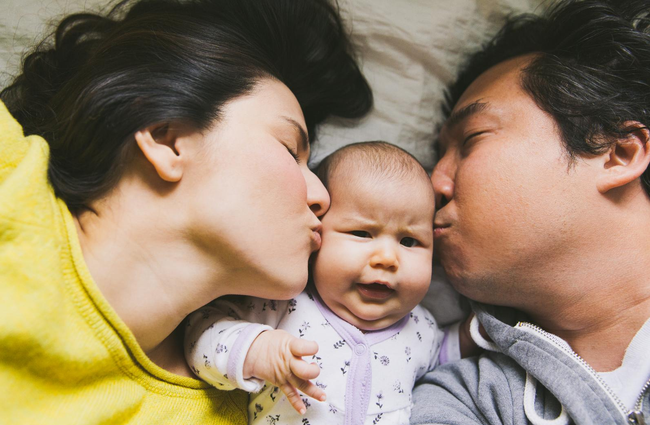 If you're swaying towards a unique name, it's recommended to think about how you would feel and what it would sound like hollering it across a busy playground. If you're not embarrassed and it doesn't sound odd, then you're good to go.

READ MORE: The most popular baby names of 2018 - is your child's name on the list?

This is a common one, but a good one. Quite simply, if the name reminds you of anyone or anything that constitutes as a 'bad vibe', it's probably not the name to choose. 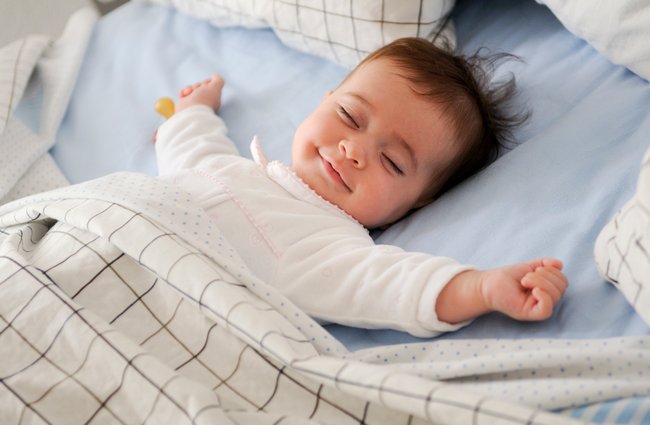 Similar to the 'bad vibes' test, it might be worth just popping the potential name and your surname into google, to make sure it's not that of a serial killer from years gone by, or some sort of negative public figure. Just in case.

4. The 'three Matts in every classroom' test

Popular names are all well and good, but will it drive your kid crazy being identified by their first name and their surname all the time? And then what happens if you have a common surname too? Potentially problematic. 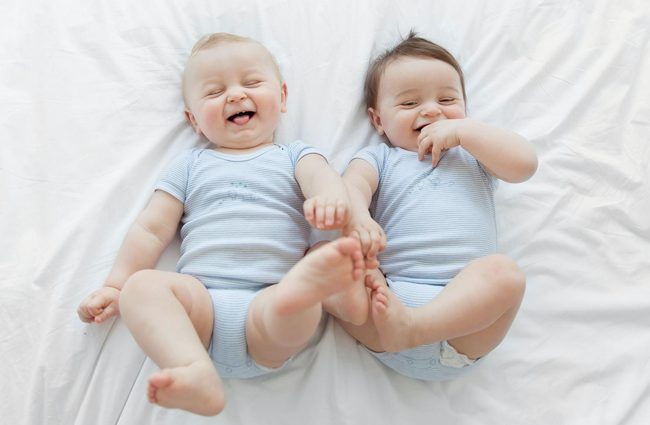 5. The 'can you pronounce it and spell it' test

Most Niamh's in the country will surely tell you that having a name that is not spelt as it sounds can be slightly irksome. But others embrace it. It's good to be unique, after all.

6. The 'no food, stripper or offensive names' test

Some people argue that a name can limit career options and encourage jibes from peers. And, in some countries, particular names are actually banned. It might be worth considering what the connotations of a name are.

WATCH! How a baby buggy can become a 37 degree death trap in 20 minutes: