New research proves that new parents lose the equivalent of one night's sleep a week over the course of a year.

The arrival of a newborn often means a sharp goodbye to a whole night's rest for the foreseeable future.

According to a new study, in the first 12 months of parenting, mums and dads get 59 per cent less sleep than the recommend eight hours.

This totals to losing an entire 50 nights sleep altogether. 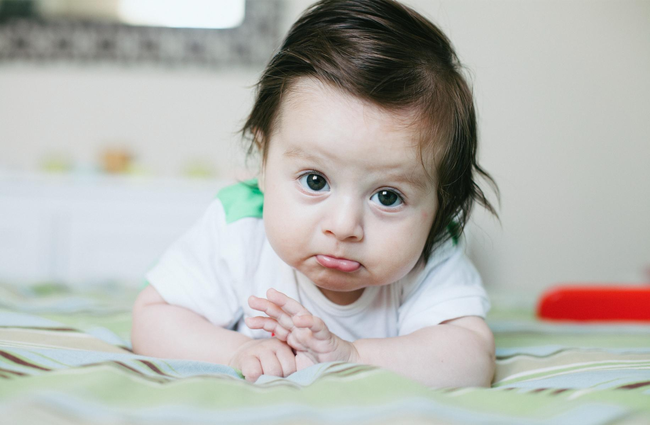 New parents are often so exhausted from sleep deprivation that as many as 11 percent have had hallucinations about something that wasn't really there.

Meanwhile, almost half (44 per cent) also admit to completely forgetting what they're talking about halfway through a sentence.

However, it's not all doom and gloom; new mums and dads may be beyond knackered, but they're still getting a good portion of their daily step count out of it all.

In a 48 hour window, most parents pace the equivalent of two miles whilst rocking their tot to sleep, which totals to over 730 miles across a year.

That's 28 marathons, if you fancy a brag. 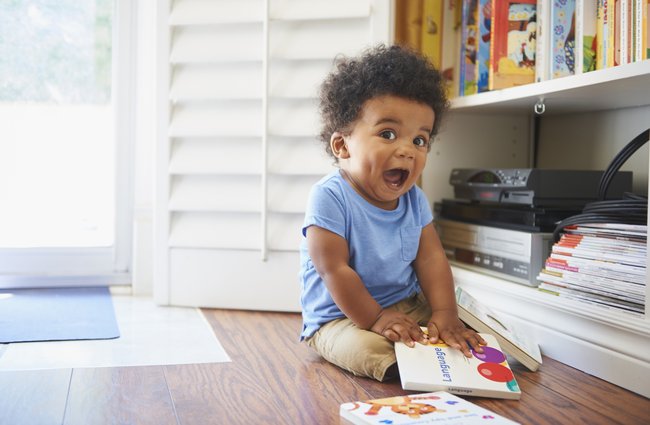 With a huge 64% of parents claiming they are 'amazed' at how they were able to get through the first year of parenting on such little sleep, take comfort in the fact that you won't be sleep deprived forever*!