This is how to comfort young children during thunderstorms

The muggy temperatures are predicted to bring thunder and lightening to most parts of the UK - here's how to comfort young children during the storms.

The thunderstorms and heavy downpours that will hit Britain this weekend will be a relief for many - but they could leave youngsters feeling spooked.

While some (literally, just some) rain would be appreciated, thunder claps and lightning strikes have the potential to bring tears and upset to small children. 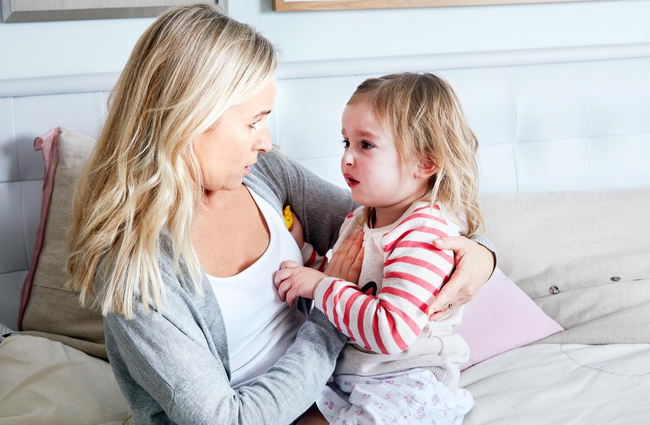 If your youngsters are scared of thunderstorms, there a few ways to help calm their crying.

The first suggestion is to 'not be dismissive' towards their feelings.

Read more: Mum scolded by stranger after giving her child a peanut butter sandwich in shop

According to psychologist and founder of Fundamentally Children, Dr Amanda Gummer, it's important not to brush off a child's upset.

She explained to HuffPost UK: "It’s the same with any fear, children need to understand that their fear isn’t silly and that it’s okay to be afraid of things.

"They need to know you understand that they can’t help it.” 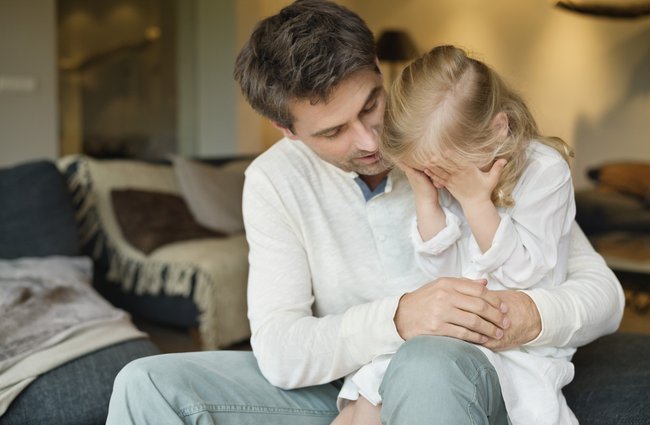 The doctor also believes it's important to be honest with your children; in order for them to combat their fear, they need to understand what a thunderstorm is.

Whilst some parents tend to create a fictional backstory about "clouds bumping into each other", it's best to explain it as it is.

Dr Gummer explained: "I think children are a lot more able to understand science and the world around them than we give them credit for and we often confuse them by giving them fantasy stories and random explanations.

"If they believe that you’re being accurate and honest with them, they are much less likely to worry because they trust what you’re saying."

Distraction techniques can also be useful, such as asking your child to count the seconds between the thunder claps and lightening strikes.

By doing this, you're turning their fear into a game and suddenly nothing seems so scary. 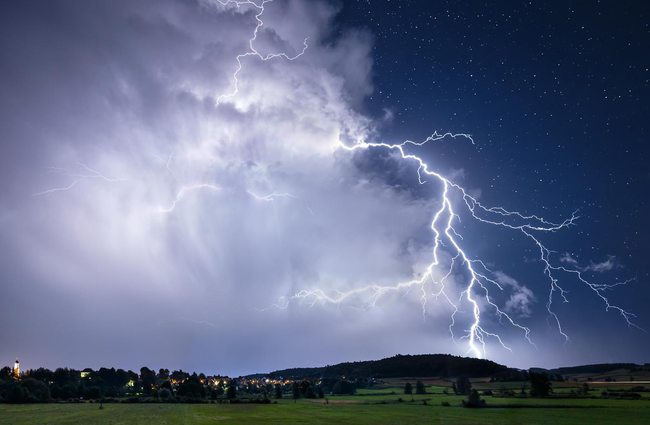 If a thunderstorm happens during the night, it's easy to just welcome your child into your bedroom, but Dr Gummer suggests doing the reverse in order to keep a sense of normality about the situation.

She explained: "Watch the storm from the window and start a conversation about how lucky you are to have a nice, warm house to live in.

“You can wonder in the marvel of nature and especially with older kids, that can nurture their curiosity and their understanding of the world, rather than it being something to hide from. You can relish the power of it together.”