Is it ever ok... to name your baby after an ex partner?

A mum has been accused of overreacting after discovering her baby has the same name as her partner’s ex.

Talking to Mumsnet, a mother has revealed her fury after finding out her child shares the same name as her boyfriend’s old flame.

She wrote: “We had decided on Sophie for a name and my OH [other half] has just told me it is an ex girlfriends name!!!! Wtf!”

Read more: These are 2018's most popular baby names so far 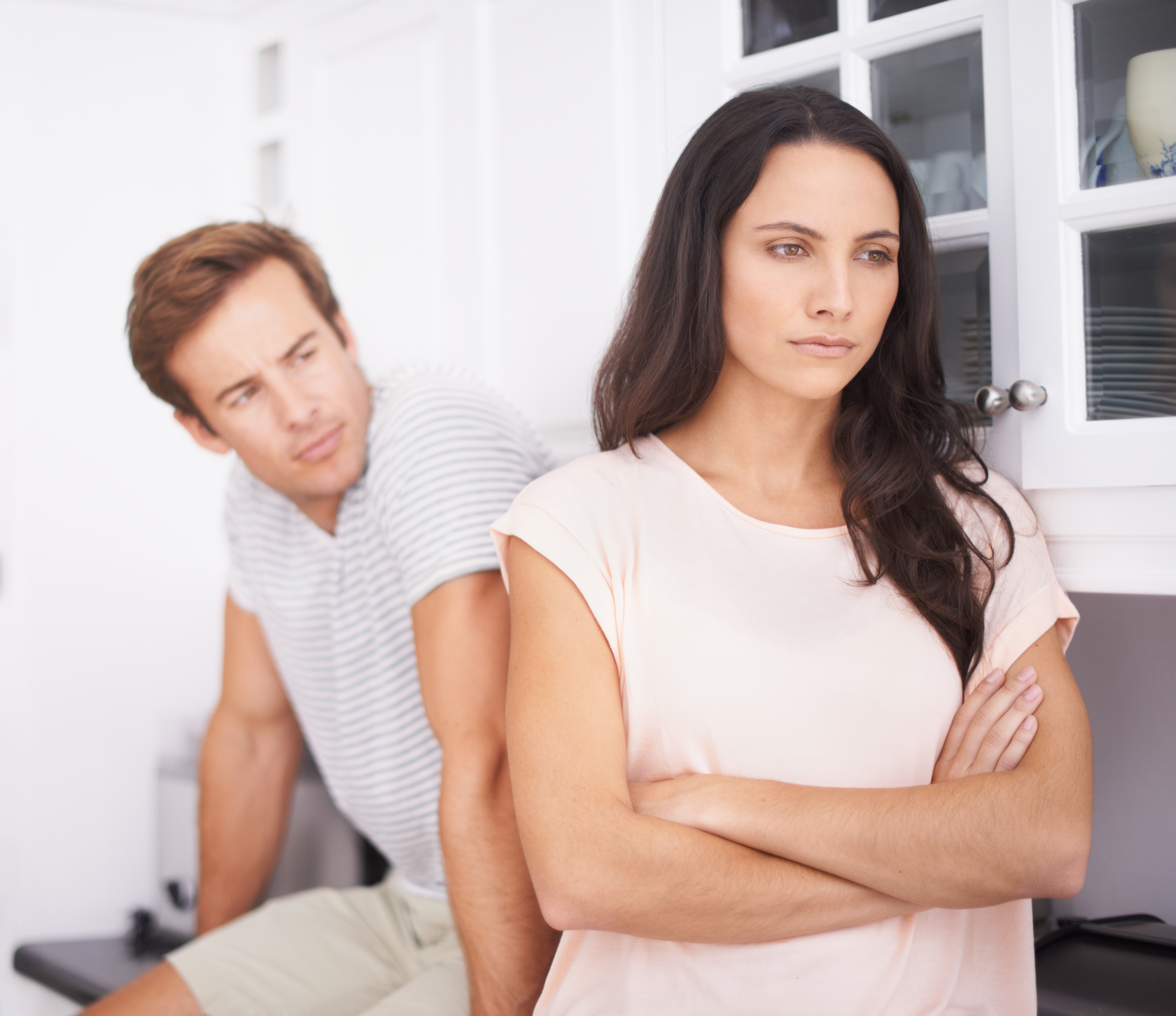 Her boyfriend defended the name choice admitting that he was young when he dated her, however his girlfriend remained unimpressed as she explained: “He tried to justify it saying it was a daft under 16 relationship but I'm still raging!!

“I just wish he didn't tell me! I'm hormonal and had my heart set on Sophie.”

Meanwhile, many were quick to tell her she was overreacting with one person commenting: “Seriously, calm down. Unless it was a super long-term meaningful relationship it doesn't matter.”

Another added: “Sophie is the most popular name in the world.

“You can use it without it being an issue. Would be different if it was a super rare name.”

Others sided with the woman however, with one person writing: “Even though it was a teenage relationship, I would never name my child after an ex of my husbands or suggest that any of my exs names,

“That's really weird and he should have let it be known immediately so you didn't get attached to it.”