Is it ever OK... to tell your kids they're overweight?

Obesity is an increasing problem in children, but should they be made aware of it?

A recent study by the Australian Institute of Health and Welfare has revealed that one in four children in Australia is now obese.

Similar figures are also being uncovered in other parts of the globe confirming fears that childhood obesity is a growing problem that needs to be taken seriously by parents.

But is it ever OK to tell your child that they are obese? Even in a bid to help them address the issue?

Read more: Mumsnet terminology explained - so what does AIBU, DD and SO mean? 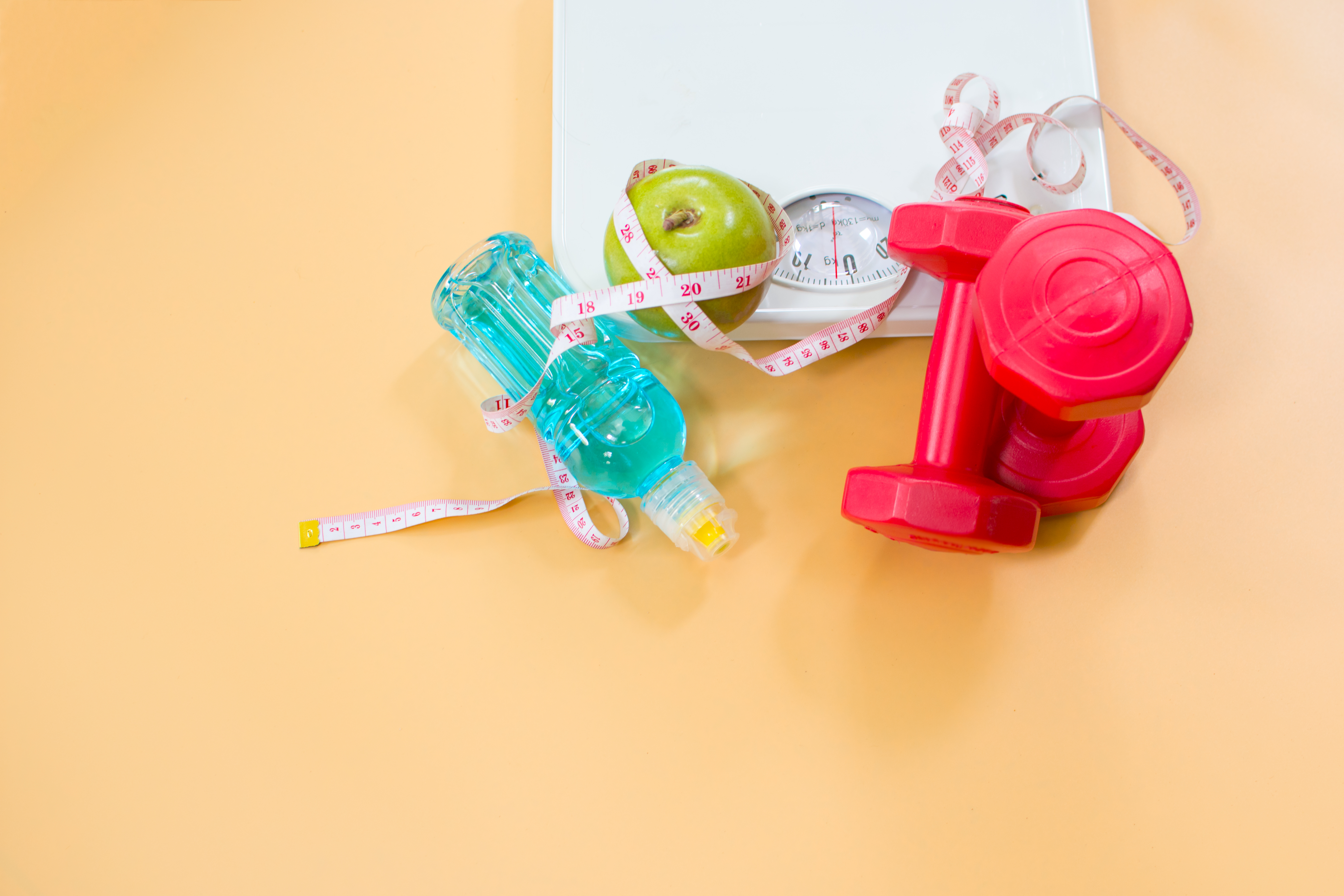 Do your kids live a healthy lifestyle? | Picture: Getty

It is certainly a tentative subject, but parenting expert Dr Justin Coulson told the Daily Mail that by telling children the facts will likely only make them feel worse and certainly won't aid them getting better.

He said: 'Studies show that one of the worst things we can do is to tell a child they are overweight - kids who are told this are much likely to have weight issues ten or fifteen years later because they start to believe it and live it out.'

Interestingly, studies have also shown that it is a lot trickier to talk to girls about weight rather than boys because of how females aesthetically focus on their bodies.

Instead of talking about it to kids, he suggests getting your kids involved in a healthy lifestyle.

He said: 'A much more effective way to control weight gain is to get children organically involved in an active lifestyle – there doesn't need to be dessert or a lunch time treat everyday, enrol them in a sport and go for walks after dinner.'