Dan Osborne and his wife have welcomed a second baby girl - but what will they name Teddy and Ella’s younger sister?

Jacqueline Jossa has given birth to her second daughter with husband Dan Osborne.

So while we're all waiting for the first picture, what we really want to know is what will the EastEnders’ actress and Dan – who are currently on a break – be naming their second daughter?

During an interview with OK! magazine, Jacqueline admitted the former TOWIE star already has a name picked out for Ella’s little sister. 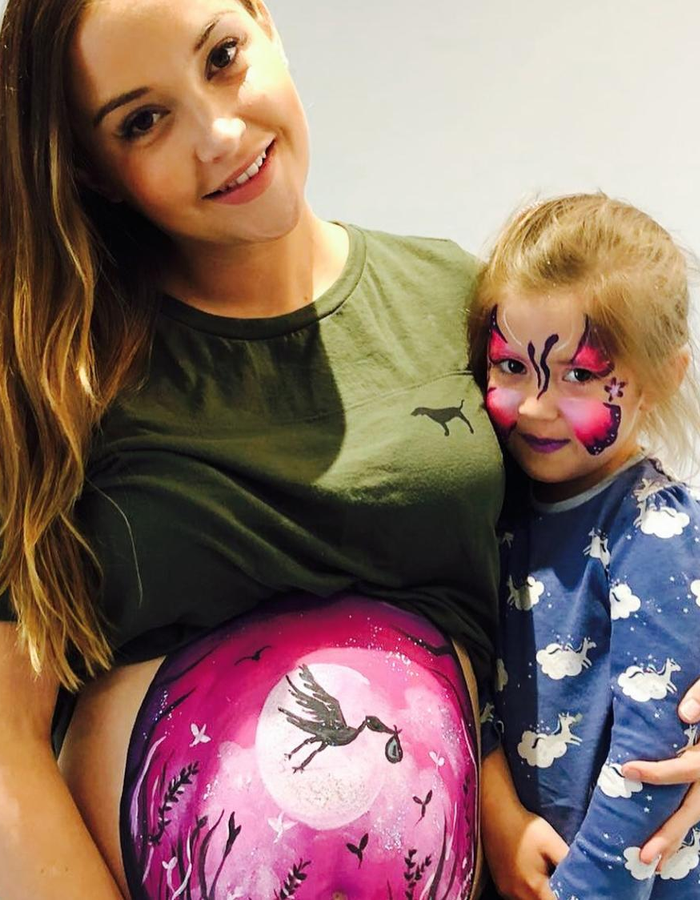 “Daniel is pretty set on one in particular, but I keep changing my mind,” Jacqueline revealed.

“He likes a name that I came up with originally, but since then I’ve found two others I really like.”

However, despite both Dan and Jacqueline being set on one name, the soap star admitted they won’t be confirming anything until they meet their second daughter.

Dan and Jacqueline already have three year old Ella together, who they gave a traditional name too. 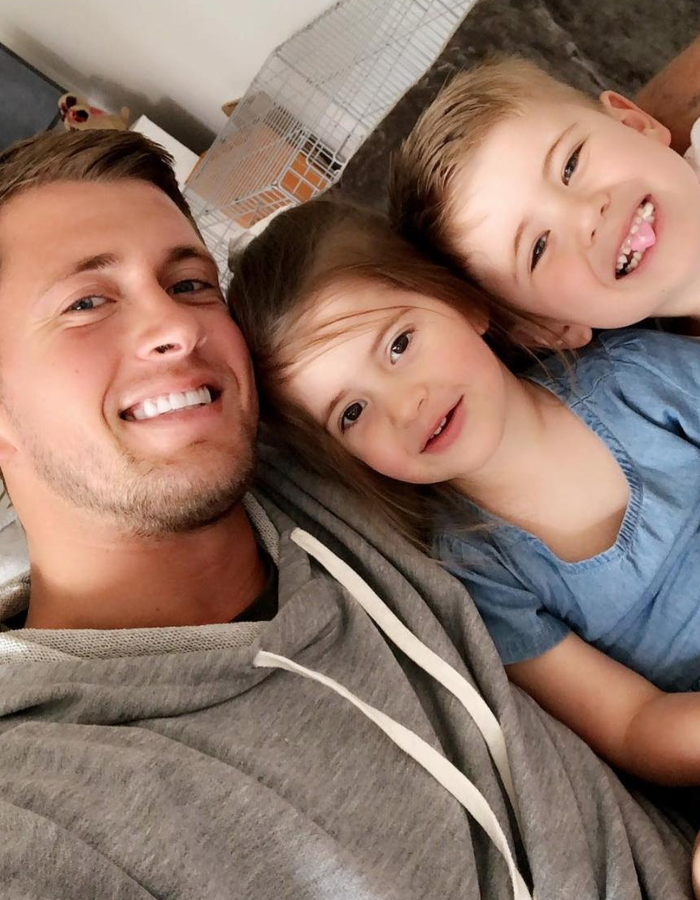 The former reality TV star also has son Teddy, four, with his ex-girlfriend.

It’s not known whether Dan and Jacqueline are back together but she has confirmed her husband will be at the birth of baby number two.