At What Age Is It OK To Leave Your Child Home Alone?

It's a big decision for any parent to leave their child home alone, but at what age is it actually OK?

In the parenting world, nowhere is a greater source of debate than mummy forum Mumsnet.

The website has lots of interesting discussions that parents can get involved with around their style of parenting and the most recent thread driving opinions wild on the site is around the topic of leaving children home alone.

Read More: Kissing Your Child On The Lips Could Be Harming Their Teeth

One user called ThisLittleKitty sparked discussion when she asked: "Whats the youngest you would leave a child home alone to pop to the shops? I know everyone's area is different so shops will be further away, but just looking for a general idea."

Many commented that it is a 'how long is a piece of string' style question with the decision being made on lots of different factors. 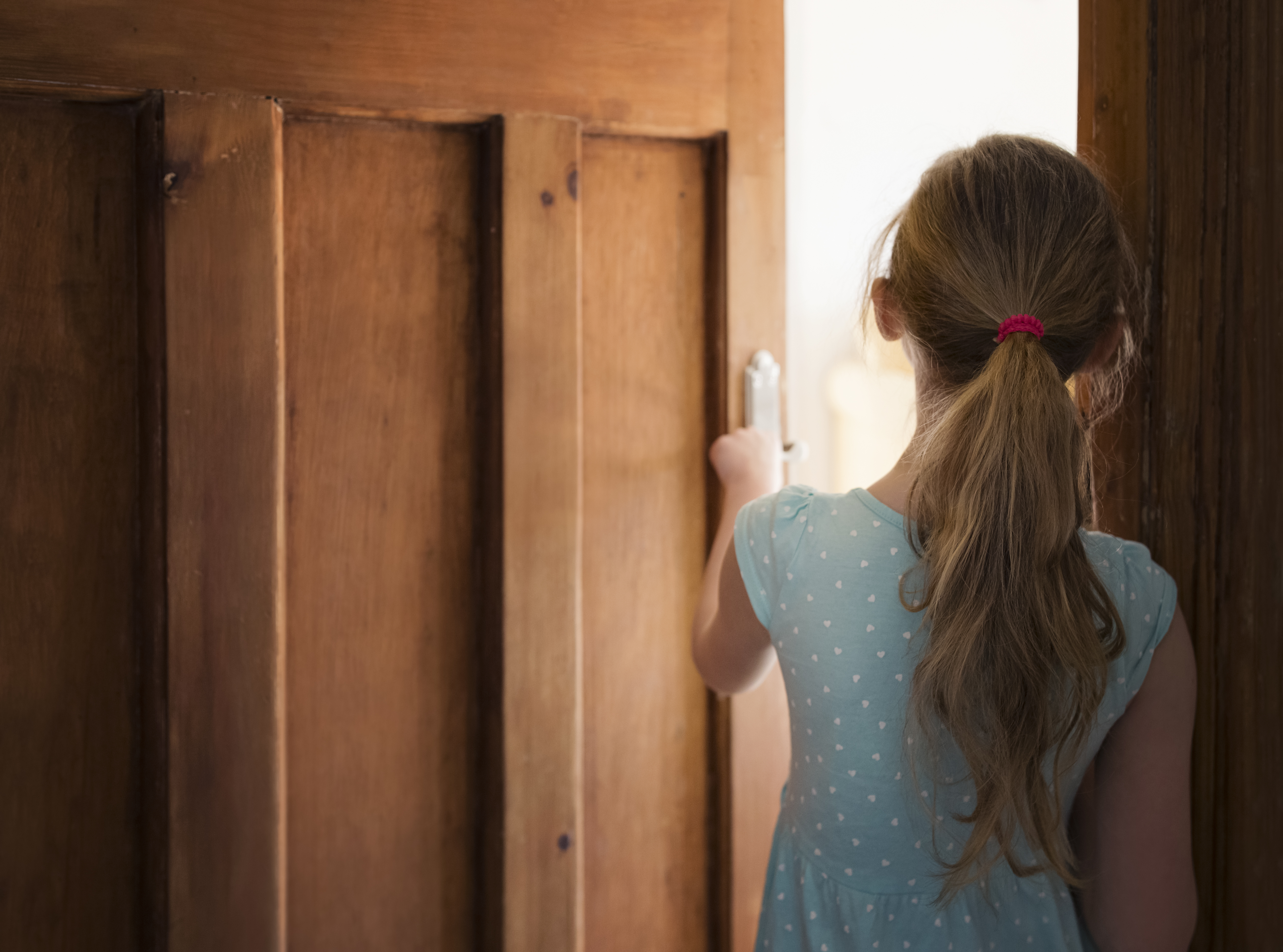 It's worth mentioning that the law doesn't stipulate a certain age that children are allowed to be left unattended, but if the child is seen to be placed in a situation leaving them at risk then the parent or guardian could be prosecuted.

The NSPCC says: "Children under the age of 12 are rarely mature enough to cope in an emergency and should not be left at home alone for a long period of time."

But some of the mums of Mumsnet would go below that age. One user argued: "I would leave my 7.5 year old up to 20 minutes" while another said "I leave my 9 year old but only when one of her sisters are here (13 and 15)".

It's hard to pin point a child's age where this decision feels sensible as it of course depends on your local area, the length of time the child will be alone, the maturity of the child in question and many other factors.

There's no solid answer but it's a worthwhile debate all the same and worth reminding parents that by leaving their children, regardless of age, they could be at risk of prosecution if something happens to them while unattended.

Have your say in our poll below!