Meet the mum who has already got Christmas wrapped up after spending £600 on gifts.

An organised mother of two has already finished her Christmas shopping... even though the big day isn't for another four months.

Paige Ridlings, 21, started buying gifts for two-year-old Oscar and Rogan-Leigh, who is 11 months old, from the beginning of this year in a bid to avoid the last minute rush.

The eager mother has spent a whopping £600 on 40 items for her little boys (even though, they probably have no idea what Christmas is yet!).

Among the long list of presents are a £120 trampoline, a tricycle for babies priced at £95, a small bicycle costing £40 and a toy dog which helps children learn to read at £30.

Other presents consisted of included two bean bags and an assortment of small toys which cost between £15 and £20. 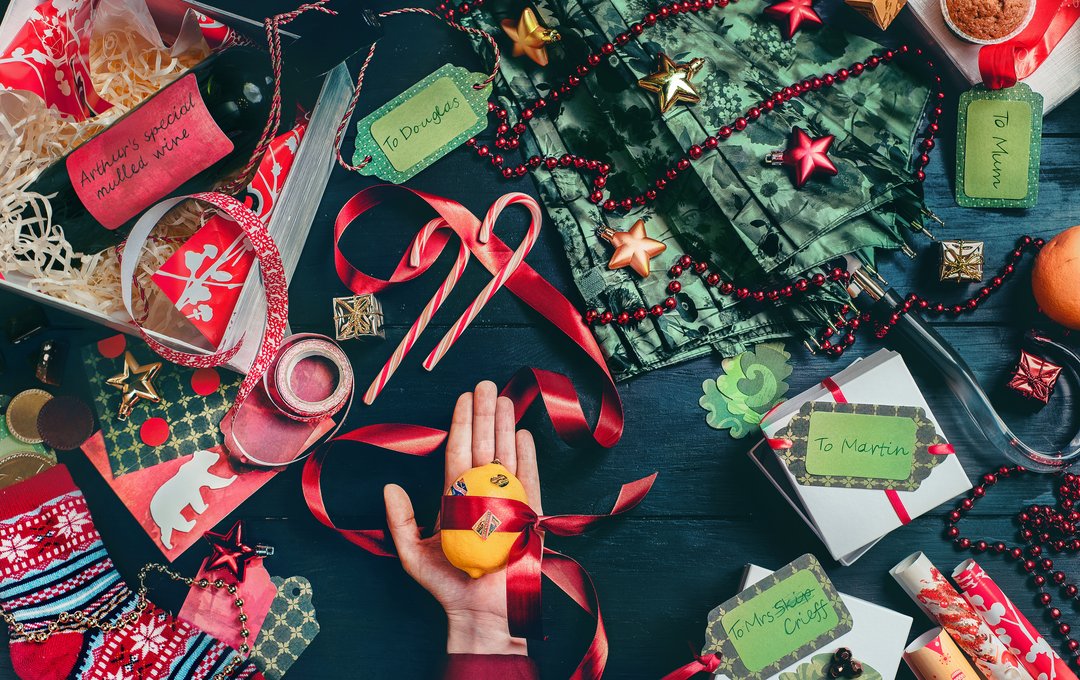 Paige, from Oldham, Greater Manchester told Metro: "I find it so much easier to shop like this because there’s no rushing around – and I can make sure my boys have stuff they have asked for.

"I used to leave Christmas shopping to the last minute. It was so stressful because it would be hard to find some toys because they’d be out of stock and near Christmas time shops are always busy – buying early doesn’t have that stress."

Paige claims she was filled with grief when she wasn't able to buy her son much presents when he was a baby, and is now determined to give him Christmas to remember. 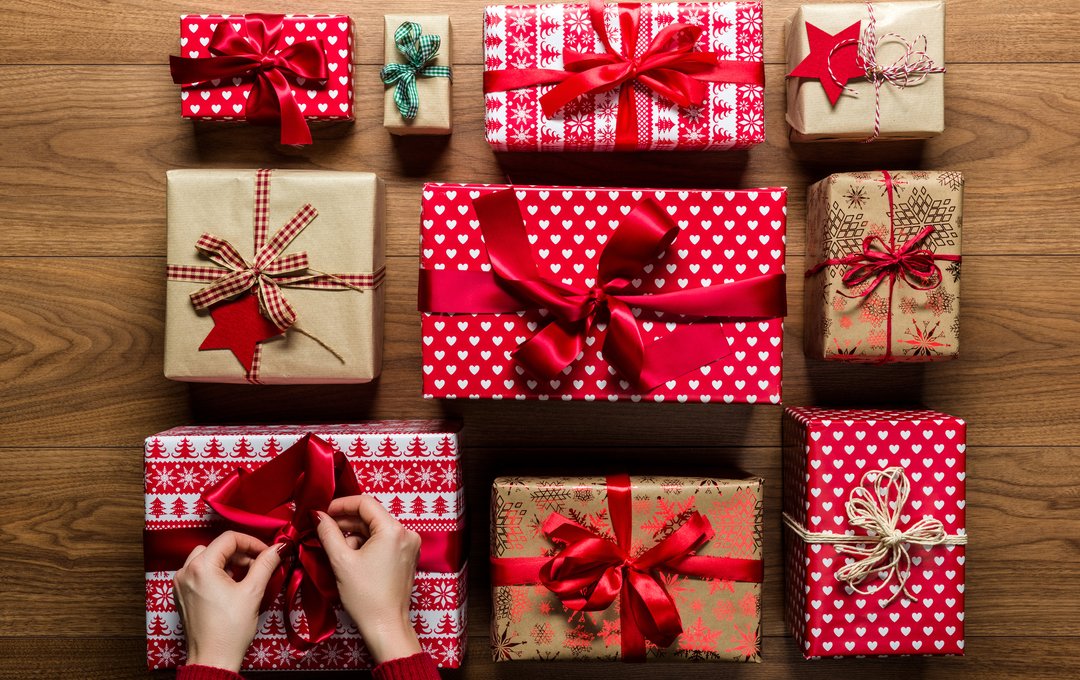 She added: "Two years ago I wasn’t able to get my first son much – he only had five presents and I felt awful.

"It didn’t help that we just moved into our new home so were tight on cash – but with now I can get stuff online for my two boys.

"I didn’t realise how much I’d spent this year until I added it all up but I don’t have a problem with it.

"The children won’t have loads spent on them for birthdays – which is why I spend more at Christmas.

"If people say I spend to much then it’s their opinion – every year I go through my kids toys and give a lot to charity so when it comes to Christmas I have room for new toys.