A frustrated mum has revealed that her child's nursery has scrapped all meat and fish from their menus without informing the parents.

The change came from the deputy manager after her maternity leave, who happens to be on a strict plant-based diet.

Aimee, who's son attends the nursery, took to netmums to vent her anger. She explained: "So we had an email this week from my sons nursery saying they are changing their food menu, little did I expect when I received the menu they have changed the whole menu to a vegan menu, no prior concent or questions put forward to the parents! Or the staff from what I can gather!" 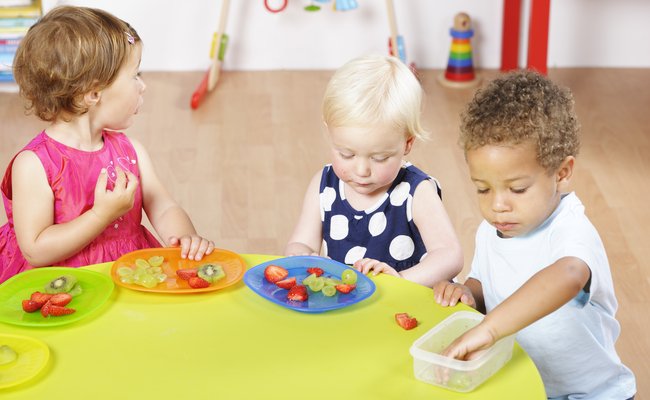 She continued: "This has really got my back up as I feel we are being railroaded in to making our children vegan with out a choice, no option of meat or fish! My family are a meat eating family, as many others in the nursery. I have complained but basically was shrugged off by the manager who has basically said it’s because the deputy manger has come back from maternity leave and she is the vegan and it’s for her son...can I go to oftsed with this?"

Her rant sparked a huge debate with other users of the website, with many agreeing with her. One mum wrote: "I would be changing nursery if this was done to my daughter’s nursery I don’t want my kids railroaded into a vegan lifestyle...", whilst another added "...if my baby is in nursery all day 5 days a week I expect him to be offered a full range of foods, and I personally dont believe Vegan is a full balanced diet for my child." 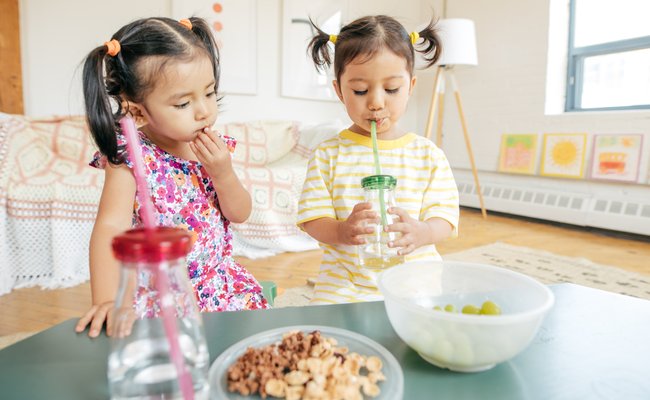 However, not all mums agreed - many didn't see the issue with the dietary change. One user suggested: "You are obviously free to feed your child meat/fish on evenings and weekends. They are not forcing you to make your child vegan. I'd have no issue with the nursery going vegan, assuming the new menu still gave good balance of nutrition."

Another simply put: "I don’t see the problem." 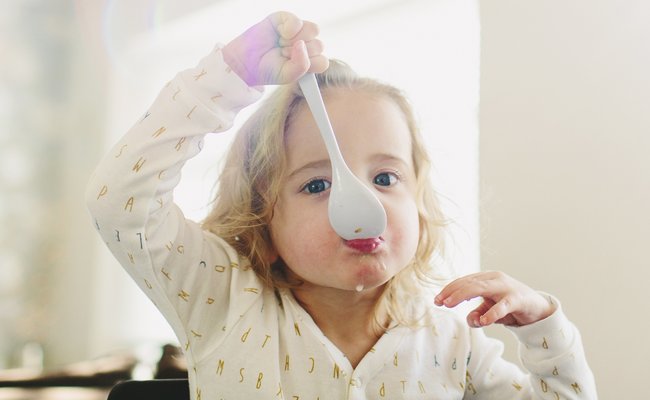 Vegan lifestyles are becoming increasingly popular amongst adults, although imposing a meat and fish-free diet onto children is still a very heated debate.