If you've ever had your child's fussy friend round for dinner, this might resonate.

A mum who's fed up with catering for her kid's fussy friends believes that parents should pre-warn each other about their children's eating habits.

The exasperated mumsnet user took to the website to vent about how annoying it can be. She wrote: "Grrrr. I can’t be the only person that has asked visitors what their kids eat, to be met with an airy ‘Oh, they eat anything!’ and then it turns out said children only eat one brand of fish finger or just cheese on toast, but hold the cheese." 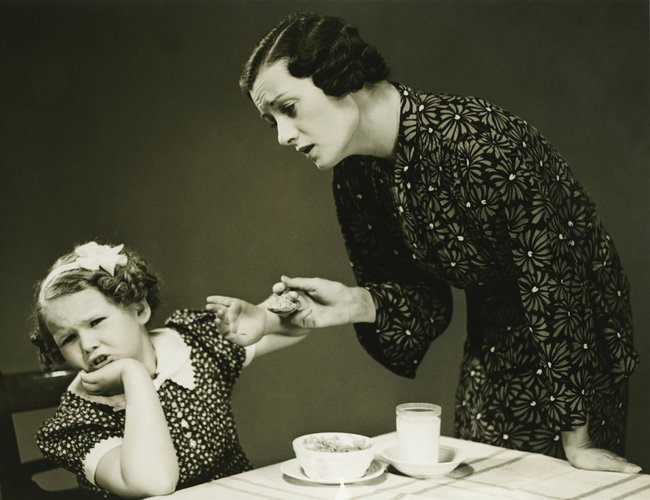 She then added: "My dc (dear children) are fussy so I’ll tell you they’ll eat fish fingers, pizza and nuggets before we come so you don’t spend loads of time and money on food they won’t eat...So say! Say your dc are fussy b****ers before you come and we can all be happy!"

READ MORE: This mum reveals why she's proud to be called a bad parent

Seemingly, this is a bugbear for many parents, as she received a whole heap of support from other mums also in agreement. One user wrote: "My DD (dear daughter), sadly, is quite fussy though improving. I would absolutely forewarn hosts. It would be shameful to let them waste time energy and food making something that I know in advance she won't eat (ie most things)."

Another put: "Yes yes yes totally agree. One friend does this so much - oh they’ll eat what they’re given! A) no they won’t and it’s a complete waste; B) I’m happy to make them something they like and cast absolutely no judgement, my kids are pretty fussy, please just say, I want them to be happy!" 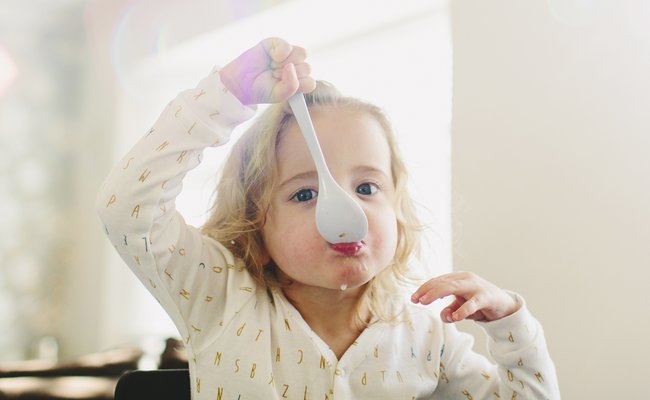 Other parents tried to argue that it would be best if you could 'train' your child to not be fussy - but funnily enough this didn't sit well with most users.