A mum from Sheffield has brought her step-daughter's muddy coat back to life.

A mum has revealed her savvy cleaning hack which made her step daughter’s coat look brand new.

Aleatha Warren, from Sheffield, shared her tip on Facebook group ‘Mrs Hinch Made Me Do It’ alongside some before and after shots of the pink coat.

After several failed attempts to clean up the ‘playing out’ jacket, Aleatha - who is a cryolipolysis expert at the Avenue hair and skin salon - said the ‘grimy’ coat was ready for the bin.

But before forking out for a new one, she decided to experiment with an unusual technique using a dishwasher tablet and mould spray.

She told social media users: “I first sprayed it with elbow grease, waited for that to soak in and then tested a small area with mould and mildew remover.

“It didn’t mark the coat or take the colour out of it as it has peroxide in it. So then I decided to spray the whole coat with mould and mildew remover put a dishwasher tablet in the washing machine and put it on a 90° wash.”

Gushing over the sparkling jacket, she added: “The coat now looks brand-new and I’ve brushed the fur on the hood when it came out saved us a small fortune for a new coat.”

And the post has now racked up more than 1000 likes, with fellow parents hailing Aleatha’s idea ‘very impressive’.

“Wow that looks great,” said one user, while another wrote: “Definitely worth trying anything as a last resort well done. X”

This comes after social media stars Natalia and Katrina shared a genius tip to getting rid of foundation stains from the carpet.

The Twinkle Cleaning Duo from London revealed they use a £1 product called Elbow Grease Spray from Asda to get rid of orange marks.

Taking to their Instagram stories, the duo showed just how easily the product made their carpet as good as new.

The twins said: “We have had great success with this particular product which is the All Purpose Degreaser, from removing stains on fabric sofas and carpets to lifting grease on oven racks and extractor lids.”

Before adding: “You can even use it on your trainers to bring them back to life.” 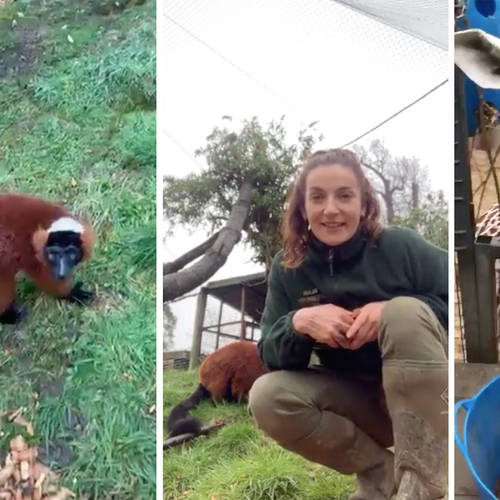 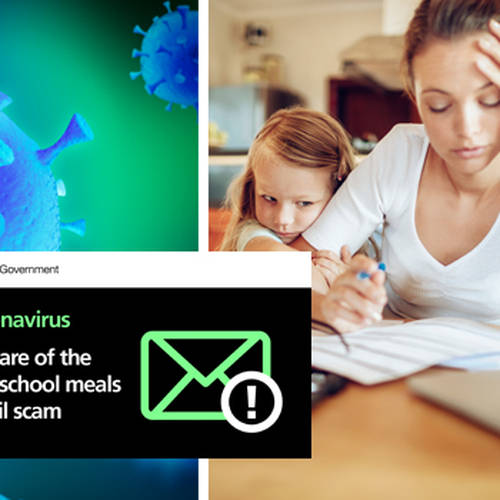 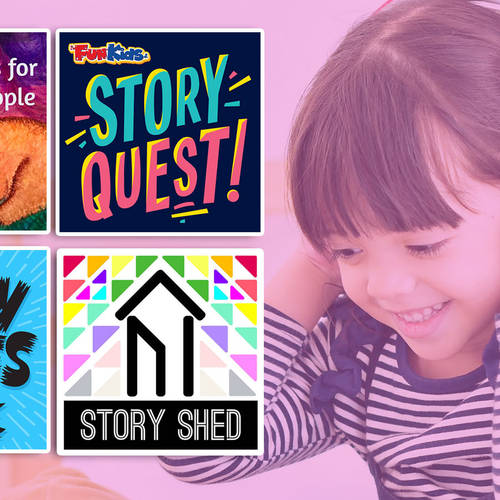 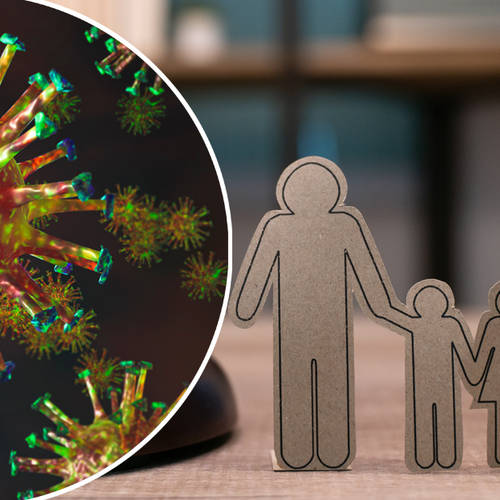 Co-parenting during UK lockdown: what are the rules for children with separated parents?