A mother had given her four-year-old daughter a peanut butter and jam sandwich to eat whilst she was shopping - but a stranger slammed her for putting allergy-sufferers in danger.

A mum was left baffled after a stranger told her off for giving her child a sandwich containing peanut butter whilst doing her weekly shop in a supermarket.

The American parent claimed that the woman approached her and began to 'lecture' her about the risk imposed on other shoppers who may have nut allergies. 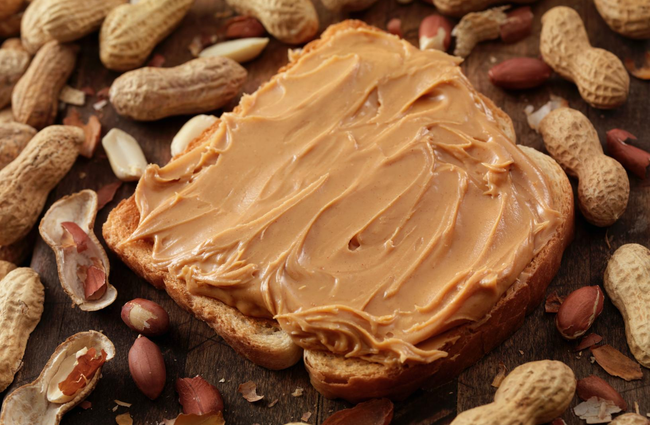 The mum chose to post about her experience on Urban Baby, writing: "Has it become unacceptable to eat peanut butter in public? DD [dear daughter] was eating a pb&j (peanut butter and jam sandwich) at a store today, and a woman stopped me to lecture me about peanut allergies."

The mum added that her daughter was sitting in the shopping trolley eating the sandwich when the stranger approached.

Read more: Mum wants to change four-year-old daughter's name as it's 'too common'

Initially, she was met with a hefty amount of criticism from other parents who slammed her actions. 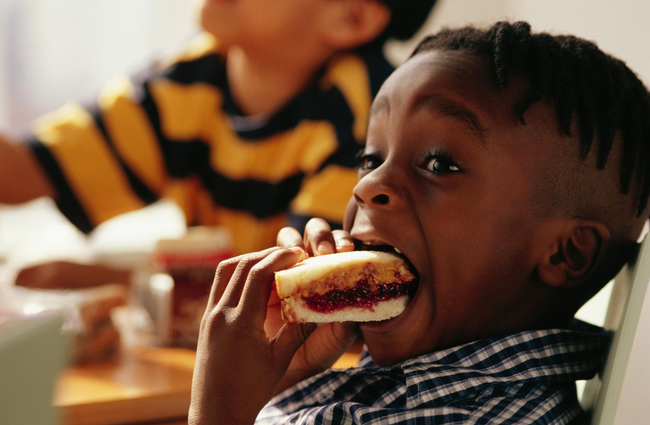 One wrote: "That's really inconsiderate. So many kids have life threatening allergies to peanut butter. Eating it in a shopping cart GUARANTEES it will be smeared on the handle, etc. Its really awful you would do this. Sorry, but imagine if it were your child with the allergy."

Another posted: "THIS is awful."

A third commented: "I am offended by strangers who make comments to parents about their kids but I think this woman was awesome. You are endangering other kids, and its WRONG. I'm glad someone had the nerve to bring your attention to it." 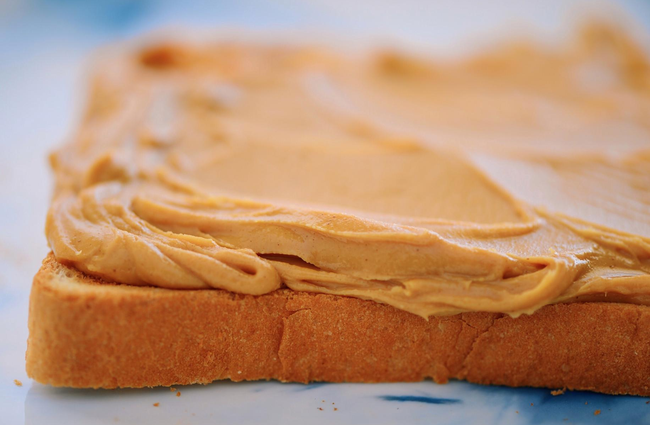 However, others jumped into the debate and took the mum's side, arguing that she hadn't done anything wrong.

A user wrote: "Peanuts are part of life. If your kid is that allergic to something than the onus is on you to do your due diligence to either A: Not take your kid in public or B: Super clean anything they touch. Way too much time devoted to trying to control others actions and not enough time spent telling our children the importance of how you deal with others actions. 10% of life is what happens to you, 90% of life is how you react to it."

A second added: "It's called wiping the cart down before you put your child in it. I do it before I put my kid in the buggy. Inconsiderate? This is not."

Another commented: "No one should ever eat peanut butter in public just because someone may have an allergy. That's stupid!! If I want to eat a peanut butter sandwich in public, I will." 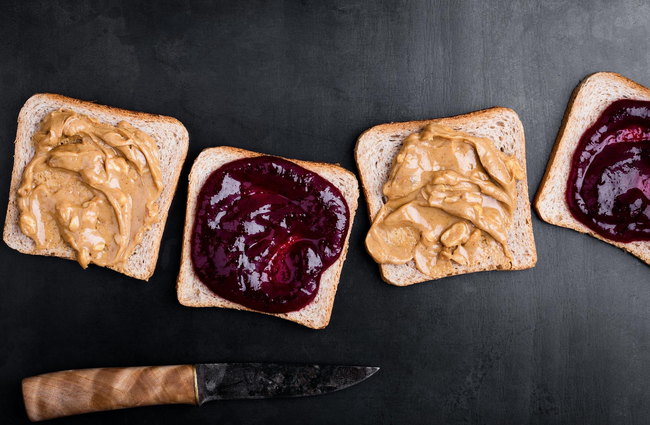 The Mirror reached out to an expert to seek advice on who is technically right in this debate.

Specialist paediatric dietitian Nicole Rothband explained: "Anyone with a known severe peanut allergy, or any other severe allergy, should at all times be carrying with them an adrenaline autoinjector (aka an Epipen) to treat accidental exposure to peanut or other allergen.

"I don't think it is reasonable to expect everyone to stop enjoying peanuts in a public place to prevent allergy sufferers from accidental exposure."

Do you agree? Vote in our poll below: