A mum-to-be was left annoyed by her partner who revealed that they were expecting a baby - before they'd had the 12 week scan.

Her husband had promised to keep the news quiet until they'd had the all clear from the scan, but let slip to his friend on a night out a week early.

The couple hadn't told anyone about their exciting news at this point, and the frustrated Mumsnet user took to the website to vent about her partner's actions. 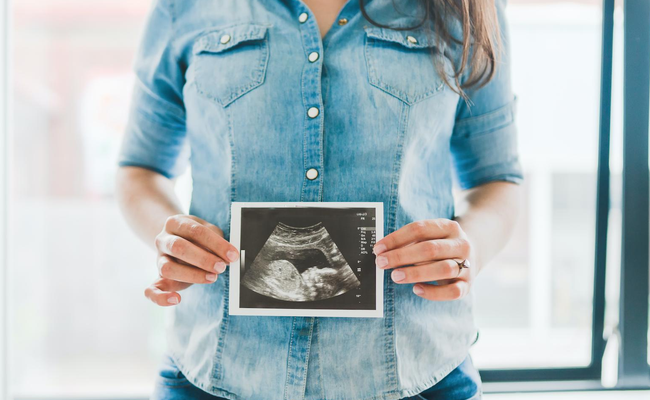 She wrote: "I am 11 wks pregnant and have my first scan next week. DH (dear husband) and I agreed not to tell anyone before the scan and I have been really stressing about anyone finding out! Last night DH went out with a friend and told him that I am pregnant!

AIBU (Am I being unreasonable) to think I can't trust someone if they can't trust themself? I feel completely undermined! I can't see what consequences DH will suffer or what I can do! He's just going to get away with disrespecting my wishes!" 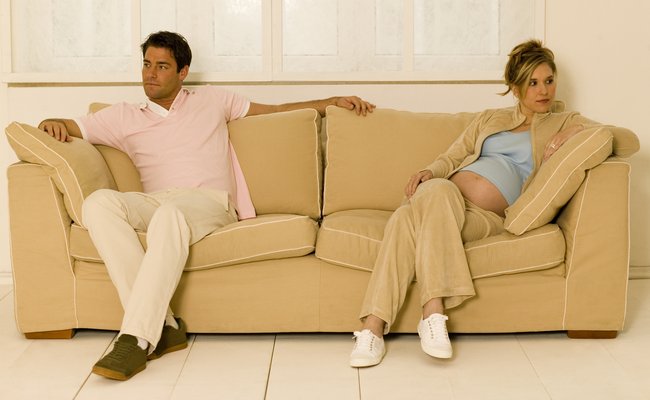 Other users of mumsnet hopped on board the debate, with many choosing to defend her husbands actions.

One user wrote: "He just got excited and told someone! I think you’re making too much of it", whilst another put: "Pick your battles, this really isnt one."

Read more: Baby sprinkles are the new pregnancy trend you should get on board with

Some were more forceful in their responses, with one even writing: "You are really, really OTT and a complete control freak." 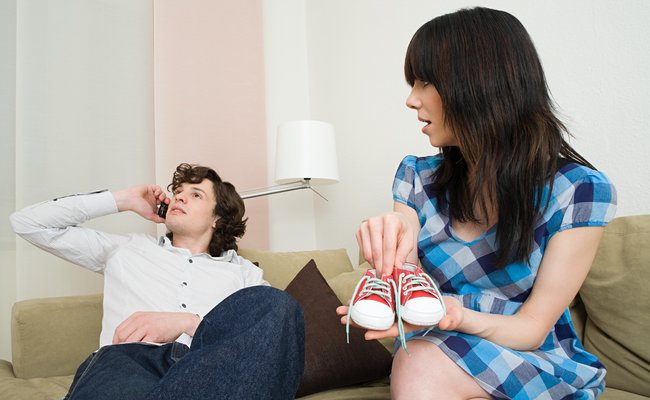 Others shared a slightly more sympathetic view, with one writing: "I would be cross if my DH blurted it out to someone when we hadn't told family or close friends... but I wouldn't be devastated. It's only a week, then hopefully all will be well and you'll be spreading the news the way you want to."

Many expectant couples choose to wait to reveal the news until the 12 week scan, as chances of miscarriage drop dramatically after this milestone.

Do you think her husband to be was in the wrong? Vote in our poll below: