This is why you shouldn't use your smartphone near young children

It might only seem like one quick email, or a quick text message but the hours parents are racking up on their phones could be having a negative effect on their children.

Research shows that parents who spend more time on their smartphones could be subjecting their children to a form of neglect.

According to various studies, children are increasingly having to compete for attention from parents who are physically present but consumed with their screens, leading to their social and emotional needs going unfulfilled. .

A study published by Developmental Science observed infants and toddlers from the age of seven months to two years old and found that children were more likely to show symptoms of distress, and were less likely to explore their environment when their mothers were using their mobiles. 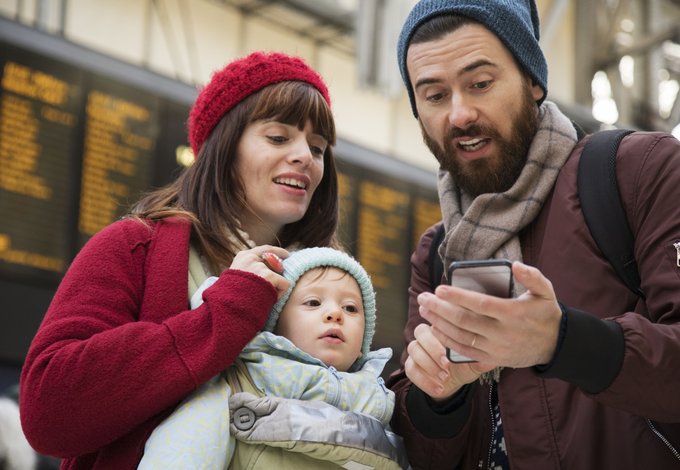 The study echoes observations found in another international study that found as many as 32 per cent of children between the ages of 8-13 year-olds felt "unimportant" when their parents used their cellphones during meals, conversations, or during family bonding activities.

Of the six thousand children that were interviewed, as many as half expressed the belief that their parents spend too much time on their phones.

With work lives becoming more stressful and social media giving us the ability to interact with our peers 24 hours a day, it's becoming increasingly difficult for parents to switch off and experts believe this addiction to our mobile phones has strong links to disruptive behaviour among children. 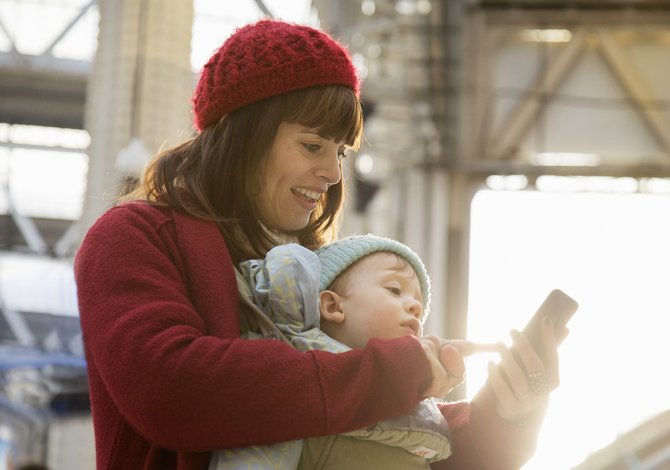 Dr. Jenny Radesky, a pediatrician specializing in child development, became increasingly aware of parents ignoring their children when on their phones and decided to research the subject after seeing a mother place her phone in the buggy between herself and the baby.

"The baby was making faces and smiling at the mom," Radesky says, "and the mom wasn't picking up any of it; she was just watching a YouTube video."

Radeky's personal observations of 40 parents of out 55 different groups of parents and children eating at fast food restaurants, used their phone at some point during the meal.

"They learn language, they learn about their own emotions, they learn how to regulate them," she says.

"They learn by watching us how to have a conversation, how to read other people's facial expressions. And if that's not happening, children are missing out on important development milestones."