It has been revealed that youngsters in prams inhale up to 60% more polluted air than parents.

The height of prams are being linked to a new discovery which reveals toddlers and babies could be breathing in 60% more toxic air than their mums and dads.

Prams are typically between 55cm and 85cm above ground level, putting kids in close proximity to vehicle exhaust pipes and fumes on roads. 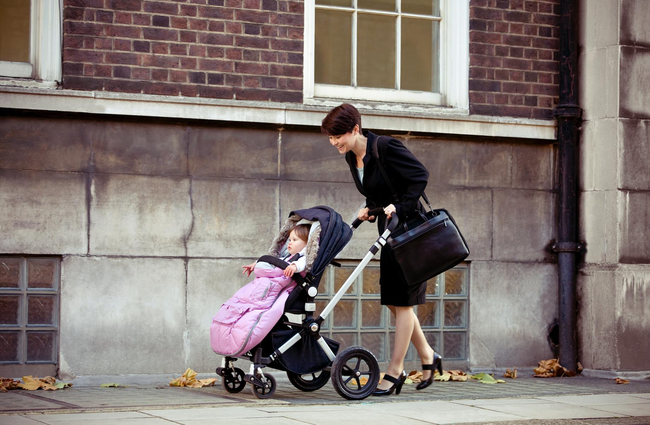 This can mean that tots may be breathing in 'toxic metals', which has been linked to affecting the frontal lobe area of the brain - and this in turn can cause implications with development of the brain and cognitive abilities.

READ MORE: Would you let a stranger hold your baby? Mum sparks debate about hugging children

"What we have proven here is that the height most children travel at while in a pram increases the likelihood of negative impacts from air pollution when compared to an adult.

“When you also consider how vulnerable they are because of their tissues, immune systems, and brain development at this early stage of their life, it is extremely worrying that they are being exposed to these dangerous levels of pollution.” 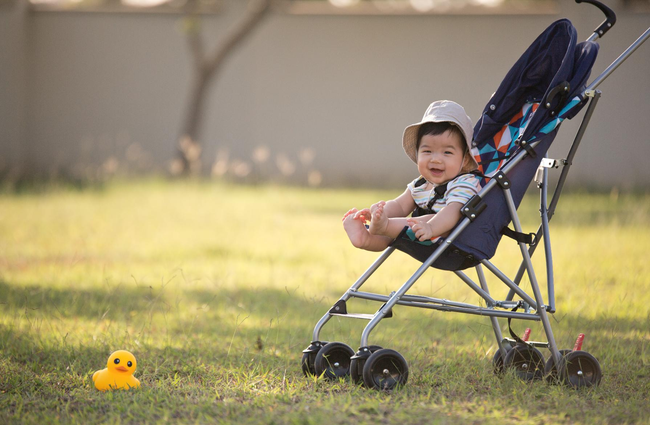 Researchers are proposing various 'mitigation strategies' to help reduce a child's levels of exposure to harmful air, and are urging parents to make informed choices as to where to go when pushing their youngster in pram.

WATCH! Baby gets so excited when his dad comes home: