If your child throws a tantrum when they get an electronic device taken away from them, the problem may be more concerning than you realise.

Social media can leave children with the behavioural habits of a THREE year old.

The shocking claims come from a new study that found the overuse of social media can affect the maturity and development of children, leaving them with the behavioural habits of a child a fraction of their age.

The more accustomed a youngster grows to digital stimulation, the less able they are to think for themselves, empathise and communicate with one another. 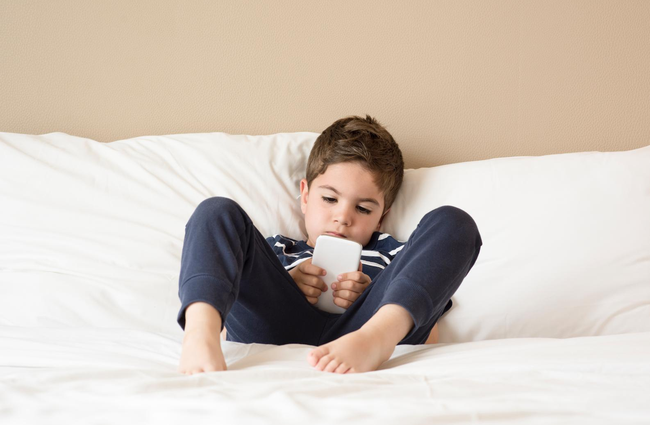 Baroness Susan Greenfield, a senior researcher at Oxford University, explained that the 'instant gratification' kids get through social media and gaming will lead them to need "something every moment to distract them so they can’t have their own inner narrative, their own inner thought process.”

Read more: Jeff Brazier made his sons give up their gadgets for a week...and they loved it

She told The Telegraph: "What I predict is that people are going to be like three-year-olds: emotional, risk-taking, poor social skills, weak self-identity and short attention spans.

"People are now needing constant stimulation from their environment every single moment ...they’re no longer able to go into their own mind, think laterally and have their own thoughts.” 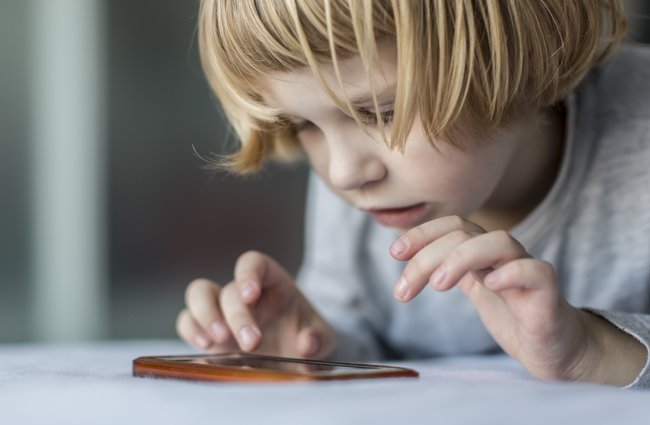 The Baroness urges parents to encourage their children to immerse themselves in activities with a 'beginning, middle and an end'.

She suggested the likes of reading books, playing sport or gardening, in order for youngsters to actually work their brains, rather than "multi-tasking where everything happens all at once and you can go backward and forward in time in games.”

She also added: "Give them a box to play with rather than an X-Box so they can use their imagination. If you watch a child who is reading stories, you can see it gives them a better attention span." 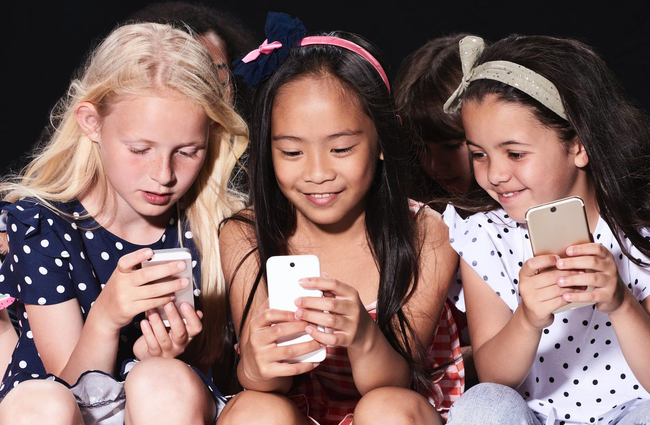 Baroness Susan is keen to encourage a regulation on social media to protect the minds of young children and for parents to acknowledge that excessive use is 'harming' their development.