Is it ever OK... To swear in front of your kids?

This week's hotly debated topic is all about parents swearing in front of their youngsters - and we meet a mum who thinks it's fine.

A mum contacted heart.co.uk after her controversial attitude towards swearing prompted another parent to stop their children from playing together.

The anonymous mother doesn't filter her language in front of her kids, and doesn't see why she should.

"I'm a mother to three children, aged between 2 and 11 years old. I've always sworn in front of them, and really don't see the problem.

"I like to see it as I'm giving them a sense of how people talk to one another, because let's face it almost every adult swears in conversation.

"One day one of my kids will be in school and some other kid will tell them to 'f**k off' and they'll not understand what that means, or they'll get upset about it.

"I want them to understand that a swear word isn't something to cry about...it's just a word. 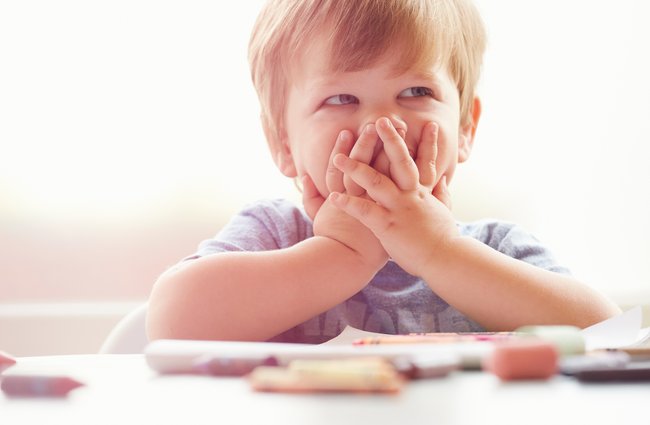 "Obviously, kids are like sponges, and they've picked up some of the swear words that I say. It doesn't bother me at all, why should it?

"If my child is annoyed, they know how to express themselves, rather than sulk and whine and moan.

"At the end of the day, it's only a bunch of words, my kids still have manners, they still say please and thank you, and ask to get down from the table when they've finished their tea. They help load the dishwasher and make their beds. And they know the difference between right and wrong.

Read more: Is it ever OK... To bring an uninvited plus one to a wedding?

"I know some of the other mums frown upon my 'parenting technique', and one has gone so far as to say they don't want my 11 year old to play with her kid anymore.

"I think it's pathetic. Like her child won't one day be a 'potty mouth' teenager. It's not causing anyone any harm and I think she's being a total prude about the situation. 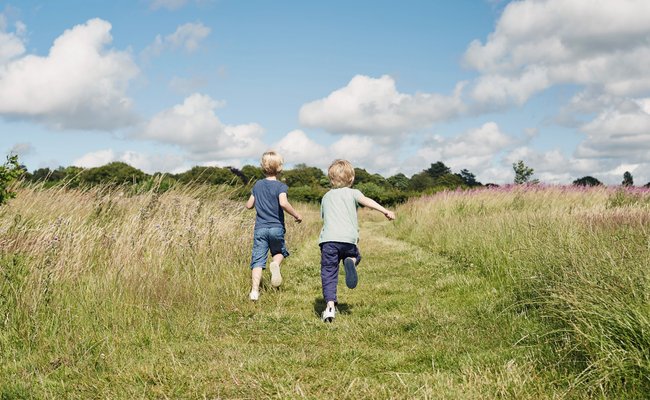 "There are more important things in the world of parenting to worry about, like making sure that my children enjoy hobbies and that we spend quality family time together, rather than me wasting my time scalding them for using a word they will one day say without thinking."

Is this mum right to swear in front of her kids? Vote in our poll below...