One teacher claims parents aren't 'too poor' to wash their children's clothes, they're simply neglectful.

Wiping dirty faces and even using a cotton bud to clean the ears of her pupils are just some of the tasks Sarah Smith found herself doing when she worked as a teacher at a school in Stoke-On-Trent.

In an article written for The Sun, the former teacher says she's "spent hundreds of pounds" of her own money to buy hygiene products for children whose parents "couldn't be bothered" to look after their children.

She writes: "Time and again I’d find myself making up for some parent’s shortfalls.

"I’d be the one telling a sloppy mum I’d seen a head louse crawling across her daughter’s forehead.

"I’d be the one reminding a dad, as he fiddled with his smartphone, that it was better for his child to come to school wearing socks on such a wintery day and supermarkets sold very affordable pairs.

"One Christmas I bought each of the seven and eight-year-olds in my class aeroplane shaped toothbrushes as a present as their teeth were so neglected it seemed the most appropriate gift." 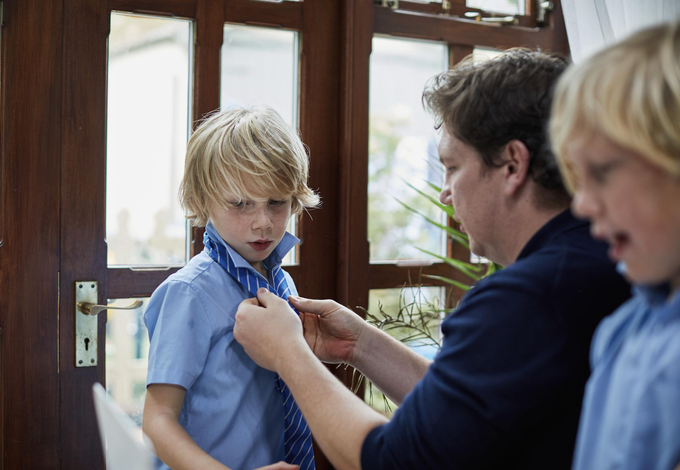 The news comes after Nicola Finney, head teacher at St Paul's C of E Primary School in Stoke-on-Trent, revealed to the newspaper how the school was buying a washer as parents can’t afford to wash children’s clothes.

However, Sarah insists poverty has nothing to do with basic hygiene, claiming her working class parents always made sure she was clean, and washed clothes by hand whenever their machine broke.

She added: "I don’t agree with the schools who think it is necessary to get on-site washing machines so they can clean the kids’ clothes as it doesn’t provide parents with an incentive to get their act together.

"I think a better approach would be to show some backbone and write letters home to parents telling them they should be the ones doing the parenting, not the school." 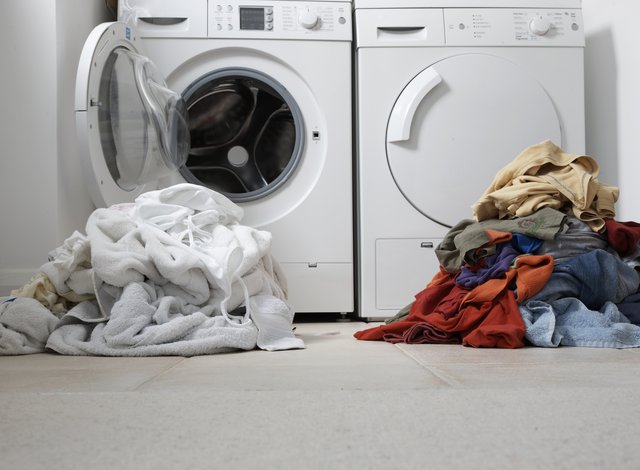 Sarah's controversial opinion peice also expressed a fear that the situation is getting worse, following a YouGov poll in which two-thirds of teachers said they'd seen an increase in the number of children who didn't know how to wipe their bottoms after using the loo.

She fumed: "Teaching children to wipe their bums is something parents should be doing when the kids are two years olds rather than leaving it teachers to instruct them at school. Again, it’s not such a big ask.

"Now I feel it is time for schools to say enough is enough and make a stand by pushing some of the responsibility back onto parents.

"By caving in to lazy parenting schools spend too much time nursemaiding rather than educating which lets down a whole generation of kids."

Do you think parents aren't taking enough responsibility for their kids? Let us know in the poll below.