An anonymous teacher has revealed what they mean when they say your child 'knows their own mind' - and it might not be what you were hoping...

End of term signals another round of reports - which are often the one opportunity parents get to figure out what their child is really like in school.

However, many are often left scratching their heads as to what the teachers really mean when they say 'open to new ideas' or 'enthusiastic in a group.'

Are these good or bad things? 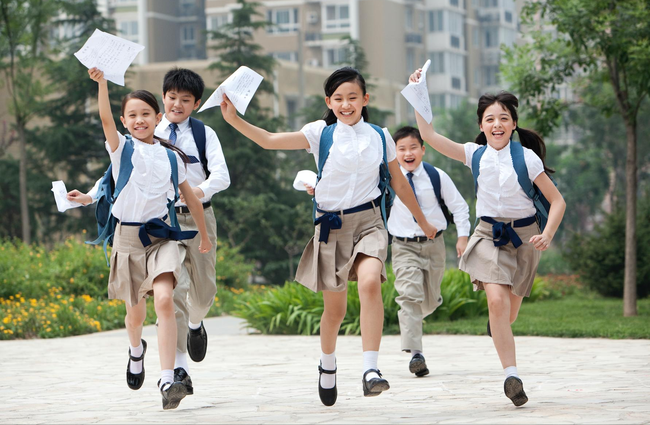 An anonymous teacher has decided to put an end to the confusion and has revealed exactly what these general terms really mean.

Enthusiastic when working in a group - likes to be in charge, a proper bossy boots 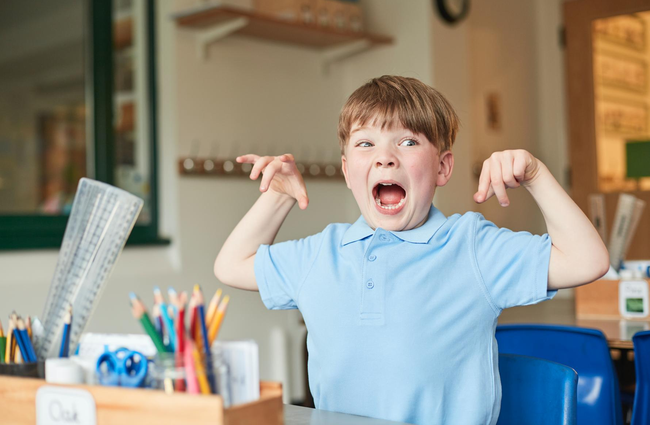 Is a pleasure to teach - honestly, your child has helped preserve my sanity this year

Enthusiastic contributor to class discussions - has an opinion on everything 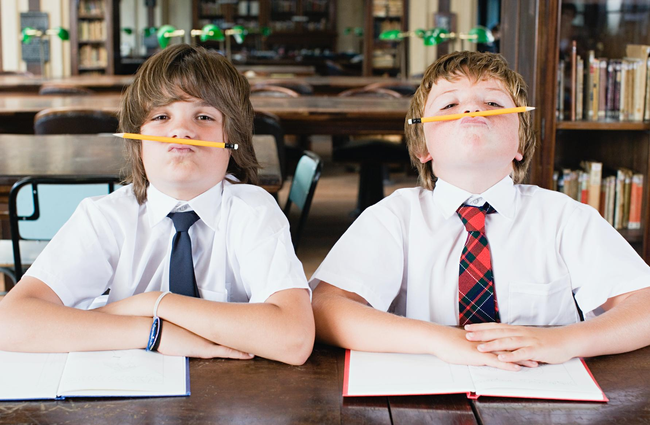 So, next time you boast that your child 'knows their own mind', remember it might not mean exactly what you thought it did after all!