Tom Hardy believes parenting is the 'hardest job in the world'

The actor has hinted that he wants to turn his back on the film industry to focus on raising his two children.

Tom Hardy has hinted that he will quit acting to be a full-time dad.

The Inception star, 40, told Esquire that his mindset had changed after reaching his milestone birthday - and that now his priorities laid away from the cameras.

He said: "There is no harder job on the planet, and more important, than parenting.

"You've got the military, police, doctors, service personnel – massive respect, huge consequences – but parenting? It's beyond a job, isn't it."

Tom has a son, 3, with his wife, Peaky Blinders co-star Charlotte Riley, as well as a 7-year-old with previous partner Rachel Speed.

Read more: Staying at home with the kids is harder than going to work 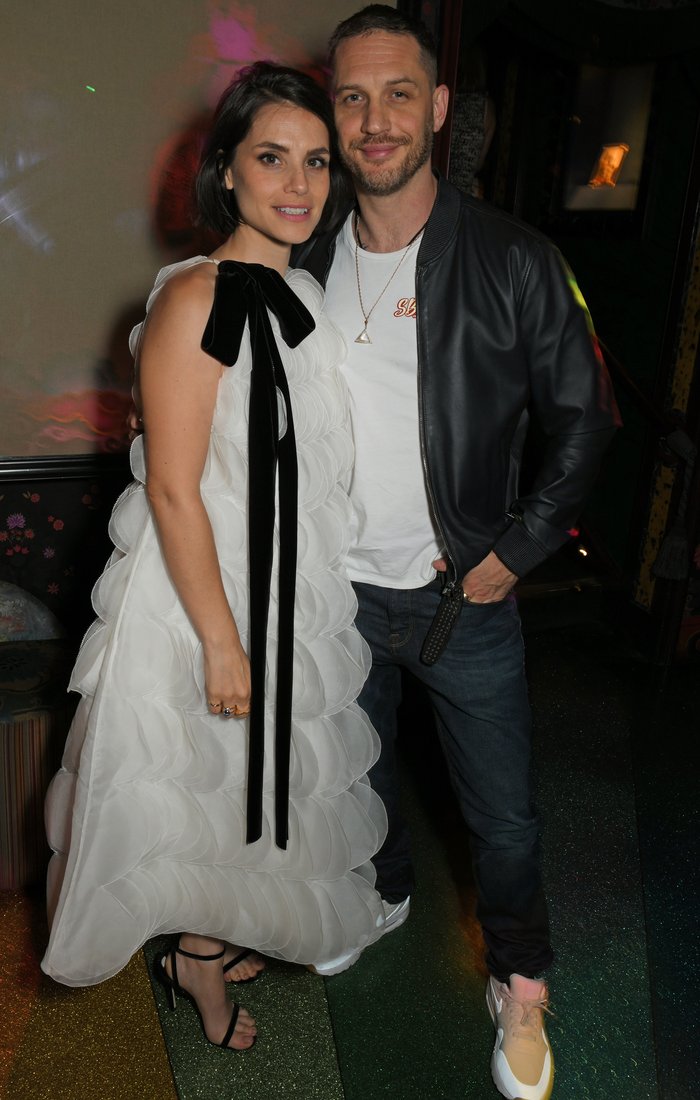 The London-born star, who was a guest at Prince Harry and Meghan Markle's wedding, also lamented getting older.

He admitted that his bones are creaking, but he has found himself maturing and a more helpful person than he was as a "tearaway" a few years ago.

"My knee's gone, the nerves are shot, I'm getting white hair," he said.

"I've got battle scars from rubbing my nose in the wrong places, banging heads with the wrong people, being difficult or whatever it is, [but I've got] to the point where I'm responsible as well.

"If you come to me I can find, delegate, help, create a solution. I'm not a tearaway any more."