Jeremiah Sawyer posted this emotive open letter to all the dads out there.

With most of us having smartphones, it's so incredibly easy to take photos whenever and wherever we are these days before sharing them with the world at the mere touch of a button.

So if it's so easy, why don't many of us take more photos?

Father, Jeremiah Sawyer, shared some words on Facebook penned by blogger Cindy Gatewood that were originally shared online back in 2017 here, about why dads should take more photos.

She lost her mother at age 20 and all she had left were the photos she was so thankful to have to help her remember her with.

She says in the letter: "I stare at the pictures of her holding me in her lap laughing at something cute I must have said. I zoom in on pictures of her hands to see if I have the same ones as I've gotten older.

You can't capture things like that in a selfie."

The original post went viral when it was first written, but now it's being shared across social media again and possibly with extra meaning after being shared by a father.

He shared the original words alongside a hashtag that read #TagADadThatNeedsToTakeAPhoto.

The post has struck a chord with parents everywhere and has now been shared over 210,000 times and has received 76k likes on Facebook. 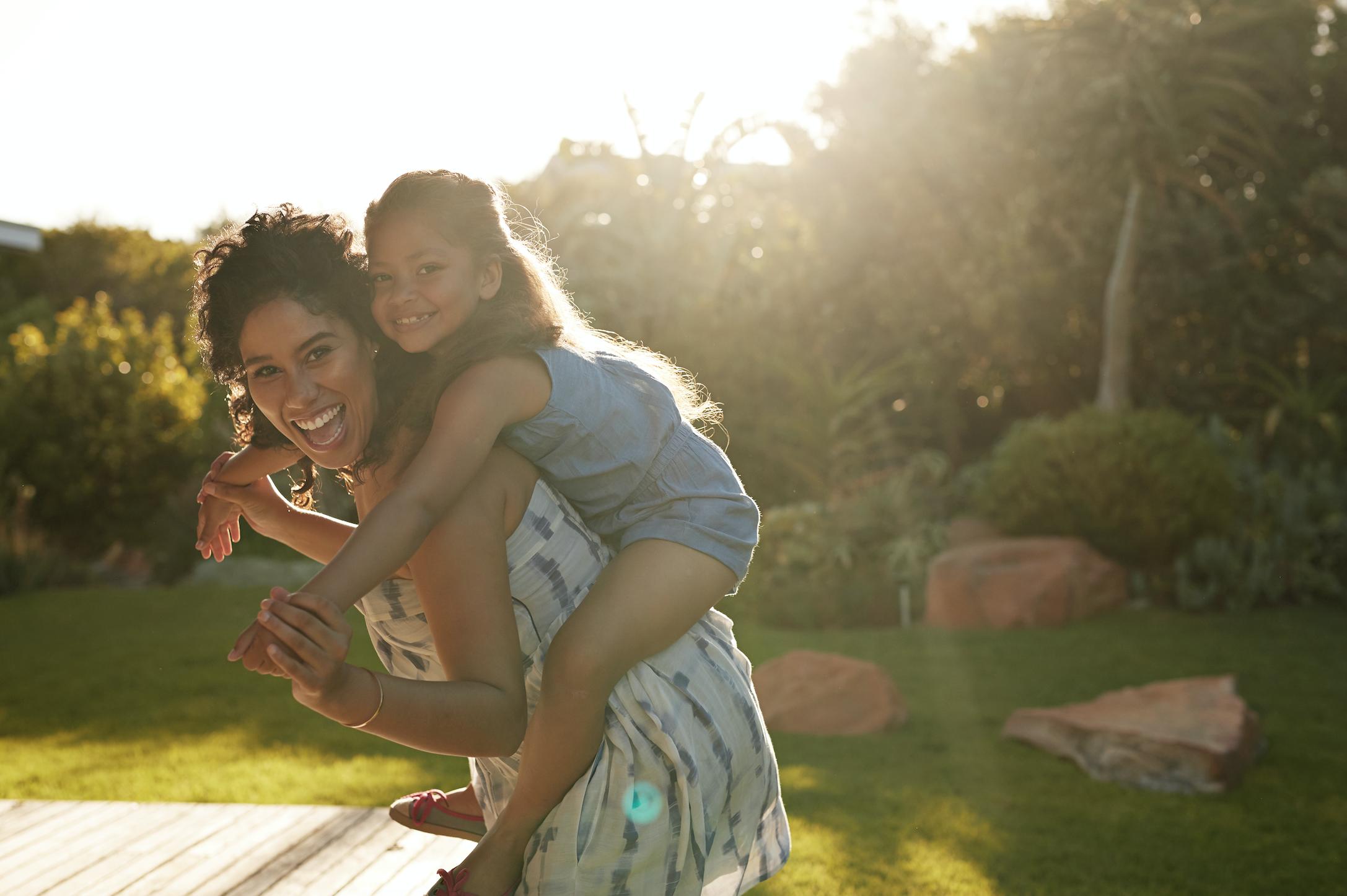 I know you're holding your phone right now. You probably always have your phone in your hand or at least in your pocket--we all do. Do her a favor and take more pictures.

No, not screenshots of a funny meme you just saw online.

I'm talking about pictures of her. The mother of your children. The love of your life. The one who works so hard with you to hold it all together for your precious family.

Take more pictures of her.

I looked through my phone the other day and realized I have millions of pictures of my husband playing with our son, but I never want him to take a candid picture of me. I always feel like I have to have on makeup or have a good angle because I have a social media mentality.

But it doesn't have to be that way. We need pictures of our family that include me. I love the pictures of just Graysen, and I'm so thankful for the pictures I have of him and my husband, but it's so important for both of us to be in pictures with him.

Dads, if you have a wife like me, one night when she's laying in bed reading a story to your child, whip out your phone and take a picture.

If they're out splashing in some water and having fun together, take a picture.

When she's in the kitchen talking to your son about his day, take the picture.

If she's rolling around on the floor with the kids or helping one with their homework, take the picture.

Time goes by so fast and everyday these sweet babies are getting older and older. Before we know it, they'll be packing up their cars and moving off to college.

One day she'll be gone and all the kids have left of her are memories.

You can't capture things like that in a selfie.

I know you don't always think about it, but when you do, don't worry about anything else and just take the picture. Your kids (& your wife) will be so very grateful in the end."