A step-mum has admitted that she 'hates' her husband's son so much she can't bear to hug him.

A step-mum has divided opinions with her brutally honest rant about how her stepson makes her 'flesh crawl'.

Turning to NetMums to vent her frustration, a user by the name of Tess N expressed her struggles when it comes to accepting her husband's 11-year-old son from a previous relationship. 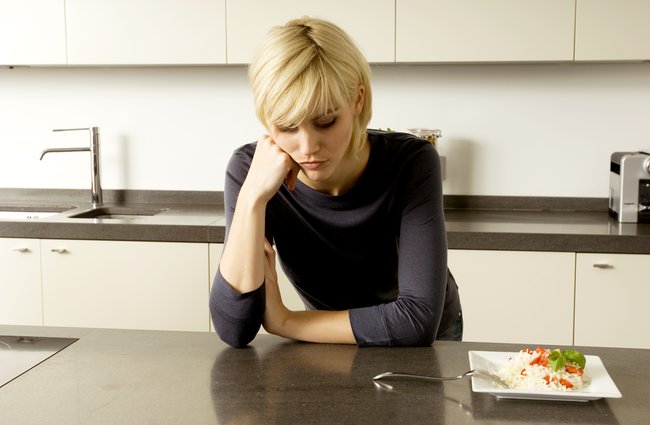 She wrote: "I'm having real problems coping with my feelings towards my step son. I've been with my partner for about 18 months. We married quickly - 10 months into the relationship. Quick I know, but I've known this man and his son for years.

READ MORE: Mum furious after stranger scolds 'out of control' son in Aldi

"I'm really close with his family, having been on holiday with them for many years. I got on fine with my step son before we were together, and even when we first got married, but now I'm having real problems."

"He's always questioning everything, butting into conversations and generally being annoying.

"I've spoken to my other half about this and he just says to tell him off, but I really want to smack him, which I would never do, but it bothers me that the urge is there. He's not particularly untidy, he can be disrespectful at times, but I suppose that's normal for any 11 year old." 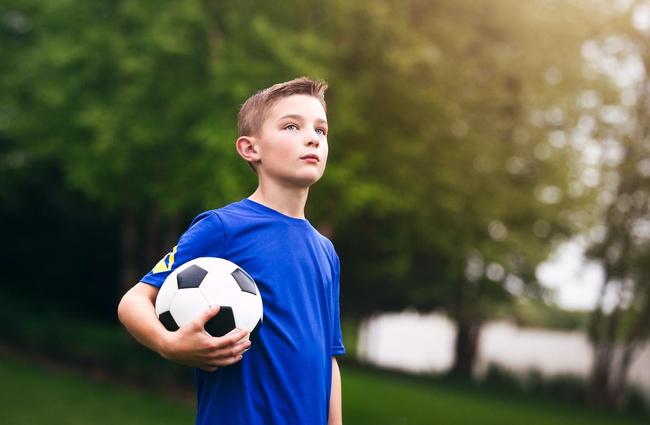 Tess N continued: "I've tried everything to bond with him, taking him out for the day, playing games with him, but I just don't want to be around him any more. My husband works nights, so sleeps on a Sunday afternoon, which leaves me with him. I find anything and everything to distance myself from him.

"I know that he's not stupid and has probably picked up on the fact that I don't like him, which leaves me feeling so ashamed of myself for feeling like this. I just don't know where to go next."

The frustrated step-mum also mention that hugging the child makes her "flesh crawl" and eventually admitted "I hate him", before asking for advice on the situation. 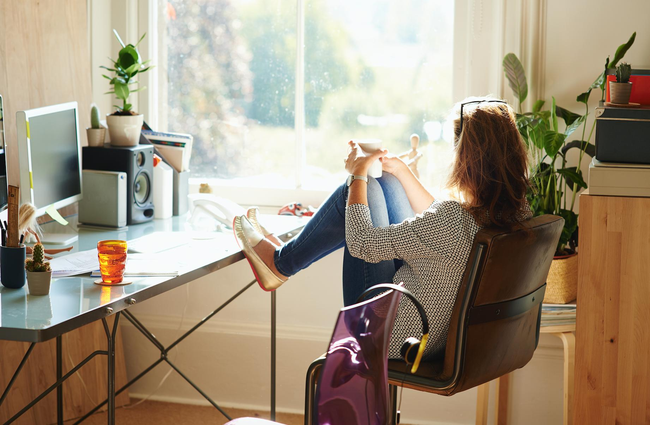 However, other NetMums users were appalled by the post, with one writing: "Quite frankly, if my partner was like you about my child then he would no longer be my partner. You want to smack him? He makes your flesh crawl? You think he knows you don’t like him? What a poor child to be around someone whose transmitting that sort of behaviour towards him."

Another struggled to even believe the post was real, and commented: "This even genuine??? If you said this about my son you'd be gone. How your husband can even put up with you talking like this about his child is beyond. What a poor poor kid having a step mother like you. You're absolutely vile."