Parents are debating if it is ever OK to compliment a child on their looks rather than their achievements.

A woman found herself being told off by a father for calling his toddler 'gorgeous.'

The confused lady - a mother herself - posted on Mumsnet asking whether she was in the wrong for using that 'kind of language.' 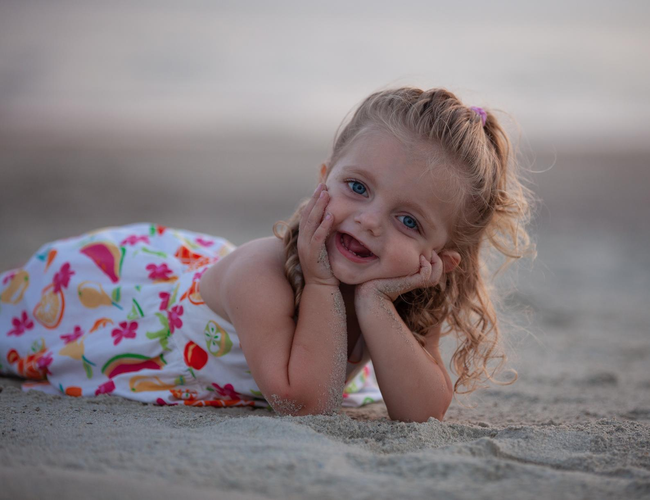 She wrote: "I was stood on the pavement outside a cafe waiting for my food order...A man (late 30s?) walked over carrying a toddler.

"He said his dd (dear daughter) wanted to look at the baby. A little bit of small talk followed in which I introduced my baby to the toddler. I asked how old his dd was (22 months) and said to her, 'hello lovely, aren't you gorgeous!'

"The man looked me sternly in the eyes and said, 'oh no, don't tell her that, language like that ruins them!'"

She also explained that, due to working with children, she frequently uses that kind of language, and sought some reasurrance that she wasn't doing wrong.

The woman added: "AIBU (am I being unreasonable) to find this quite sad? This is the first time I've come across this kind of attitude and I must admit I thought he was joking and laughed in his face." 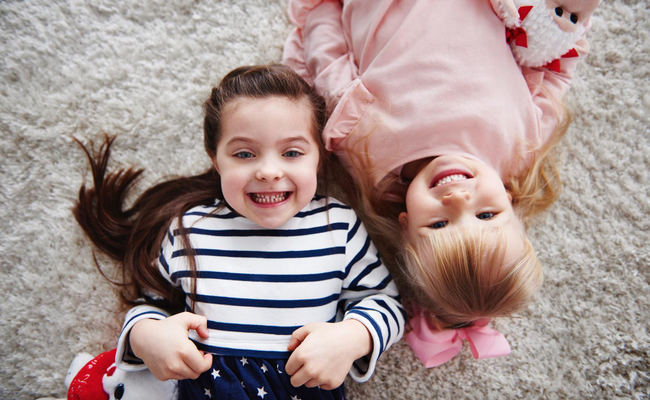 Her post was met with a mixed response from other mumsnet users, with some actually seeing the logic behind the father's point of view.

One wrote: "I would say that being told I was pretty as a little kid (which I was) did cause me problems, because (a) it made me feel like being pretty was something important and that I'd somehow achieved something because people thought it about me, and (b) when I grew up into a fairly normal-looking older child and teen I was devastated that people didn't routinely say it to me any more, because it was something I'd attached such weight to."

Another added: "I do get the logic behind focusing on other qualities when complimenting girls especially. It does seem to be all focused on looks with girls which i do think should change." 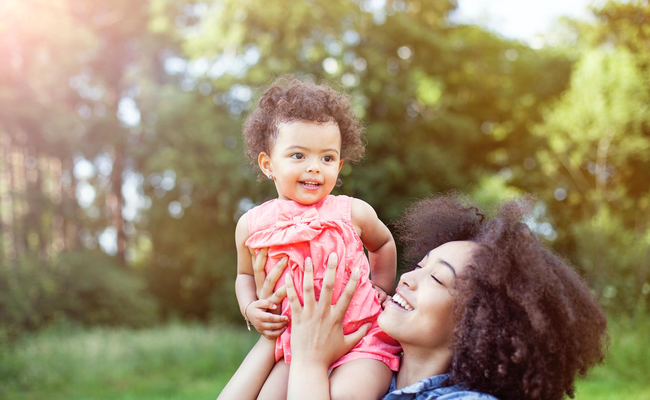 However, others weren't so understanding, with many believing he totally over reacted.

One user expressed: "Stupid man. Some people want something to complain about!", whilst another put: "He's bonkers, you said something perfectly nice and normal."

Another raised the sarcasm levels, writing: "Next time you see him, say 'what an average-looking toddler you have there, sir.'"