The cost of a passport increases TODAY

British passports are set to increase in price for adults and children, find out when the changes are set to take place.

It is already an expensive affair renewing a passport, and now the prices is set to rise by as much as 27% in 2018.

Many people who are needing new passports in the not too distant future are opting to renew them now to avoid the increases.

When do UK Passport prices go up?

The changes have been confirmed to come into effect on March 27th this year, just before the Easter holidays. 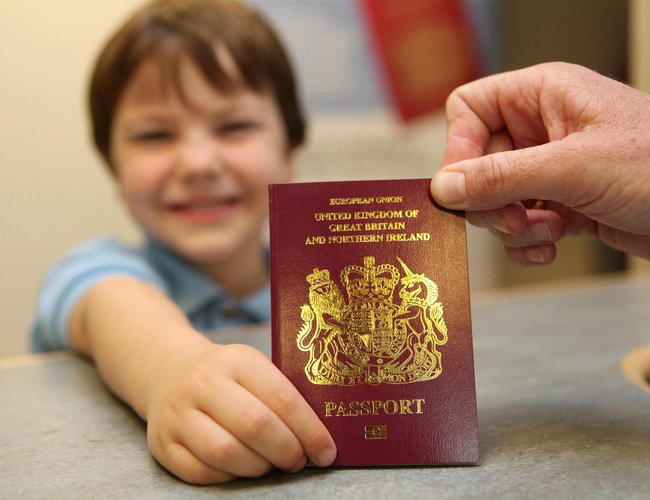 Can a UK passport be renewed online?

You can avoid paying the full whack by opting to apply for a renewal online, rather than via post.

The Government have stated that by applying online, you will in theory be paying less than you would have done in 2009, as 6 years ago the passport fees were reduced - so if you see it that way, we guess you're kind of winning...?! 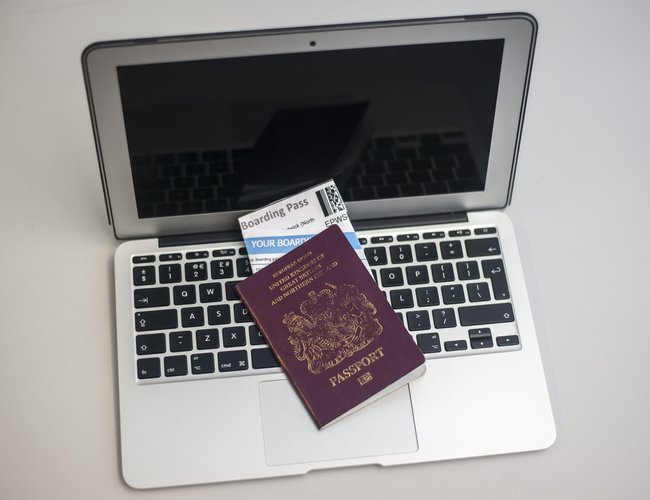 How long are passports valid in the UK?

When do I need to renew my passport?

You normally need at least 6 months left on your passport to be eligible to use it - any less time than that and you may not be able to travel. The normal turnaround time is 3 weeks to receive a new passport, and it is yet to be confirmed whether the online option will speed up this process.

Why are the UK passport prices going up?

The Home Office have announced that a reason behind the price increase was to foot the bill for a £100million boarder security investment.

Will my passport change after Brexit?

There is speculation that the red passport could be changed to a dark blue following Brexit.