It all kicked off when one mum confronted a 'slovenly' shopper in her local Tesco... but there was no sympathy for her online.

The outraged shopper got home and logged on to Mumsnet to vent her anger, branding the PJ-wearing shopper's outfit "inappropriate" and "unhygienic".

She wrote: "I am usually very 'live and let live' but one thing I find very inappropriate and frankly unhygienic and socially unacceptable are people (women) wearing their pjs in public - namely supermarkets - around food.

"I was in Tesco earlier and saw a couple and the woman was wearing it and I actually told her it was unacceptable and got into a row over with them over it.

"I never say anything about this kind of stuff but it clicked an angry switch on me..." 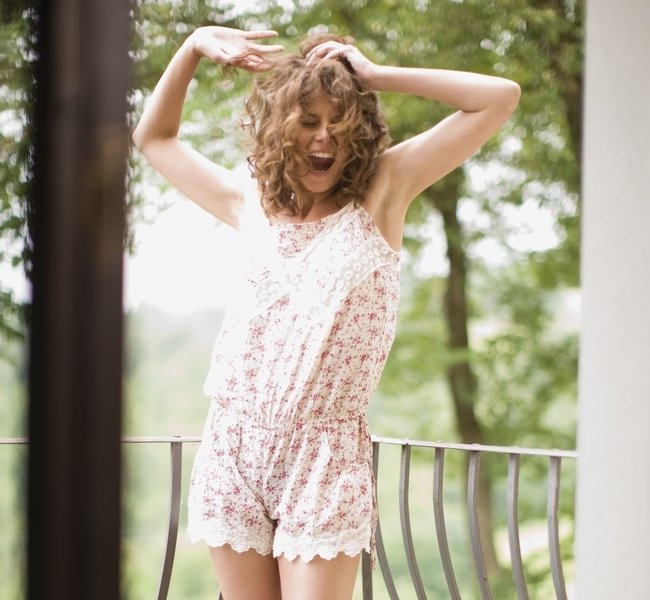 Hoping to receive words of support from other mumsnet users, the poster got a bit of a shock when her comment received a whole heap of backlash from others.

Read more: Is it ever ok...to swear in front of your kids?

One responded: "How is this your business and what is unhygienic about pj's? I hope they told you to mind your own business!", whilst another wrote: "Well if it's true then you were very unreasonable. What on earth has it got to do with you?"

A third added: "This is ridiculous. Hold whatever opinion you want, but nothing gives you the right to harass someone about their chosen attire. How rude and unnecessary." 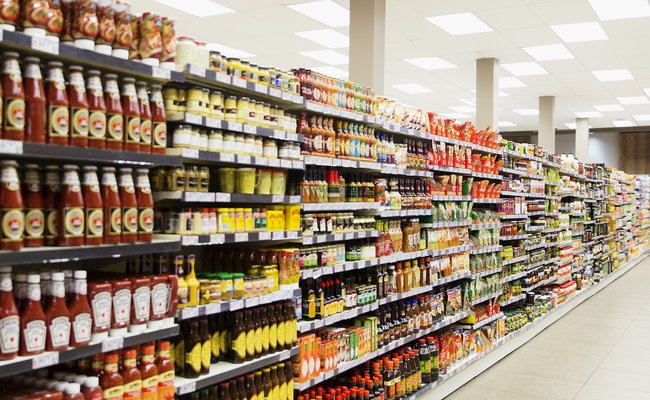 Other users understood where she was coming from, but still weren't ready to defend her actions, with one posting: "I don't like it, wear them at home! However YABU (you are being unreasonable) to say anything as it's nothing to do with you."

Another put: "If I see someone wearing pyjamas in public my first thought is that it's incredibly slovenly and lazy and that clearly they don't take pride in their appearance which I personally can't understand.

"On the other hand, I would never say anything to someone as what they look like isn't affecting me personally." 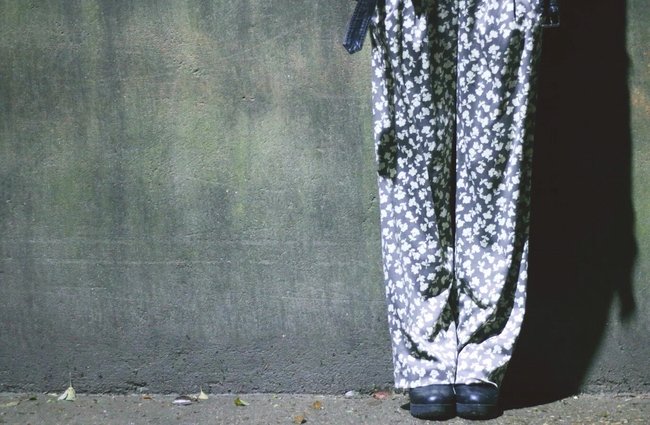 The whole 'wearing pyjamas to the supermarket' debate has been raging for some time, with Tesco actually banning the nightwear in a Cardiff superstore in 2010.

Signs were put up in the window stating: "footwear must be worn at all times and no nightwear is permitted."

Do you think it's acceptable to wear pyjamas to the supermarket? Vote in our poll below: