More and more pet owners are putting their dogs on vegan diets... but is it right?

While cats can only survive with meat in their diet, dogs can in theory live on a plant-based diet.

There are 542,000 Brits living a vegan lifestyle - but should their pets also be forbidden from eating animal products?

Both vegetarian and vegan dog foods are now available on the high street but it could have an impact on your canine's health.

While cats need to eat meat to survive, dogs in theory can live on a plant-based diet, but there are negative side-effects to that.

After thousands of years of domestication, dogs now have a much better ability to digest starchy products - potatoes, grains, beans - than their grey wolf ancestors. 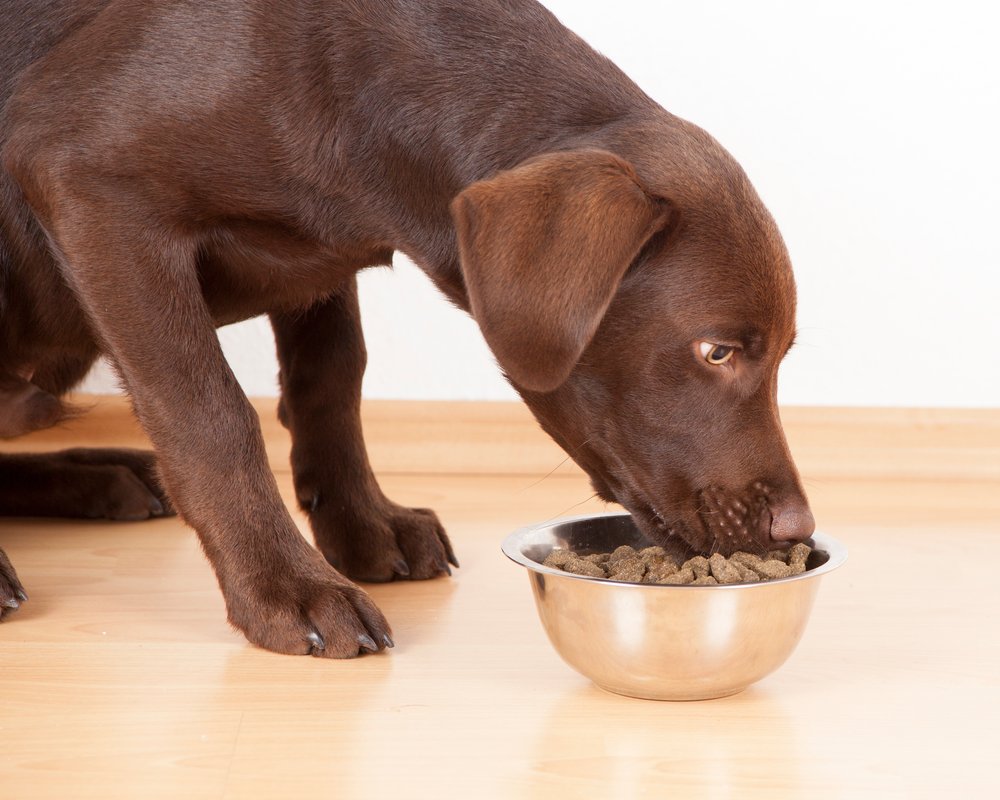 Science Alert reports that home-made vegetarian diets for dogs 'are even more risky' than factory made, with a study of 86 dogs on a similar diet found to be deficient in protein, essential amino acids, calcium, zinc, and vitamins D and B12.

in 2002, the oldest living dog recognised by the Guinness Book of World Records was a 27-year-old border collie who lived on a vegan diet of rice, lentils, and organic vegetables - reports PETA.

However, PETA does go on to note that "if a dog receives too little protein, calcium, or vitamin D, his or her health could be jeopardised."