It simply wouldn't be Christmas without a giant tub of Quality Street chocolates to feast on.

But as the festive season rapidly approaches, there is heartbreak in store for fans of one particular chocolate that's done a vanishing act from the iconic purple tubs.

Eagle-eyed fans have noticed that the Honeycomb Crunch is missing from this year's selection. It comes just two years after the sweet was brought in to replace the Toffee Deluxe.

Due to ongoing complaints, Nestle have decided to bring back the Toffee Deluxe and have ditched the Honeycomb Crunch favourite in the process.

But two years is long enough for chocolate fanatics to strike up an obsession with the sweet treat, leading several to take to social media in a fury.

Tweeting manufactures, one fan ranted: "@NestleUK I won't be eating Quality Street this Christmas. Honeycomb Crunch was my favourite!"

Another put: "Honeycomb Crunch is no longer in Quality Street tings, so basically Christmas is ruined already. I actually can't catch a break."

Honeycomb Crunch is no longer in Quality Street tins so basically Christmas is ruined already. I actually can’t catch a break 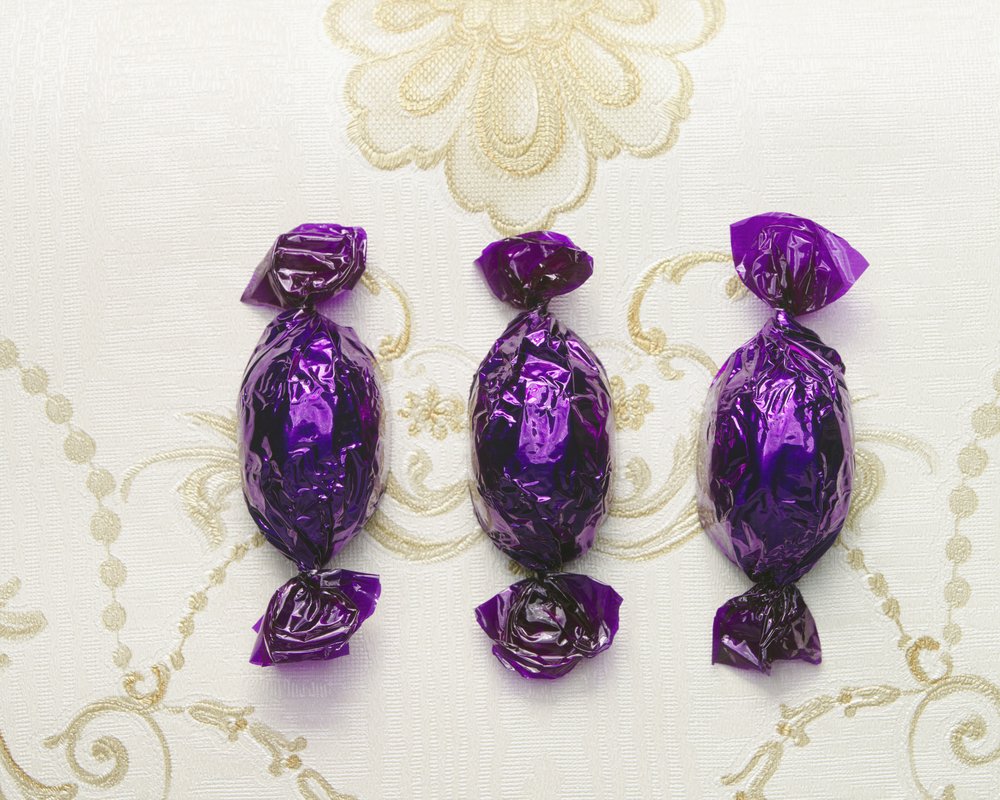 Commenting on the controversy, a spokesperson for Nestle said: "The Quality Street assortment has never been static.

"The Honeycomb Crunch was a new sweet added to celebrate our 80th birthday celebrations back in 2016. It's still available as part of a single chocolate bar for this year, but won't appear in tubs and tins."