This weird hand-swap illusion has everyone wondering what's going on

A mind-boggling hand action has become the latest craze to sweep the internet as people are left scratching their heads at to what it is they've witnessed.

If you've only just sussed the Dele Alli challenge, this might be the next thing to bamboozle your brain.

Twitter user Kay uploaded a video of herself seemingly punching her way through her hand, and safe to say people were pretty darn confused at what was going on.

READ MORE: What colour circles do you see? The optical illusion that is fooling everyone

Whilst some people managed to figure the trick pretty quickly, others were left scratching their heads for some time.

One user commented: "I watched this 10 times in a row and I still don't get it", whilst another put "What is this witchcraft?!"

Others also put their mobile phones in danger in an attempt to nail the action.

The quick-thinkers among Twitter figured out that the illusion simply came from some speedy finger movement.

By quickly unlinking your fingers, turning your front hand into a fist and splaying the back fingers out in its place it creates the trickery that you're actually punching through your hand.

I did it slow pic.twitter.com/UcCiYPQNMt 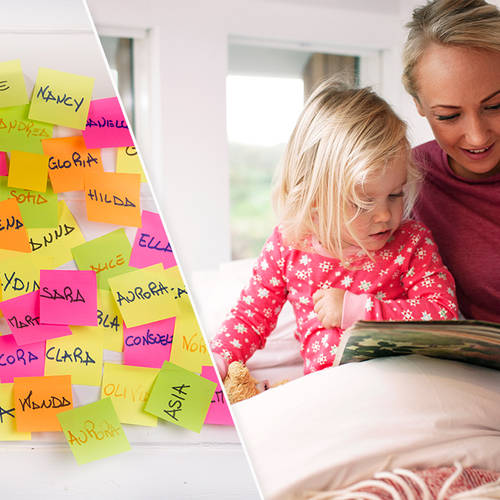 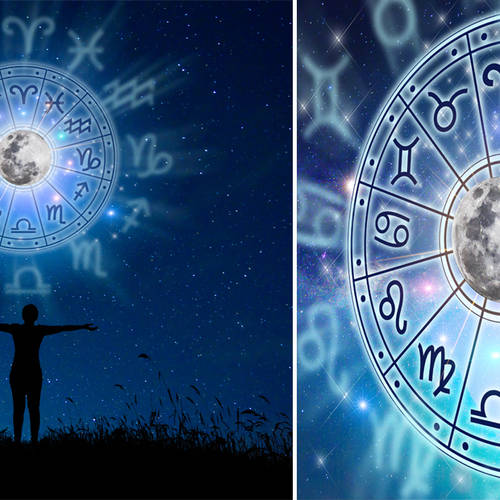