This Personality Trait Is The Biggest Reason For Relationship Break Ups

Are you guilty of this bad habit?

The key to a successful relationship is patience, patience and more patience.

Although it appears that there are some things that people just can't hack putting up with - to the point where it becomes a serious deal-breaker.

Imagine...you've found the partner of your dreams, and all is going swimmingly - until you move in together, and you realise that they are possibly the most untidiest, messiest individual you've ever come across. 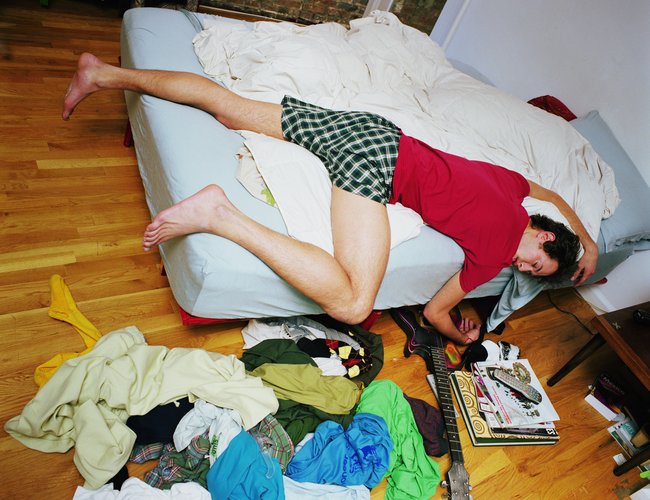 If the thought of such a scenario causes you to involuntarily convulse, rest assured that you're definitely not alone.

According to a survey created by YouGov, a huge 71% of people said that having a partner messier than themselves was an absolute no-go and strong grounds for ending a relationship. 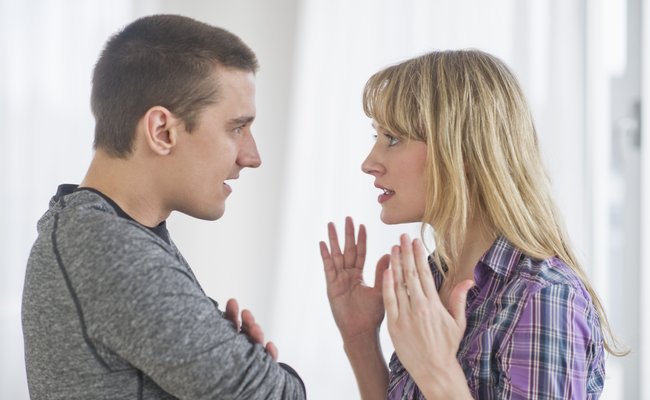 The top 3 reasons for breaking up looked a bit like this:

1. Caring a lot less about being clean and tidy

Other deal-breakers were being less sociable, less ambitious, and a lack of sophistication.

Also high in the no-go list was 'being less funny than you' - but let's face it - we'd be single FOREVER if we tried to find someone that matched our comical ability, so we have to let this one slide right?! 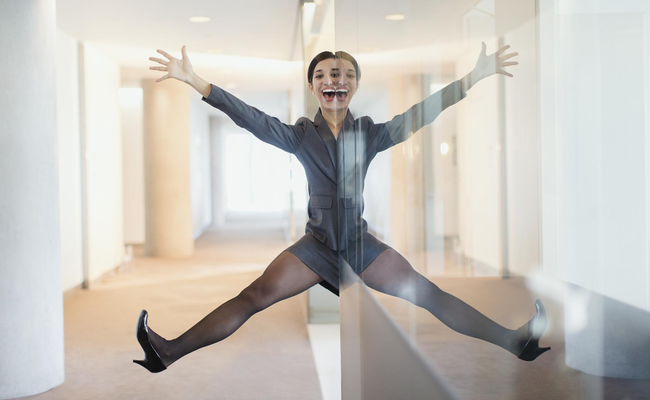 People seemed to mind far less if their potential significant other earned more money than them (shock horror), with 84% voting that they were 'comfortable' with that notion.

The public said that they were also happy to be someone that had better organisational skills than themselves and a good sense of spontaneity.

If you've broken into a cold sweat just thinking about that unwashed cereal bowl abandoned on the kitchen sink, you best get home pronto!